The "Get Bond" button replaced with the "Get Pizza" button. 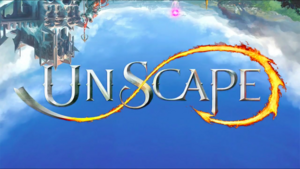 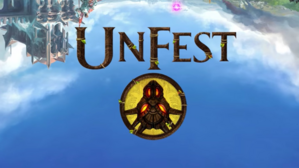 The 2017 April Fools' event consisted of some in-game jokes and a spoof video introducing a new game mode called "UnScape" in which players begin with max stats and work to reduce their experience to 0.

It was also announced that there would be an 'official' UnFest to go along with the new game mode.

The "Get Bond" button was replaced with a "Get Pizza" button. Clicking the button resulted in the message "You have made your order. Please be patient while the gnome finds you." Papa Gianne would then appear after 20 seconds, saying "Delivery for Player!!!" and giving them a plain pizza, meat pizza, anchovy pizza, pineapple pizza, or burnt pizza. Messages vary depending on the type of pizza received.

Papa Gianne can teleport to most areas, including:

A player can only order one pizza per account every 30 minutes.

At the reset on 2 April 2017, if a player was logged in before reset and did not log out, clicking the Get Pizza button causes the game message Pizza stocks have now been depleted.

By a coordinated effort between players and Jagex, players were tricked into thinking there was a 'bankstanding' pet, earned by standing inside safe bank areas.

Every now and then, players got fake announcements (friend or global) or other messages listed below.