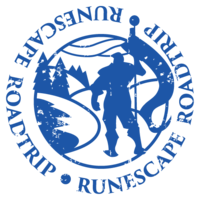 The RuneScape Road Trip was a series of mostly members-only events that had taken place during May of 2014 and 2015. Players are able to speak to Challenge Mistress Fara or Heriau to receive a road trip journal, which contains 20 tasks that may be completed during the month of May.

In 2014, tasks ranged from completing minigames, such as Heist and Cabbage Facepunch Bonanza, to smithing a stack of bars. In 2015, tasks ranged a gambit of styles consisting of skilling, combat, social and minigame related feats, and other miscellaneous tasks. Rewards for both years included experience lamps, the cosmetic hiker outfit, and the Partyhat Firemaking skilling animation.

Before attempting a task, it first had to be activated in the journal. Only one task could be completed per day by the player. One extra task per day could be completed, or "stamped", with the assistance of a Jagex Moderator; for a maximum of two tasks per day. Periodically during the event, a system message announced the stamping event at a particular location on particular worlds, or a partial schedule of stamping sessions could be found in the Jagex forum.

Jagex Moderators stamped players individually at that location, provided they had selected a task in the journal for Jagex Moderator assistance. The journal did not need to be in the player's inventory for the stamping. The task was marked as completed and rewards provided as per player-completed tasks. The player receives a message in the chat box indicating the name of the JMod that stamped the task. The reward would appear in the player's inventory, though for the task of surviving 10 minutes in the Wilderness as well as the task to complete a Dungeoneering floor, the player would be notified that the reward could not be placed in the inventory and must be obtained from Challenge Mistress Fara.

Player completed tasks ended on 31 May in both 2014 and 2015. However, due to technical issues that players experienced in 2014, Jagex Moderators lead stamping sessions until 2 June that year. 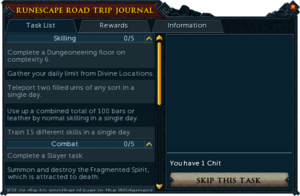 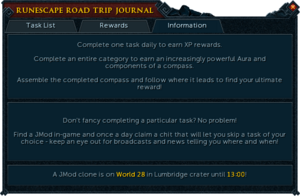 Any challenge could be skipped by spending a chit. Chits could be obtained once per day by attending a JMod event, however, there was no limit placed on the amount of chits one could use per day. This functions the same as the stamps from 2014.

Finishing a task yourself or via a Chit gives the messages:

Finishing a task in the Wilderness, inside the dungeons of Daemonheim, or with a full inventory will not allow the lamp to appear in your inventory and instead give the message: 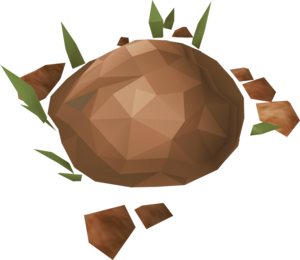 A mound of earth, you can hear something moving beneath it. 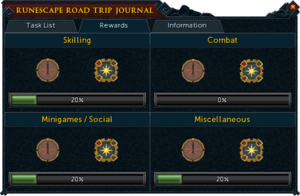 where x was the level of the skill on which you use the reward.

Players are able to take part in five bonus weekend events. Each event starts and ends at 1pm BST (12:00 UTC) on the listed dates, with the exception being the Minigame Weekend which started at 12:00 UTC and ended at 14:00 UTC. These event are:

Players are able to complete one of these challenges a day plus one additional task with Jagex Moderator "stamp" assistance for a total of two a day. They can be done in any order. Each of the tasks has to be set as the active task first. It was recommended to set the task as active, bank the journal and then proceed. 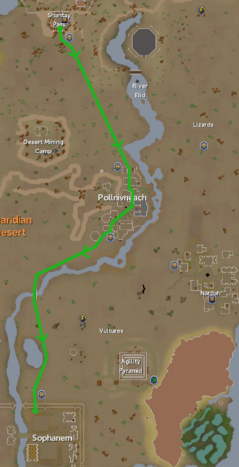 where x was the level of the skill on which you use the reward.

Players are able to take part in five bonus weekend events. Each event starts and ends at 1pm BST (12:00 UTC) on the listed dates. These event are:

This information has been compiled as part of the update history project. Some updates may not be included - see here for how to help out!
Retrieved from ‘https://runescape.wiki/w/RuneScape_Road_Trip?oldid=35688714’
Categories:
Hidden category: