From the RuneScape Wiki, the wiki for all things RuneScape
Jump to: navigation, search
Cathedral door? (edit) 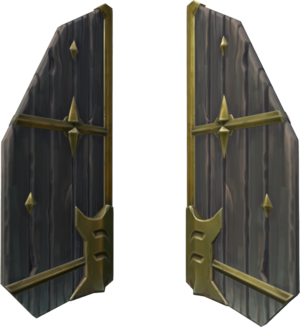 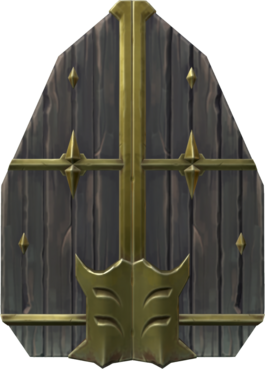 Four cathedral doors are found in the city of Senntisten during the quest City of Senntisten. Two are closed and cannot be opened. The north door is entered at the beginning of the quest, but the west open door cannot be passed through until talking to Azzanadra because of the shadows of the empire in the city.[1]

During the quest the door has the Pass-through action to prevent you from accidentally passing into the dangerous part of the city. Post quest it becomes an opened door like the one to the north.