From the RuneScape Wiki, the wiki for all things RuneScape
Jump to navigation Jump to search
Wounded Soldier? (edit)? (edit) 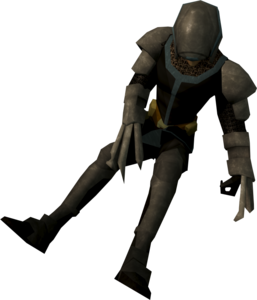 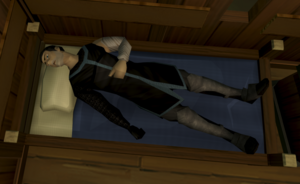 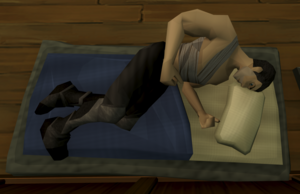 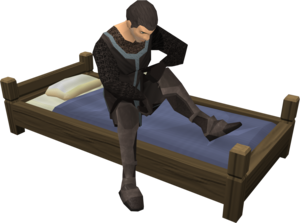 Wounded Soldiers are human soldiers of the Burthorpe Imperial Guard, who were injured fighting trolls in the Troll Warzone. They could previously be found lying down or sitting against walls and sandbags all over the area, prior to their removal in the 17 February 2014 update. They were re-added into the game by the September Mobile Update, and can now be found inside the chapel in the Burthorpe militia camp and in the Abandoned Burthorpe mine, behind a barricade near the entrance of the cave.