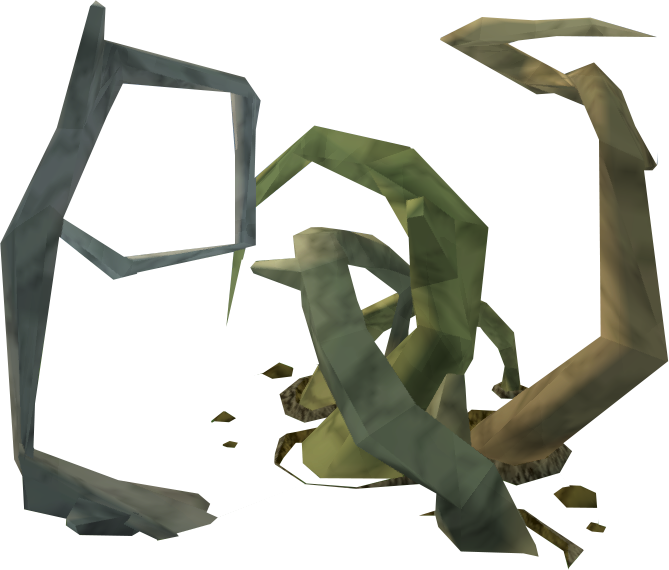 If left alive for even longer, they transform into a blightbound lasher that has however many life points the rootling had remaining.

Volatile rootlings have 20,000 life points, with an additional 12,500 for each additional player in the arena when the fight began, capping at 82,500 for a team of seven players.