From the RuneScape Wiki, the wiki for all things RuneScape
< User talk:Rwojy
Jump to: navigation, search

You're finally back [email protected]@@@@ What happened?

Anyways, you passed your one-year sysop anniversary. It happened to coincide with the official day of Azaz's retirement. 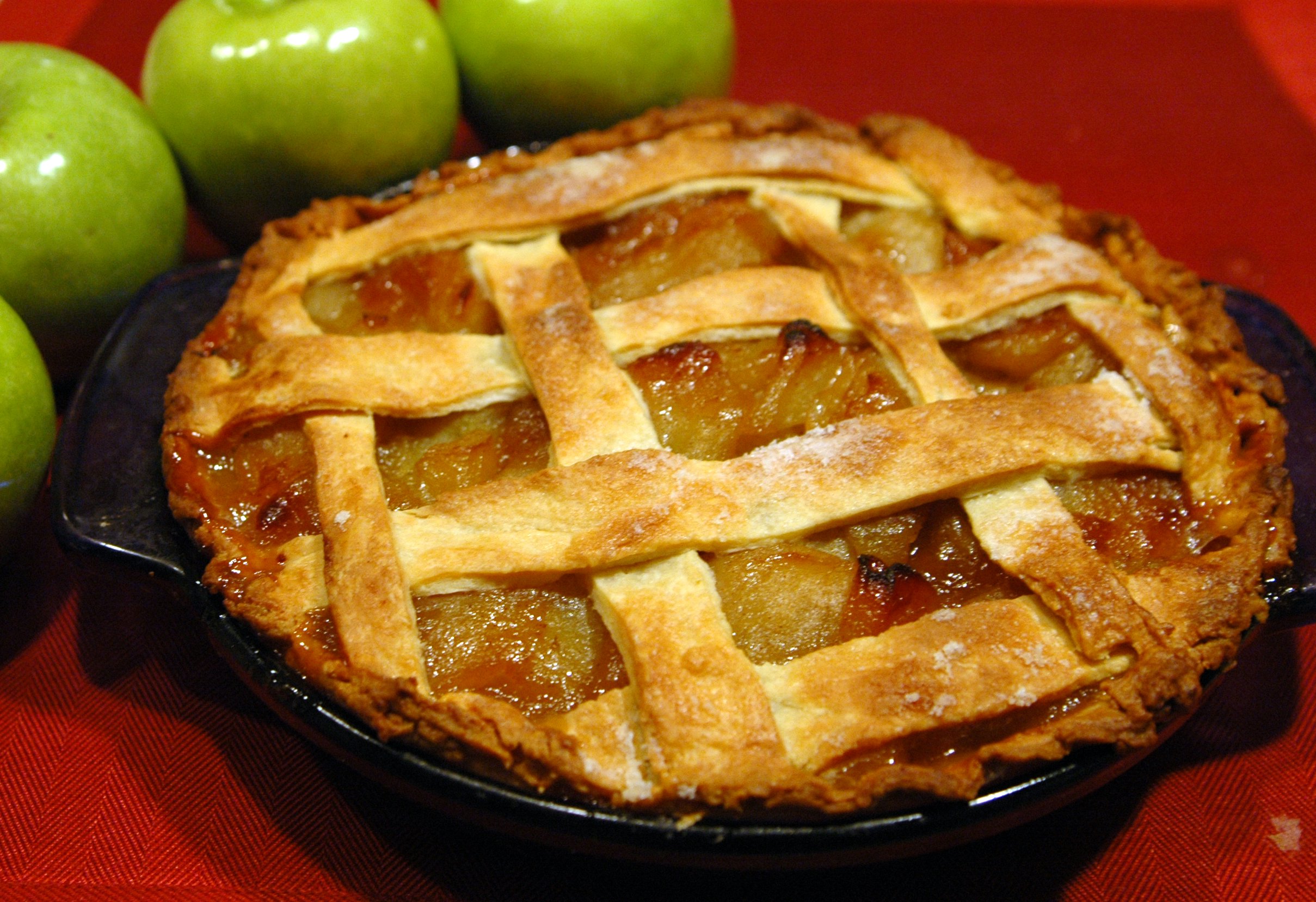 Hey there Rwory, the paper isn't dead, its just... slow. Due to Stelercus being a somewhat inactive nub I am in charge, if your interested in the paper I can make you an editor. P.S. If you feel like helping, you could make a page where we could list wikians who are interested in the project.

This is my application for the University of Lumbridge.

I do hope that you decide to accept me, because I am longing to be able to do something on the wiki besides edit, chat, and revert vandalism, as my project for teaching code, here, never really made it. Anyway, if there is anything wrong with the application, I will be sure to fix it, though I do not think there will be, as I have reviewed the contents multiple times. Cheers! Adam Savage

Get your butt back here[edit source]

Hey there, I've been trying to stalk you and look in your windows except the address you provided is outdated. Please provide a new one. Thanks, ajr 03:16, November 14, 2011 (UTC)

And I was following Ajr who was going to stalk you, but you weren't there. Stalking a sad Ajr isn't fun, since it makes you seem creepy. Give him the correct address so I can stalk a happy ajr.