From the RuneScape Wiki, the wiki for all things RuneScape
< User talk:Neitiznot
Jump to navigation Jump to search

Y u no read description on the sig's page?

RE:I am a noob[edit source]

Loser … 5: One who insists on asserting their perceived place or position in a public forum of discussion of any sort by explicating their ordinal position of entry into the discussion.

I do have over 28k actually. I must be blind or something.

Says he who is continuously causing me to receive notifications letting me know that I have new messages on my talk page =P Temujin 16:09, July 5, 2013 (UTC)

You're invited to my trim party![edit source]

Once upon a midnight dreary, while I pondered weak and weary,
Over many a quaint and curious volume of forgotten lore,
While I nodded, nearly napping, suddenly there came a tapping,
As of some one gently rapping, rapping at my chamber door.
`'Tis some visitor,' I muttered, `tapping at my chamber door -
Only this, and nothing more.'

Ah, distinctly I remember it was in the bleak December,
And each separate dying ember wrought its ghost upon the floor.
Eagerly I wished the morrow; - vainly I had sought to borrow
From my books surcease of sorrow - sorrow for the lost Lenore -
For the rare and radiant maiden whom the angels named Lenore -
Nameless here for evermore.

Presently my soul grew stronger; hesitating then no longer,
`Sir,' said I, `or Madam, truly your forgiveness I implore;
But the fact is I was napping, and so gently you came rapping,
And so faintly you came tapping, tapping at my chamber door,
That I scarce was sure I heard you' - here I opened wide the door; -
Darkness there, and nothing more.

Deep into that darkness peering, long I stood there wondering, fearing,
Doubting, dreaming dreams no mortal ever dared to dream before;
But the silence was unbroken, and the darkness gave no token,
And the only word there spoken was the whispered word, `Lenore!'
This I whispered, and an echo murmured back the word, `Lenore!'
Merely this and nothing more.

Back into the chamber turning, all my soul within me burning,
Soon again I heard a tapping somewhat louder than before.
`Surely,' said I, `surely that is something at my window lattice;
Let me see then, what thereat is, and this mystery explore -
Let my heart be still a moment and this mystery explore; -
'Tis the wind and nothing more!'

Then this ebony bird beguiling my sad fancy into smiling,
By the grave and stern decorum of the countenance it wore,
`Though thy crest be shorn and shaven, thou,' I said, `art sure no craven.
Ghastly grim and ancient raven wandering from the nightly shore -
Tell me what thy lordly name is on the Night's Plutonian shore!'
Quoth the raven, `Nevermore.'

Much I marvelled this ungainly fowl to hear discourse so plainly,
Though its answer little meaning - little relevancy bore;
For we cannot help agreeing that no living human being
Ever yet was blessed with seeing bird above his chamber door -
Bird or beast above the sculptured bust above his chamber door,
With such name as `Nevermore.'

But the raven, sitting lonely on the placid bust, spoke only,
That one word, as if his soul in that one word he did outpour.
Nothing further then he uttered - not a feather then he fluttered -
Till I scarcely more than muttered `Other friends have flown before -
On the morrow he will leave me, as my hopes have flown before.'
Then the bird said, `Nevermore.'

Startled at the stillness broken by reply so aptly spoken,
`Doubtless,' said I, `what it utters is its only stock and store,
Caught from some unhappy master whom unmerciful disaster
Followed fast and followed faster till his songs one burden bore -
Till the dirges of his hope that melancholy burden bore
Of "Never-nevermore."'

But the raven still beguiling all my sad soul into smiling,
Straight I wheeled a cushioned seat in front of bird and bust and door;
Then, upon the velvet sinking, I betook myself to linking
Fancy unto fancy, thinking what this ominous bird of yore -
What this grim, ungainly, ghastly, gaunt, and ominous bird of yore
Meant in croaking `Nevermore.'

This I sat engaged in guessing, but no syllable expressing
To the fowl whose fiery eyes now burned into my bosom's core;
This and more I sat divining, with my head at ease reclining
On the cushion's velvet lining that the lamp-light gloated o'er,
But whose velvet violet lining with the lamp-light gloating o'er,
She shall press, ah, nevermore!

Then, methought, the air grew denser, perfumed from an unseen censer
Swung by Seraphim whose foot-falls tinkled on the tufted floor.
`Wretch,' I cried, `thy God hath lent thee - by these angels he has sent thee
Respite - respite and nepenthe from thy memories of Lenore!
Quaff, oh quaff this kind nepenthe, and forget this lost Lenore!'
Quoth the raven, `Nevermore.'

`Prophet!' said I, `thing of evil! - prophet still, if bird or devil! -
Whether tempter sent, or whether tempest tossed thee here ashore,
Desolate yet all undaunted, on this desert land enchanted -
On this home by horror haunted - tell me truly, I implore -
Is there - is there balm in Gilead? - tell me - tell me, I implore!'
Quoth the raven, `Nevermore.'

`Be that word our sign of parting, bird or fiend!' I shrieked upstarting -
`Get thee back into the tempest and the Night's Plutonian shore!
Leave no black plume as a token of that lie thy soul hath spoken!
Leave my loneliness unbroken! - quit the bust above my door!
Take thy beak from out my heart, and take thy form from off my door!'
Quoth the raven, `Nevermore.'

And the raven, never flitting, still is sitting, still is sitting
On the pallid bust of Pallas just above my chamber door;
And his eyes have all the seeming of a demon's that is dreaming,
And the lamp-light o'er him streaming throws his shadow on the floor;
And my soul from out that shadow that lies floating on the floor
Shall be lifted - nevermore!
--Edgar Allan Poe

If you're not going to put anything on the page other than the stub template and a few categories, then don't make the page.

RE: Fix your face[edit source]

Although I'm not sure what it was, so I'll give the two most likely. 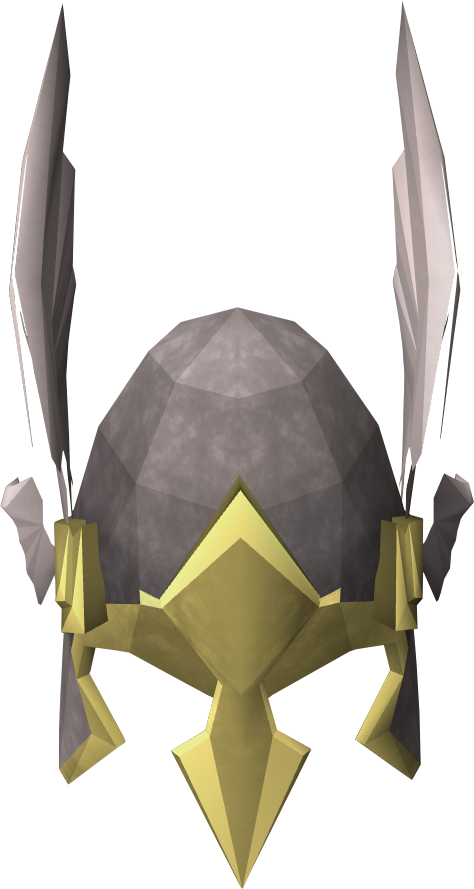 Y u need to annoy me