I've made sure to book mark your talk page, I'll be sure to let you know whenever new skill comes out. 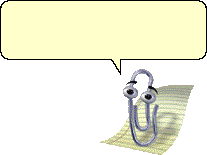 Here's the screenshot of the easter egg I found with the orb.

{{SUBST:Nosubst|Signatures/Murd3rlogist}} Use that, and you should have no moar problems. KJEUCDB

How did you make ur user page? can you help me make 1 for me?

This message is to thank you dearly for your kind words and support in my nomination as the User of the Month. It's a nice thing to know that the community appreciates my contributions here, and I am both honoured and privileged to be April's UotM. Again, thank you. Chicken7 >talk 08:09, March 31, 2010 (UTC)

Are you brainwashed by the Gowers?[edit source]

You started playing end 2008 and you are already combat level 109?

Wondering if they enslaved you. 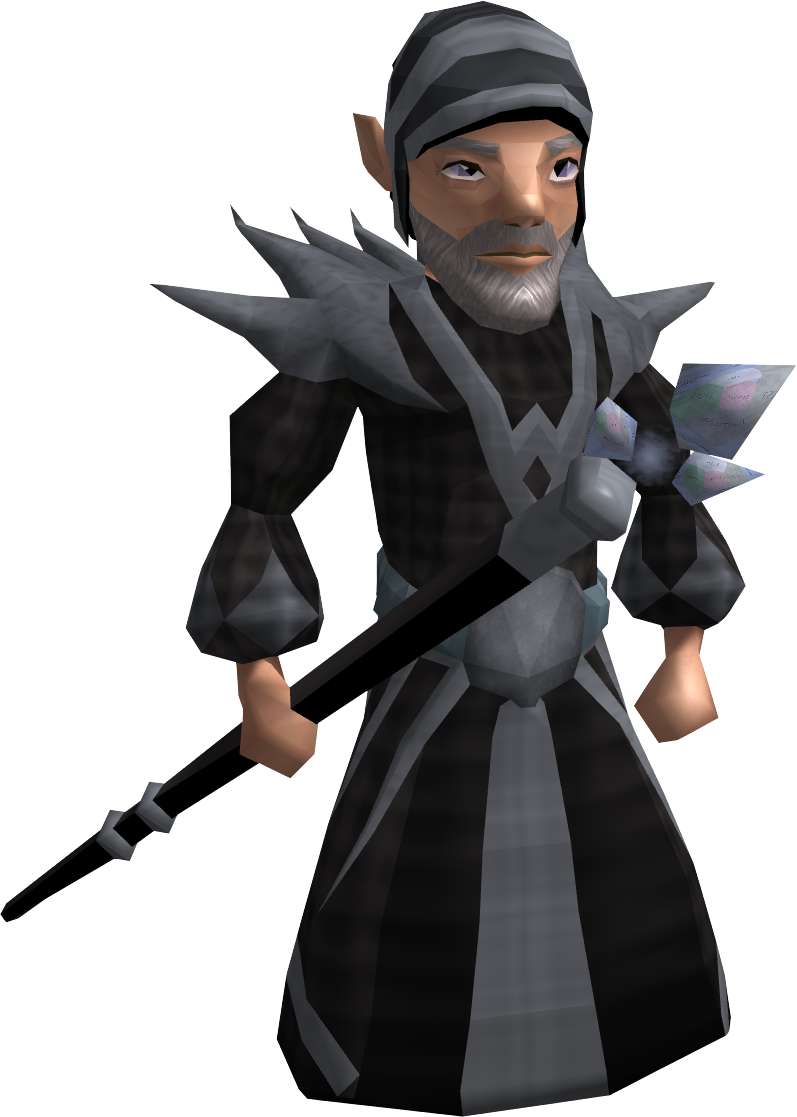 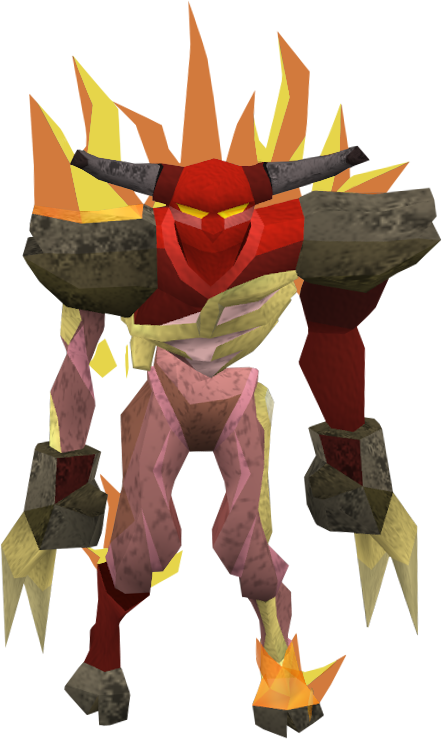 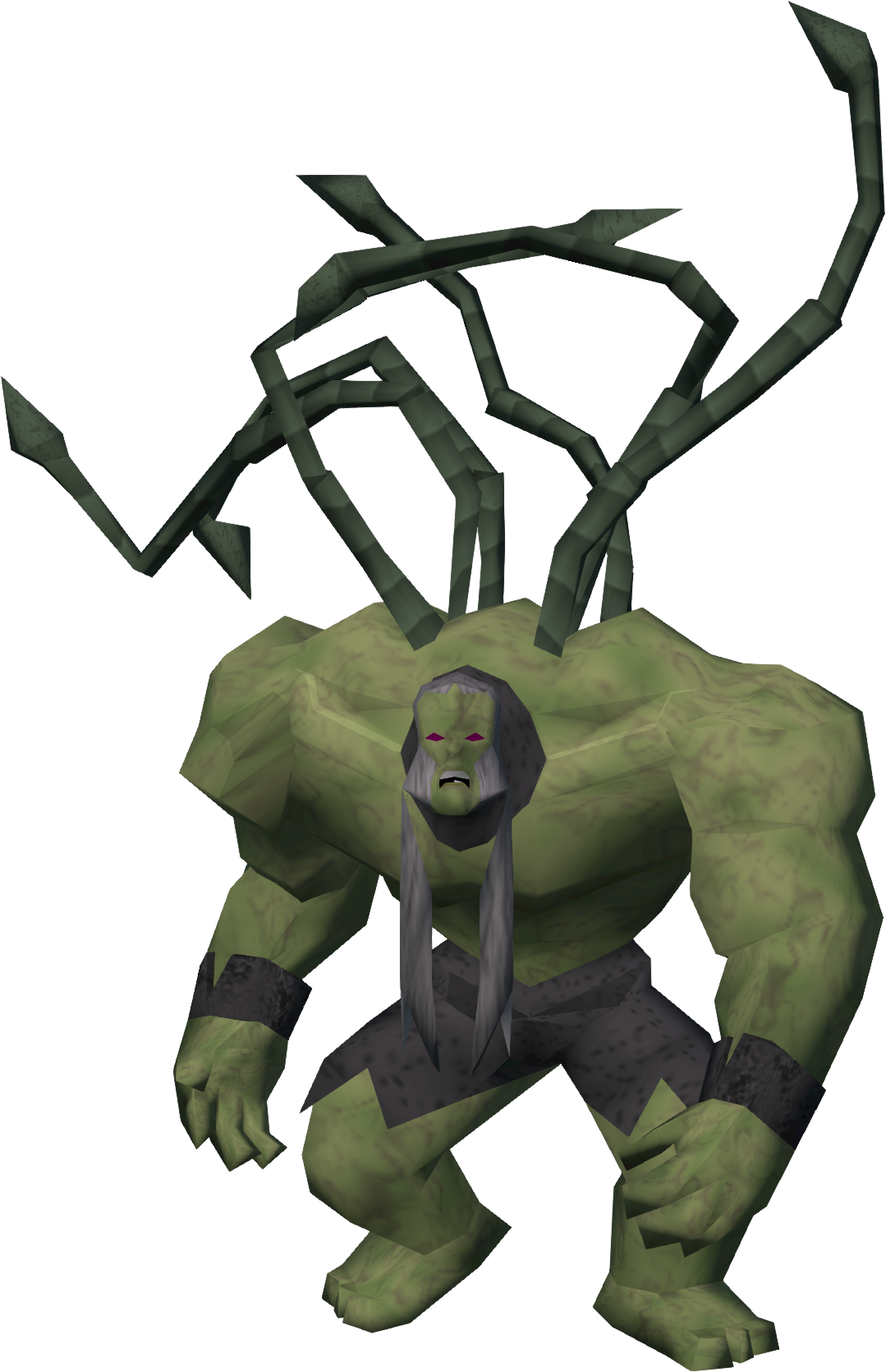 Thank you for Signing[edit source]

Thanks for teh bukkit.

Have a good one

I understand that you feel that way, but this has been talked about in-depth and the rules have been there since before you created that signature. I don't need permission to enforce existing policy, and informing when there are about 500 signatures that need changing is unrealistic. Endasil (Talk) @  21:30, May 7, 2010 (UTC)

I saw you have a link to logout at your userpage. Now, when hovered over, you see you are going to logout. When you place the following there, you will see the hover text of your choice, and more people will click it

Well it's not like it's policy or anything, it just helps it get deleted quicker. Speaking of which, WHY THE HELL ISN'T IT DELETED YET????!!!!!

Our current adminisration servicies are in-adequate!! This calls for a mutiny!!!

Thanks for fixing up that link.

OH YAY!! IT FINALLY GOT DELETED!!!

Did you just slap me with a trout?

There was no cake?

The nomination has been closed by a bot(bcus the image changed, so because you liked it in the previous version, you might wanna re-nominate it. And even Halo supported it

, while he doesn't support often, so i think it has a great chance(i ask u because you r not allowed to nominate your own images) JOEYTJE50TALK pull my finger 20:22, October 8, 2010 (UTC)

Unfortunately, that is not allowed.

So, you will have to do it, unless i found another guy. It is actually quite easy, just enter "Starlight.PNG" and then fill in the template.

Noes you be stealing mai bukkit!!!

Oh, so you do now~[edit source] 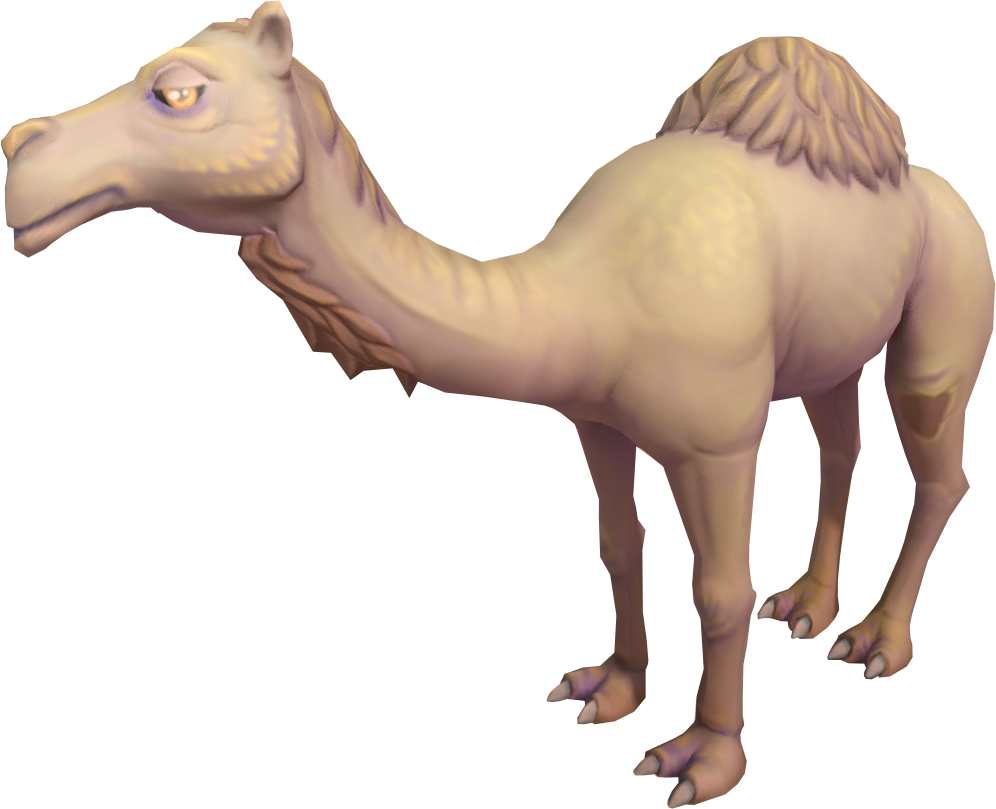 Hi. You were the #5 to sign my guestbook, so please choose your rewards. Your rewards are:

Hi Murder, your RuneScape account is currently under consideration to be kicked from the RSW clan chat due to inactivity. If you still want your spot in the clan, please let me know or gain some xp in the next two weeks, and I will take you off the list. Otherwise, your account will be kicked in roughly two weeks. Thanks. --LiquidTalk 19:39, February 5, 2012 (UTC)