From the RuneScape Wiki, the wiki for all things RuneScape
(Redirected from User talk:Kq head)
Jump to: navigation, search

Hey, just wanted to clarify: you have been removing what this guy thinks are constructive and legitimate edits from the automaton pages. Just a tip: you should use an edit summary when removing/adding content such as that which you have from a page, it just means less confusion for everybody. Thanks! BleüFiyaOil4 I made this 23:28, April 25, 2013 (UTC)

Hey, just so you know, when you move a page, the drop down menu bit refers to the namespace that it's going into. Usually used for moving news articles from the mainspace to Update namespace, or mainspace to User namespace. If it's just an article with a wrong name then there's usually no need to alter the namespace it is in so leaving it as (main) will work fine. Not that you messed up, just saw that nobody bothered to explain it to you

Always check when you change a redirect

You need to specify a deletion reason when nominating files/pages for speedy deletion (in this case I'm referring to File:Flowers detail.gif). All I can see is you removed it from Flowers without an edit summary (and wherever else it was being used) and nom'd it without a reason.

The reason doesn't need to be anything amazing; something like "replaced by :File:Flowers detail.png" would have been more than fine. It just reduces the amount of mind reading we have to do when we delete things.

Thank you so much for fixing it! Looking at the source, I see what I did wrong. Thanks so much again! <3 --

The 2014 RSW Family Photo is in! Feel free to check it here! See you all again next year,

THAT WAS NOT VERY NICE OF YOU

Hey, just wondering, do you have Kq head? Because soon Kalphite Queen will be updated and would be good to have someone who owns one. Mystery (talk) 13:01, July 13, 2014 (UTC)

Where is Kq head.

Davos is called the Onion Knight because during Robert's Rebellion he was just a smuggler. One that knew all the hidden waterways, coves and caves around places like Storm's End. Stannis and his men were besieged in Storm's End by Targaryen loyalists, and they were out of food. Davos risked the naval blockade maintained by the Targaryen-aligned House Redwyne, and smuggled food, mainly in the form of onions, into Storm's End. This kept the defenders alive until Ned Stark arrived and broke the siege.

In return for that service, Stannis knighted Davos, allowed him to take Seaworth as his family name, gave him prime farming lands as his own... and removed the first joint of every finger on Davos's left hand. "One good deed does not wash out the bad."

Things that bring you in mind[edit source]

Oh and this Unisex?

Do you want me to retake them split with their weapon? I already have them in my Dropbox waiting to be trans'd, if that's the case. --

When you combina navboxes (such as this and this), can you please make proper use of {{Ctg}} on the new navbox? One of the points of navboxes is to easily categorise a lot of items. Your merge in this case has removed the "Chainbodies" and "Platebodies" category from all those relevant pages. IP83.101.44.209 (talk) 04:58, January 20, 2015 (UTC)

So...according to this page, "Investigate the corruption at the Nexus" is an introductory task, and therefore not needed to get explorer's ring. So at least Jagex remembered this little tibit lol. --Jlun2 (talk) 16:19, February 6, 2015 (UTC)

This made me think of you for some reason: 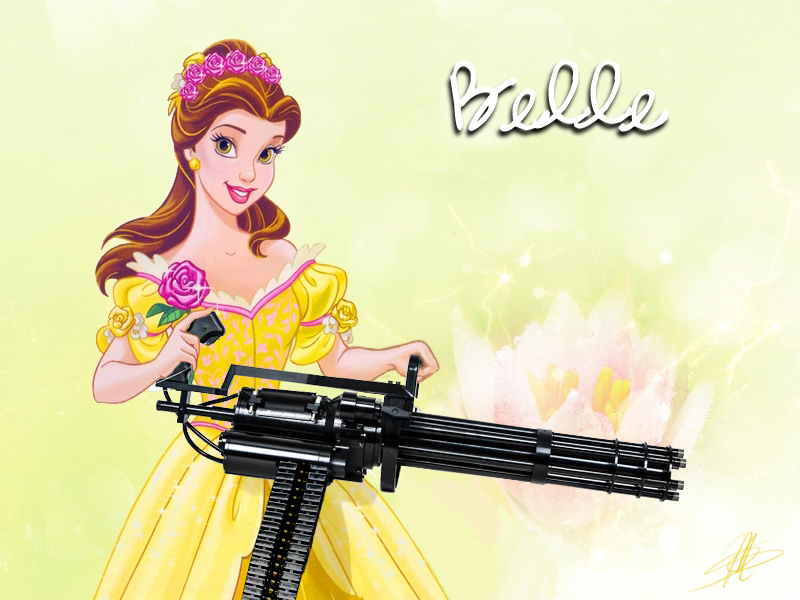