The firemaking cape emote has been replaced in HD, so you can use that now. I'm just trying to get people to use the new one since the old one is no longer needed.

What was the point of this?

Sorry, but File:My Look.gif‎ is not a personal image. It is used in the amulet of fury article and the ranger boots article.

No don't. Have to find a replacement for Ranger boots and fury in HD and as .png file first. :P

I figured out how to make animated gifs (i can slow it down if needed). Bad quality tho....

[[File:Halloween09gf1.png|thumb]] I was wondering, I saw you re-uploaded my map file. I was wondering why? You claimed it's better quality and has no people, but I was the person who did that. In fact, the files are both of same size and content, and I discern no distinction between the two :/ --WolfieMario 02:41, October 29, 2009 (UTC)

RE: Your highscore table[edit source]

those are template codes and yes they look up the stats, however the stats are stored in another page, it's all done with a series of templates (other than Music and Quest Points) and a lookup into that other page which i have to periodically manually update (via a rather simple process)... ~kytti khat 21:00, November 2, 2009 (UTC)

Just been reading through it. Figured i'd drop some advice/typo's into it. Recommend should be changed to Recommended Dagganoths can also be killed in the CT, just requires you to permanently have Protect From Range or Deflect Range on. Elves can also be accessed with the Tiny Crystal, saves having to run through the regicide area, Fire Giants can also be meleed in the Chaos Tunnels, just have to be careful because until they're unaggro, you're likely to have multiple on you. Prod me when its finished and i'll take another look Cursed Pyres 00:20, December 8, 2009 (UTC)

the lines were, as I would call 'choppy' so I modified it abit to gave it a more.. 'faux AA' look.

No, the only forms of protection are partial (registered users with accounts over 4 days old) and full (admins only). If your page is every blanked due to vandalism, it can easily be reverted. =) Karlis (talk) (contribs) 00:24, February 28, 2010 (UTC) 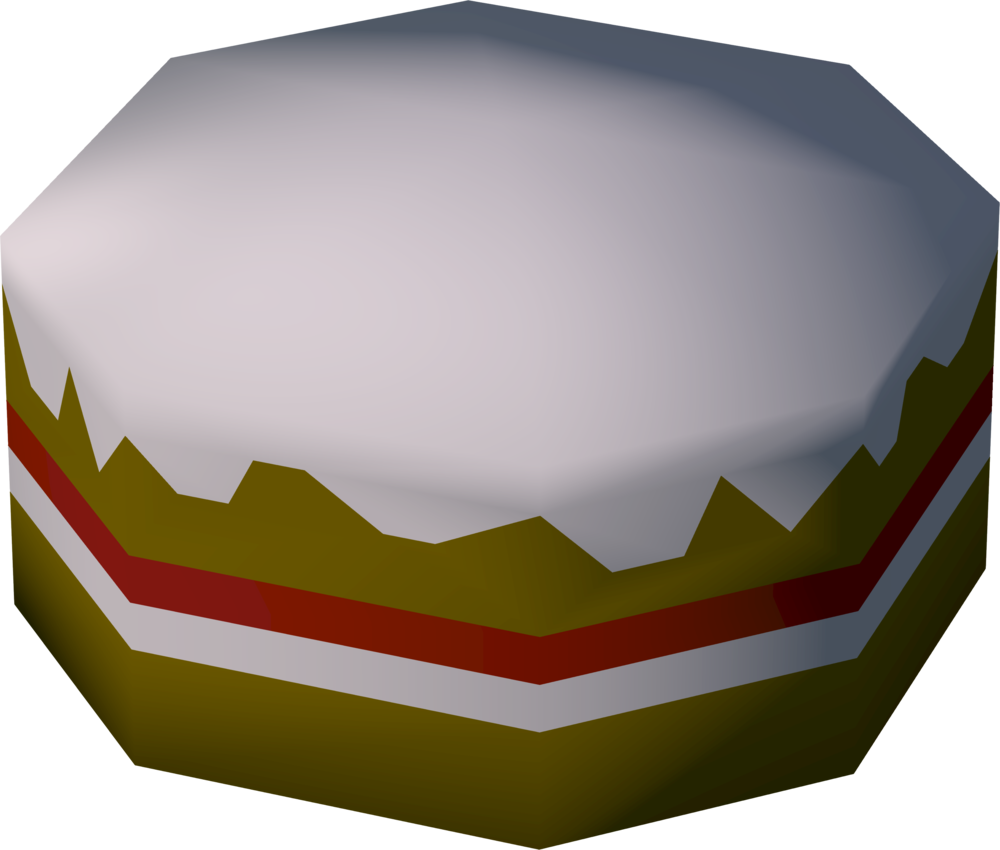 I thought my userpage made it clear. Guess not, (going to have to create a more "click here" link for this question) but if you take the time to read [[User:Ryan_PM/Animations]], you will see how I did mine. However the program I use is now outdated by Techsmith's yearly update(s). Ryan PM 09:13, July 11, 2010 (UTC)

What was the reason for making it? It was an exact duplicate of {{NoPP}}, so err... I dunno if you were trying to make a redirect or what, but I redirected it as a duplicate of a template wasn't exactly necessary. HCWR

No problem, lol. If you need any help, just ask me or you can use RuneScape:User Help if I'm not around.SVVFWG

Re: Creation of new articles[edit source]

Hey, sorry I wasn't around. You can report them at the CVU.

Hey Badboygamer7! I wanted to give you a heads up that there's a thread (Forum:Leaving Wikia) up for discussion right now about moving this wiki (and OSRS wiki) away from Wikia, to a self-hosted, Jagex-supported site. We'd love your input on the proposal (and the new wikis). Thanks!