OK.... I need to start my talk page somewhere.. so here goes

RE: Saw ur signature..[edit source]

Heh, good to see the note fulfilled its purpose

And same, I doubt I'll win but hey. Good luck

Hey. Signing with 4 tildes (~~~~) produces your sig and the date/time. Three gives only your sig, and 5 gives only the time. Hope that helps

It's gonna be tough for you, mining is hard D:

So.. what do you think of them?, tell me which ones I should remove and if there are some that still dont exist that you would like.

Nice. Make sure you add them to RuneScape:Emoticons.

Its {{User Anger}} its on the Userbox page Twigy (Talk)

Hey, thanks for joining my God Wars event (and double thanks for signing up for my team =D). ~

Just wanted to say thanks for t3h oranges! They are delicious.

Yeahps it's okaay, what can I say? I'm just too epic

. I'll probably be out next week got a family holiday

I has a watermelon

(can not find a orange) Twigy (Talk)

No teh watermelon is for mi this is for you

Thanks 4 the T3h Kam-as![edit source]

Thanks for the t3h kam-as! (Kam-a is Taiwanese for orange. Taiwan is an island near China aka Formosa)

Hello, I noticed your image: [1] and I just wanted to ask you to re-upload the image with just the spear on it's own. It's part of the Images and media policy to have nothing but the intended item on. The same applies to the Zamorak stole, if you want to upload an image of it, please upload a seperate image with the stole on it's own. Thanks!

Heehee, all those images on your skills tables I uploaded the original coloured and updated versions, well all of them apart from music, well anyway. PrAISE ME CH00B! I OWN U! pl0x i need attentionSwiz Talk Review Me 19:33, September 30, 2009 (UTC)

Sam had some issue with the hiscore updates. What is your current mining level?

I don't mind. Sam has asked for Gaz, Calebchiam, or me to do updates as we have been in the Countdown before. Regardless under the circumstance with Jagex update issues this week you can make the change.

Were you in the CC between 45 and 5 minutes ago?

Okay. I said 'potato' because of a CC conversation

PS - In case your wonderin', I'm tryin' out bein a gramma fiend. You like?

Once again, it's that time of year, may you have a merry Ruudmas Christmas and a happy new year. 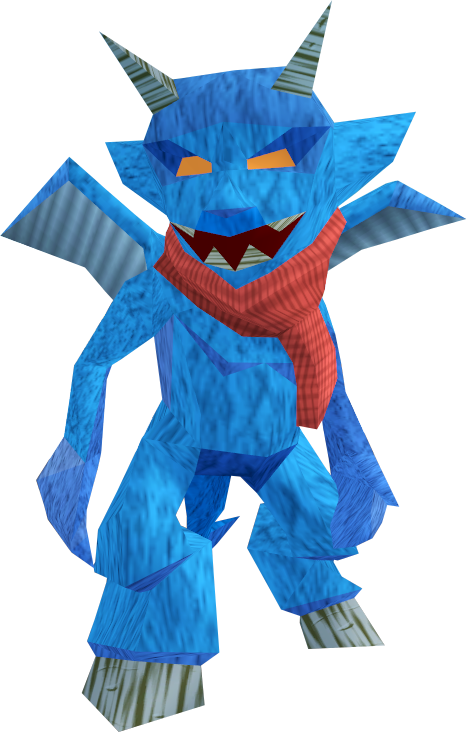