I like that boulder. That is a nice boulder. 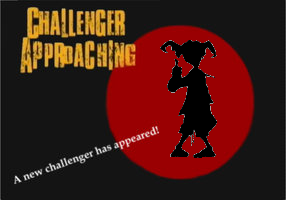 Not the best work I've done, but whatever. Gets the point across well enough. also gaz is a nub

...and make sure not to lick it, as tempting as it might be. Electrocution is not fun.

Please wait for the timer to load.

The time is now: Please enjoy the wiki. 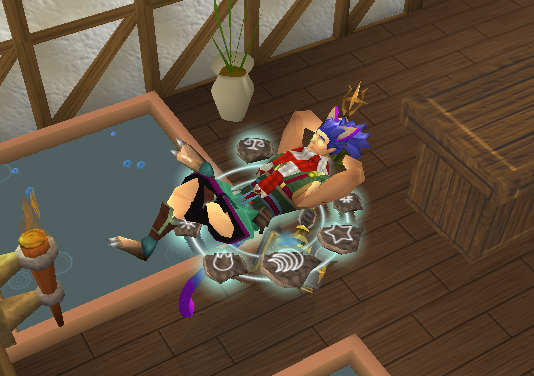 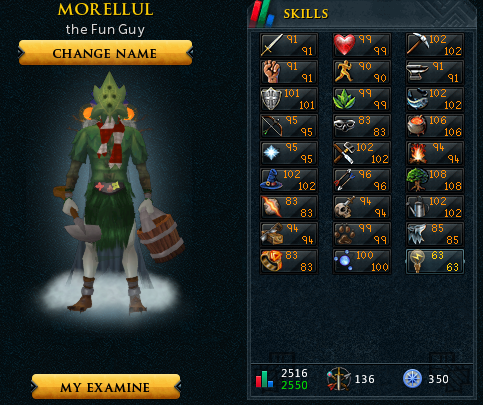 I am, obviously, named Stinkowing on the RuneScape Wiki. That's also my username ingame, unless I change it on a whim!

STINKO WHAT THE FUCK IS THIS POLL

Here are some quotes from IRC. IRC is gone though, and those quotes in here are pretty cringeworthy...

All times are Eastern.

About Me IRL[edit | edit source]