Night Fears is a player character in RuneScape.

During his time when logged in, he often talks in "RSW" clan chat and can be found wandering throughout Gielinor doing various activities, such as training both non-combat and combat skills (most often gaining the experience through completing Dungeoneering floors), doing quests, completing achievements, playing minigames or being away from keyboard. He occasionally contributes the wiki.

A player can interact with him. When spoken to and asked nicely, the player may be given a cookie. 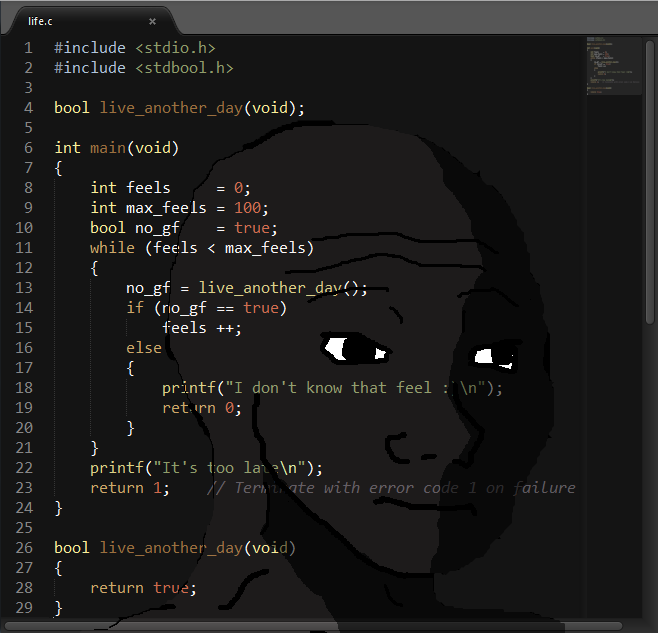