Komain72 can be found in the Arcade trying to beat my score on Magnet Towers but he never will cause he kind of fails. Komain72 can usually be found wandering the Grand Exchange or making some bad artwork for RuneSync. He is said to be found near Chanman and Bloodyboy450 (see previous articles that were removed). When fighting, players are advised to tell Komain to do something, like work on the re-haul of the site. Komain will run away when told to do something, and will weaken. This will allow players to easily range him from a safespot while he is playing Magnet Towers. 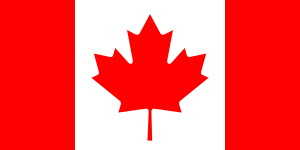 Shown below (at left) is Robert being a chicken. Robert's mom is shown at right. 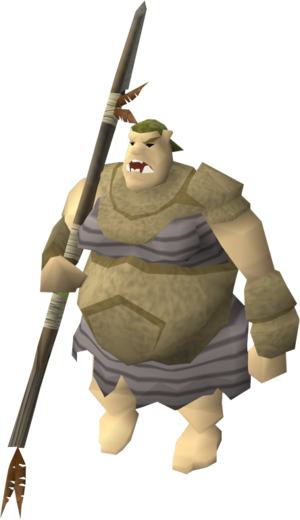