Obscure game history that interests me 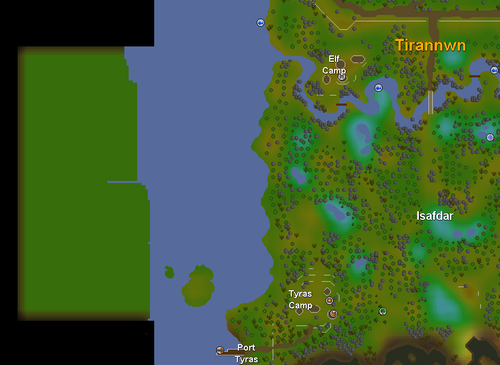 Hiscores archives place it between 31st December 2005 and 8th January 2006. Mentioned in this thread[1] on 7th January, while this thread[2] had a (now deleted) picture from RS rants forum with Neo stating he achieved it on the 1st. Ironically wiki had the correct date at first, until the entire list was deleted in 2008 and somebody tried to recreate it from memory. Where 18th November came from I have no idea.

Hiscores archives place it between 8th January and 9th February 2006. There’s literally no other evidence (and very little information about the player either). 21st January would fit but was added by the same IP who added the bad fletching date so I’m sceptical.

Except, hiscores archives show he hadn’t achieved it by 19th May. And the same page says he completed it “end May 2006” and after Construction was released (30th May). The “XP” wiki page was edited on 29th May saying that 5 people had 200m, of which he would be one of them. Furthermore, this copy of the hiscores[4] showed he had achieved it by 30th May. Most likely the “18th” should read “28th”, but this would still have to be confirmed.

The false 9th January date that was listed for 4 years (and was prefaced by a message stating that it had been personally verified and should not be edited under any circumstances) was probably the result of 9th Jun being misremembered as 9th Jan.

This thread[5] says he achieved it on 19th. Furthermore Hiscores archives place it between 2nd and 19th 2006, and this thread shows it was after the 12th. Seems pretty clear cut.

He made a video of it, the description of which says it was on 11th.[6] Hiscores archives say it was after the 8th. Again very straightforward.

Miles himself confirmed the date by editing the wiki page.[7] Hiscores archives say it was after the 13th, and he won this unofficial award for best achievement of January 2007.[8]

He also made a video, where several people said the date in chat.[9] This thread[10] was made on the same day, while hiscores archives say between 5th and 24th February. About as indisputable as it gets.