The skillcape I want!

The name of this player is Dialga621. He support Saradomin. (Strength through order, or whatever saradomin says...) He started playing in 2007, after his old account got hacked (only level 40 anyways...). He normally is near varrock, as that's his favourite place. You can normally see him playing The Great Orb Project, Killing people at Clan Wars if he's bored, or maybe (just maybe) see him at Bounty Hunter. He likes to challenge people at the Duel Arena too, as he try to test my skills against other higher level players (level 77-85). He train at either: Hill giant cave (or Edgeville dungeon, level 2 of the stronghold of security, level 3 of the stronghold of security or rarely killing cockroach soldiers, and also at ice giant). Don't bother trying to add him, he always put private. For an up-to-date stat check, click this link to go to Dialga621's hiscore page - [1] He knows he might be weak compared to all the other players out there, but he's still training. He says thanks for reading his info page. 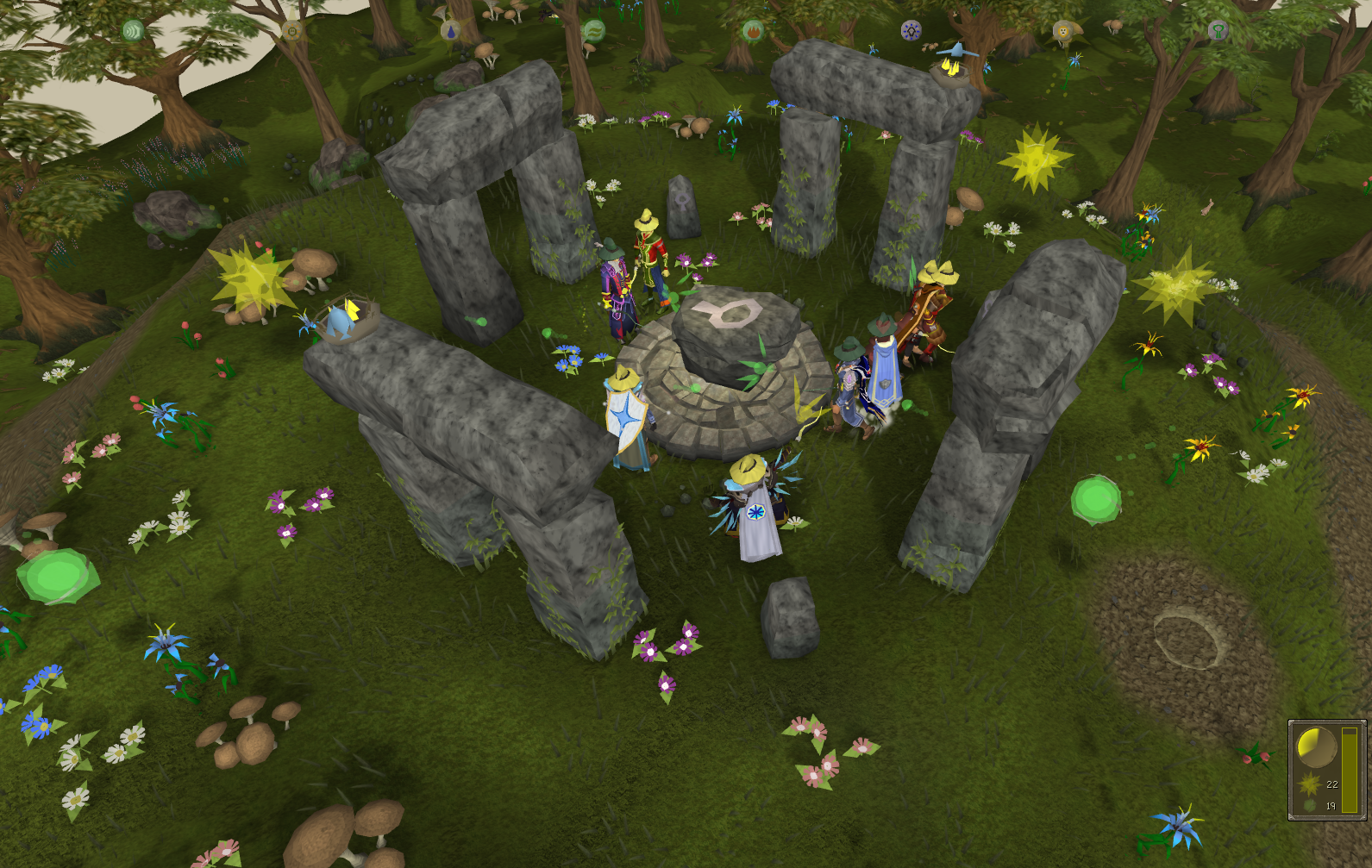 Part of my magic armour set.