From the RuneScape Wiki, the wiki for all things RuneScape
< User:Chessmaster
Jump to: navigation, search

Sacre, the supreme ruler of teh RunEscape Wiki, First of his name, King of Bureaucrats[edit | edit source]

I accept this nomination for presidunt of universe. I have read the policies concerning the universe. I realize that this nomination will pass. If I do get community consensus, I promise to abuse my rights because I realize that I will be the highest authority. If the community finds that I have done so, they will know better than to claim I have done so, and in extreme cases I may destroy the community. Signed, --Sαcrε Fι (edit my sig) | (edit my user page) 19:35, April 6, 2012 (UTC)

A note from the nominee[edit | edit source]

You could use my storage service, where I keep your stuff perpetually in limbo! That takes it out of the universe. Rates start at $999.99 (United States dollars) per month, with a $1 first month rate! Disclaimer: Due to the storage method, there is a 100% chance that your stuff will stay in limbo and cannot be retrieved. I am not responsible for any losses that may result from this arrangement. --LiquidTalk 21:35, April 9, 2012 (UTC)

Objection - Zaphod Beeblebrox is the current President, and has not fulfilled his full term! Therefore we must wait until he is done with the job

What is this I don't even

Extreme neutral - Why was I not informed that Sacre Bleu was running for President of the Universe? In any case, I am extremely indifferent. Ignoooore meeee! --Marik Ishtar 05:41, June 6, 2012 (UTC) 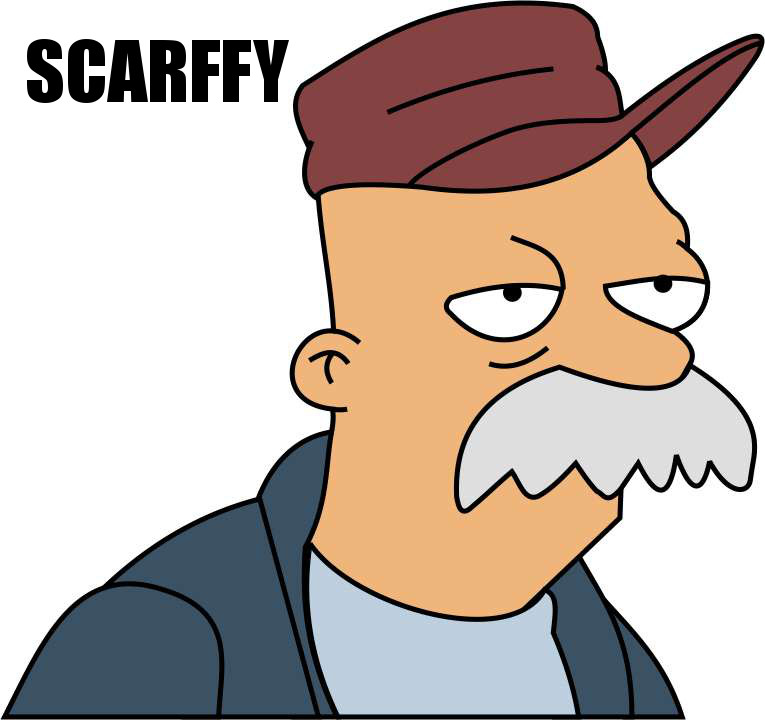