Flippin' 'eck, we've got loads to share this week! Major reveals for Legacy of Zamorak are coming shortly, and there's an important update about the incoming demon invasions – don't say you weren't warned…

Take on the chaos for excellent rewards! 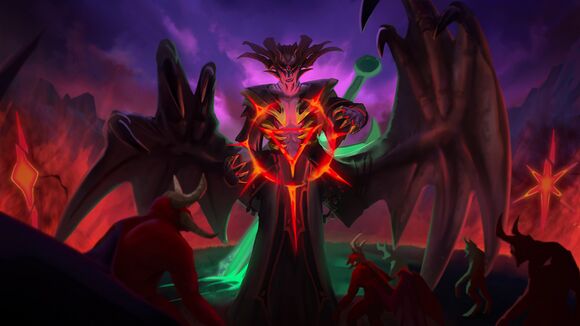 Zamorak's grand plans for Gielinor are taking shape. Portals from Infernus are opening across Gielinor as demons lay siege to the major cities around the world. Join the defence to collect rewards!

Every two hours (per world), a demon invasion will take place in either Lumbridge, Varrock, Falador, Burthorpe, Ardougne or Yanille. Invasions will be announced by broadcast, so when duty calls, you'll be the first to know! Killing 20 invasion demons gives you a Zamorak re-roll token, and you can collect one of these per day.*

There's more, though – keep fighting and you can get a head-start accessing some of the upcoming Zamorak rewards! Every 20 invaders you kill after your first 20 of the day will earn you a mysterious Sliver, available in Magic, Ranged or Melee. Collecting enough of these ace items will allow you to upgrade existing gear. You can collect one of each Sliver variant per day.

You'll be able to earn Slivers in the upcoming Zamorak Elite Dungeon and Boss Fight, but we recommend you get started now to speed your way towards those gear upgrades...

Oh, and if you've been wondering what the big guy is planning, you should know that killing certain Zamorak-related NPCs around Gielinor over the next three weeks has a 1 in 25 chance of giving notes that reveal Zam's dastardly plans. We'll leave it to you to discover who drops what!

Check back next week as the event evolves – there's plenty more to come before Legacy of Zamorak's release on July 4th.

*Note: You can only earn 10 re-roll tokens across the event. 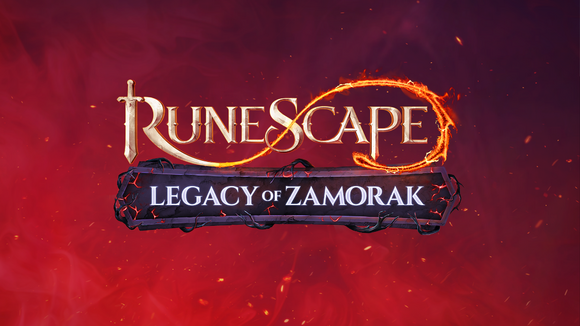 It's time to show you what's coming next for RuneScape with the reveal of our new storyline: Legacy of Zamorak!

Legacy of Zamorak is a lore-rich six-month narrative which builds on the Elder God Wars saga. Chaos will rise in a story spanning new bosses, new quests, an improved Wilderness, skilling updates and more.

You saw just a hint of what's to come in the Roadmap First Look we shared last April, but now it's time for the big reveals. Over the next week, we're going to be giving you not one but TWO showcases revealing storyline, visual directions, gameplay details and more!

Be among the first to know what's coming with our Legacy of Zamorak overview video!

This four-minute quick-fire introduction will give you a tantalising taste of the Legacy of Zamorak storyline, from your first glimpses of the new Zamorak, Lord of Chaos boss and Elite Dungeon to the glorious rebirth of the Wilderness. Don't miss it!

For those wanting all the juiciest details about this upcoming content (that's totally you, right?) you'll want to join us for our deep dive stream. We'll be going all-in with two hours of developer discussions, reveals and detailed info drops.

During the show, you can expect:

We'd love for you to join us as we reveal all the cool content we've been cooking up here on the RuneScape Development Team. See you there!

Improvements fit for a new boss 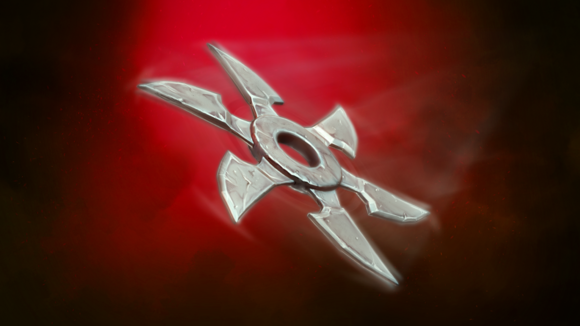 You know there's big stuff happening when a Ninja Strike only gets third billing!

With a big fight on the horizon, the Ninja have turned their attention to combat and the Elite Dungeons - plus a few extra bits.

Firstly, The Shadow Reef Elite Dungeon has been split into three zones, with rebalancing of the drop tables to significantly benefit full runs vs early Elite Dungeon farming.

Similarly, Sophanem Slayer Dungeon has been updated to reward more Vital Sparks when fighting tougher creatures deeper in the dungeon.

Friends' Chat is also getting some love, with the maximum player limit going from 100 to 500*. Hunting penguins has never been easier!

Discover more in the Patch Notes…

*NOTE: This change will not take effect until the release of the OSRS Update on Wednesday* 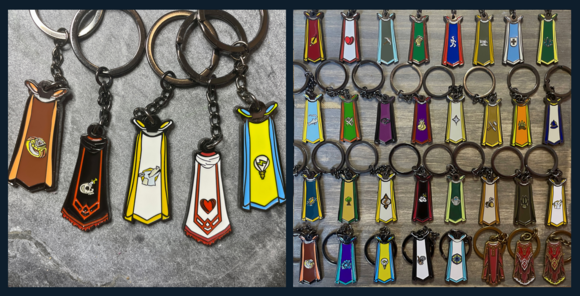 Maxed in a skill and not sure how to celebrate, or just want a reminder to grind out the last levels in another? Treat yourself to an Angels Scapes Keyring!

With the addition of the Dungeoneering, Summoning and Invention Keyrings, the Skillcapes collection on the Official Merch Store is now complete! Yes, all legacy Skillcapes and a new range of Master Capes have been released, with older designs back in stock! 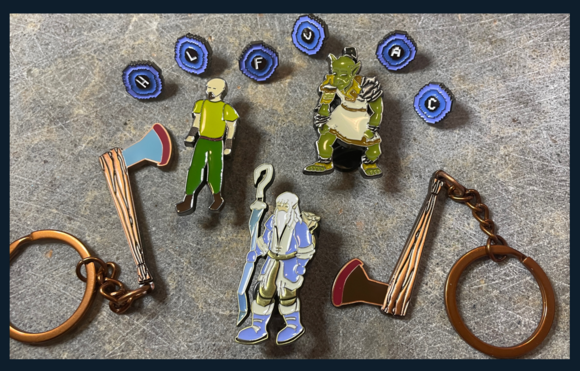 Go back and meet the Lumbridge Guide, Goblin and Noob. Bring back those early memories of chopping wood with these Bronze and Rune Axe Keyrings. Ahh, nostalgia!

Speaking of which, with this Mini Teleport Icon Pin Set, you can travel back to other iconic game locations as Angels Scapes continues a new series based on her favourite cities in Gielinor – where will she go next?

In the coming months, RuneScape will no longer support Windows 32-bit builds or graphics cards that do not support OpenGL 3.0 or higher. This change allows us to focus our technical development and testing resources on more commonly-used platforms.

For more information, and to check if your system meets these requirements, head here. 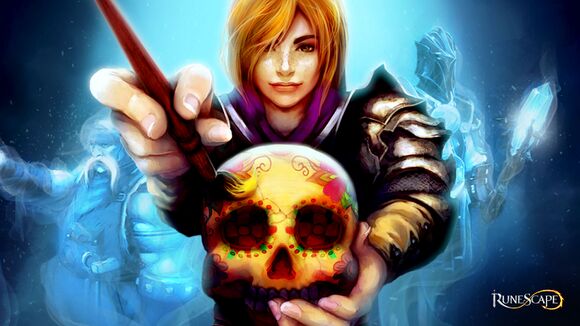 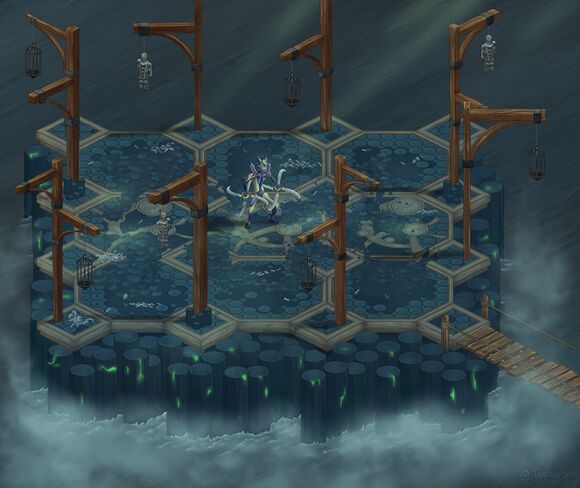 @TaffingSpy has created this wonderful version of Gregorovic. We love the perspective! 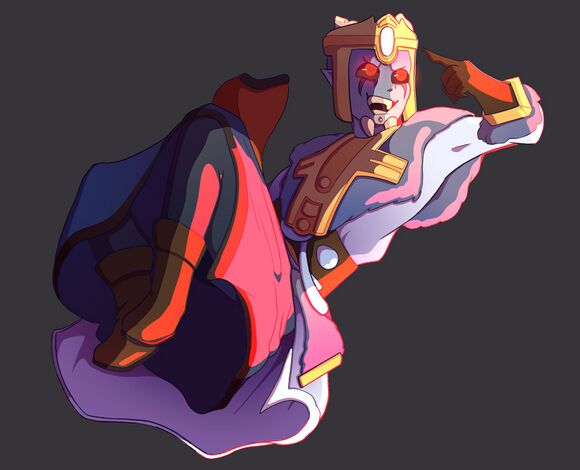 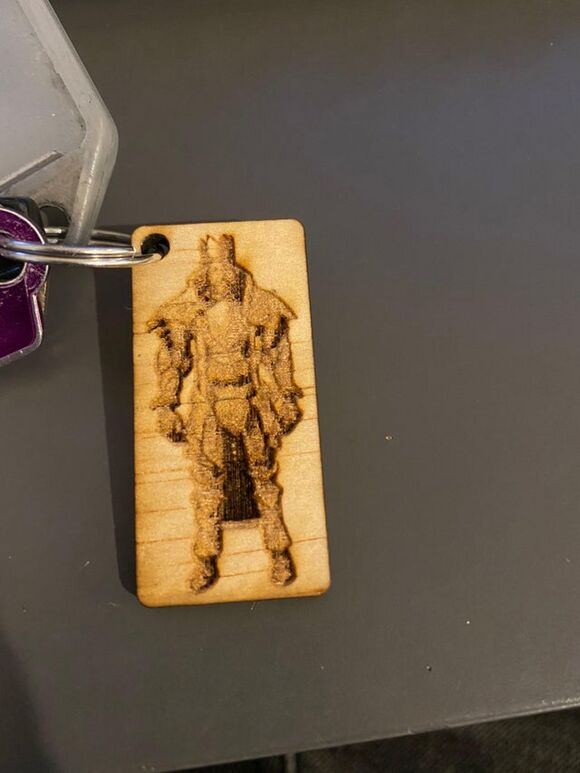 u/will_121 has laser-cut their RuneScape character! Love it! 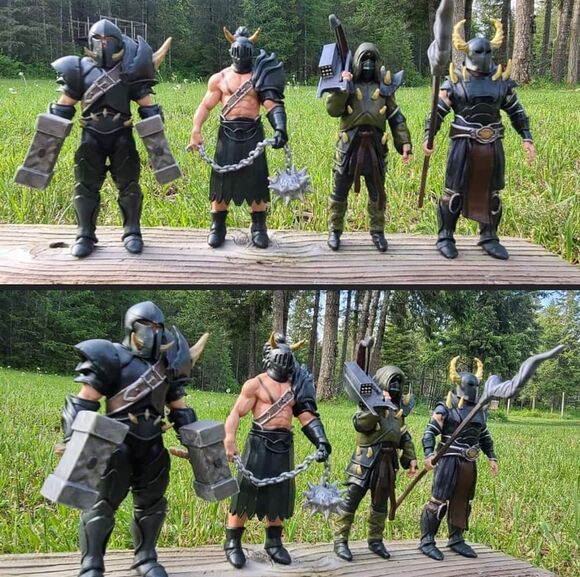 u/thatdude5647's amazing 3D-printed Barrows Brothers had us believing they were real for a second! 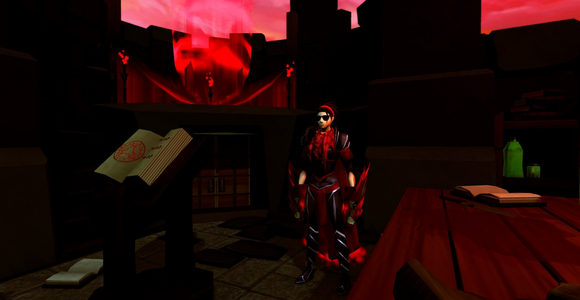 u/zeefweber is getting ready for the upcoming Legacy of Zamorak storyline with this infernally cool look! 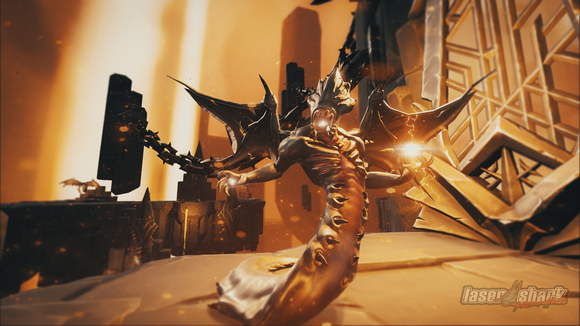 u/iLaserShark calls this one 'Lord of the Infernal Source'. Well, we call it 'brilliant'! 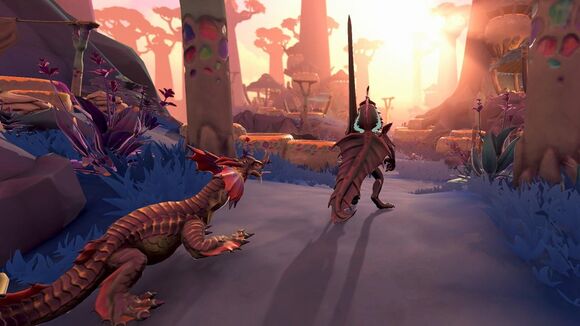 u/PhazareLupi showcasing how tranquil the world of Iaia was – and how adorable George is!

Shining a little light onto community events and activities

The LGBT Corner Clan have run a few Pride parades in RuneScape now, and they've always been a fun and fabulous show of solidarity, with thousands of LGBTQIA+ players and allies joining across multiple worlds. We're pleased to announce that this year is no different!

The 2022 LGBT Corner Clan Parade will take place next week on June 24th, so you've lots of time to pick up the 2022 Pride Banner ready for the big moment! On the day, simply head to Lumbridge Castle at 17:00 Game Time on World 24.

J-Mods from across Jagex will also be joining the celebration and handing out the special Pride Love Letter variant!

Grab your swords and paintbrushes and get ready for the RuneScape Art Community's annual Art Fight! Sign-ups are open until July 1st.

Art fight is a friendly 'competition' between two teams. The team that has the most points by the end wins. You can gain points for your team by 'attacking' members of the opposite team - i.e by making gift art for someone, based on the descriptions and references of their favorite OC or NPC. The person you attacked can 'counterattack' by making you gift art in return! Take that suckers!

You can sign up here if you wish to take part, but also consider joining the Discord to watch the chaos and amazing art unfold over the coming weeks!