Update:Twilight of the Gods: Introduction

Twilight of the Gods

We hope you haven't been getting too comfortable since the events of Elder God Wars: Extinction. The final fight against Zamorak is just beyond the horizon, and the god of chaos and destruction is pulling no punches. It's time for you to prepare with a brand-new members-only quest, launching June 6th – Twilight of the Gods! 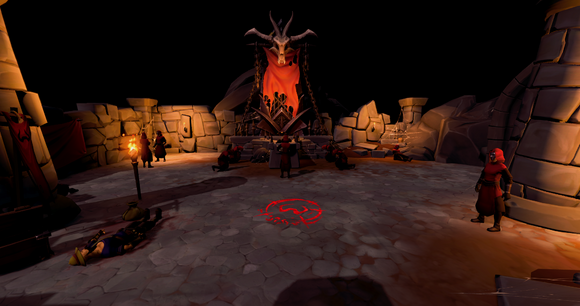 This lore-heavy quest is your chance to figure out what Zamorak is up to and how to stop him. It's also the only way to pick up some essential rewards for the climactic confrontation. It's the last, absolutely necessary stop before facing the big guy himself later this summer...

It's not all about ol' Zam either: there are a few demon subplots to wrap up on the way, plus a return to the Dungeon of Disorder. All in all, this is gonna be a game-changer of a quest. Watch out, major lorebombs incoming!

Twilight of the Gods is the perfect quest for lorehounds, taking you to the ruins of a post-war Senntisten and down into the depths of the Asylum to ally with some familiar demons. You'll work with Saradomin to investigate Zamorak's activities, and visit locations all over Gielinor. Plus, you'll have to infiltrate the Dungeon of Disorder disguised as a Zamorakian cultist - that should be fun! 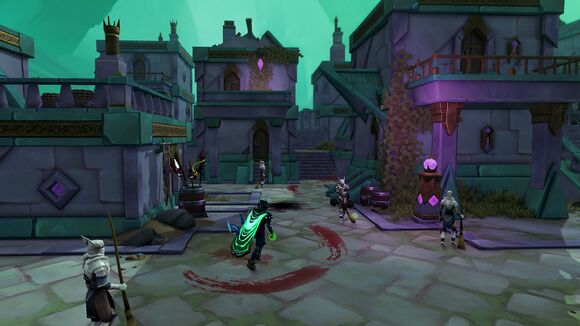 If that doesn't entice you, the rewards will make all the difference when you eventually fight Zamorak. Some of this stuff is absolutely crucial to winning the day, so let's take a look at what's on offer: 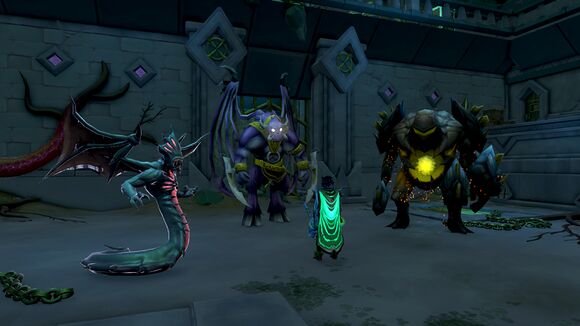 Twilight of the Gods is a members-only quest with a few requirements. Here's what you need to get started:

Remember, Twilight of the Gods is essential for taking on Zamorak, so make sure you get in there and start questing soon. The Zamorak boss battle will launch the following month, on July 4th. See you then