Win batches of seeds in Treasure Hunter which can be planted to yield XP-giving Produce. Prune your own plant for a different kind of XP or prune other players' plants for a little bit of XP. 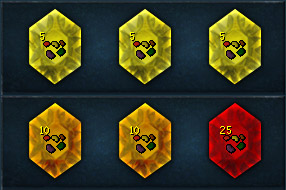 Unlike other seeds you can plant them anywhere in Gielinor that you can light a fire.

When they have grown into plants, harvest them to receive Produce. You can use Produce in the following ways:

If you're lucky, harvesting will result in Perfect Produce that gives x2 XP when used in either of the above ways.

Additionally, instead of harvesting a plant, you are able to "Prune" it to receive Firemaking XP. 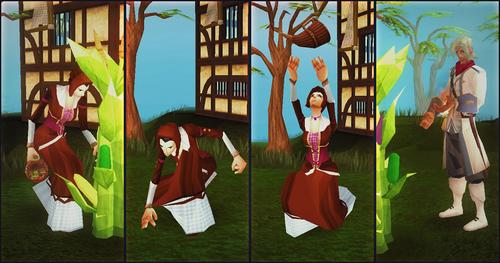 You can even prune other players' plants for a little bit of Firemaking XP - although you will not be able to harvest their plants for Produce.

Get out there and show us your green fingers!