Double XP LIVE begins at the end of this week – and while you wait, we've got a super-mysterious livestream for you to speculate about. Keep reading to learn more!

It's HAPPENING! From this Friday you'll have 48 hours of precious Double XP time to spend however you wish until March 1st. The ever-popular Pause Timer is returning, too, so feel free to take a break for some friendly minigames or whatnot.

Got questions? We've got answers! Check out the Double XP LIVE FAQ page to find out everything you need to know before the big day.

For the first time ever, various items from the Zodi-yak Track and Yak to the Shadows are available in the Oddments Store. There's twelve items in total, which we've helpfully shuffled into a table for easy reference:

Dust devils aren't the only reason to wear a facemask! These awesome RuneScape-themed face coverings are sure to impress the colourful characters you encounter on your real-life adventures. 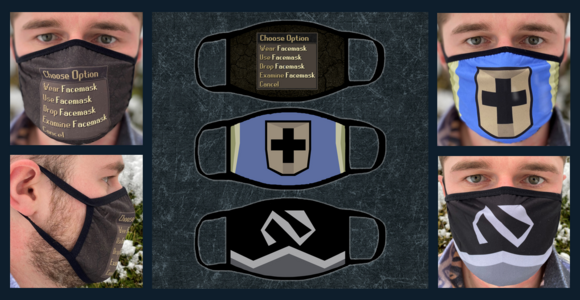 And don't forget, you can still pre-order the 20th Anniversary Tutorial Island Pin! Looking for more nostalgia? You're in luck, because the RS Classic Logo Pin and the Mini Runes pin collection are now in stock!

Browse the full collection in the Official Merch Store! 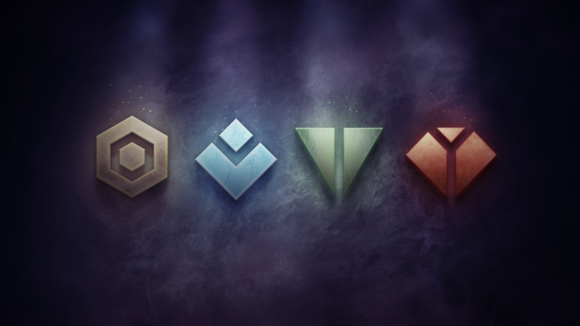 Yes, that's what we're calling it! This week's featured video is this extremely comprehensive guide to tackling Raksha, courtesy of The RS Guy! It's got all the tips and tricks you'll need to take on our newest boss. 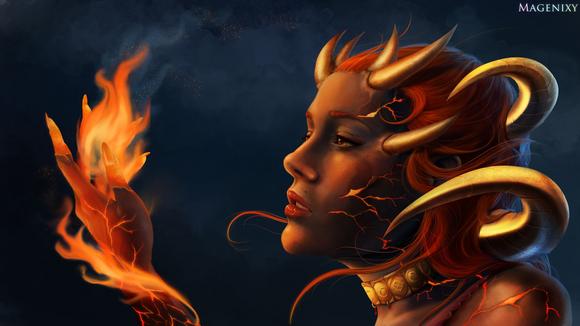 This fiery artwork by Magenixy shows Char's transformation! We love the contrasting colours and that wistful look in Char's eyes. Hot stuff! 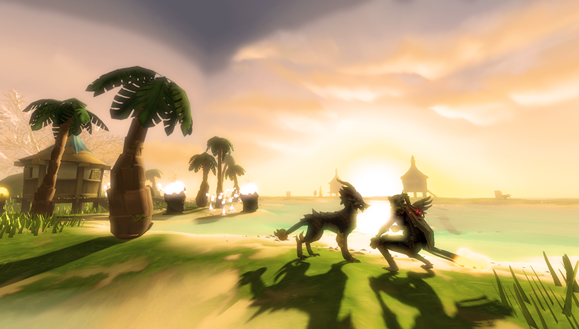 This week's featured Pink Skirts Event will take you deep into the God Wars Dungeon, where you'll face Nex: Angel of Death! Your fearless leaders Spotleewolf and Nexaodmass will be leading the charge.

To join the battle, head to the Ancient Prison on World 92 this Wednesday February 17th from 17:00 – 18:00 Game Time. And to see more Pink Skirts events, check out their page!

Today we're shining the spotlight on a fairly new group of 'scapers: the RuneScape Steam community! Steam's a lively platform filled with discussions, screenshots, artwork, and more! So go on, have a peek at this much overlooked community hub.