It's the Celebration of Minigames week over at The Grand Party, but that's not the only fun we've got planned. We've got a farm-tastic Ninja Strike, some exciting freebies and a pair of livestreams chock-full of behind-the-scenes info. Let's take a look!

In the third week of our marathon Grand Party event, we're all about the minigames! Meanwhile, the Ninjas are back at the farm and Bank Presets will shortly be made available for free. Exciting stuff!

The Grand Party: Celebration of Minigames

Our birthday celebrations continue this week with the Celebration of Minigames! This week's buff is sure to please: from now until next Monday, you'll get double currency rewards from almost every minigame!

But that's not all - the Anniversary Portal in the Lumbridge Crater will now teleport you to any of the Games Necklace locations, so it's super-easy to hop between your favourites.

In addition, you can speak to Gilly Willikers at the Lumbridge Crater once per day to receive a free Clue Scroll. The quality is dependent on your total skill level, but don't let that put you off - even the easiest clue has the potential for fabulous rewards.

The Grand Party event finishes at the end of this month, but the fun doesn't stop there! There's a year-long mini-quest series on the way that'll see you adventuring through RuneScape's past, present and future - and you'll be able to play the first part very soon.

Eager to learn more? Be sure to tune into Tuesday's livestream at 16:00 Game Time, where the Lore Council will tell all. Ooh... mysterious!

Yeehaw! The Ninjas have been back at Manor Farm, adding a big ol' trough of homegrown new features and mending a few fences here and there.

First up: you can now track your favourite farm animals via the Pen interface. Favourited animals can't be traded, given away, or sold when you hit 'sell all' - you can hold onto your cherished fluffy bunnies forever!

Food troughs have also been much improved. The 'Make-X' menu will now automatically pick the most appropriate food based on what's already in the trough, or whatever you last put in it. In addition, the 'Make-X' option starts at the max value. Much faster!

There's also a new set of buttons to make feeding honeycomb to your animals easier than ever. Tasty!

Lastly, you can once again set animal buyers to appear through word-of-mouth. To do so, simply speak to either Granny or Prehistoric Potterington, ask about contract options, and clear your existing advertisements.

There's plenty more changes to check out in the Patch Notes tab, so don't forget to check them out before you don your dungarees!

As of January 25th, all additional Bank Presets will be made available for free! Just like the Action Bars we made free back in October, this is part of our ongoing commitment to re-evaluate our premium offerings and ensure we're providing value in all the right places.

You'll receive your Bank Presets automatically when you log in, so we'll be removing them from Solomon's General Store and all other interfaces once this update goes live.

Free-to-play players will get 7 Bank Presets and members will get 10 - that's more than enough to store all your favourite loadouts!

Next week, a feline surprise will be making its way to the Oddments Store in the form of all three outfits from the Catwalk Treasure Hunter promo!

The Santa Paws outfit comes as a three-piece set, sold as one single piece. However, the Sameowrai and Meowsketeer costumes are sold in seven individual pieces. For each item you already own, you'll get 15% off the remaining parts - stacking up to a whopping 90% discount if you own six out of seven pieces!

Purr-chasing the costumes will also unlock the prestige versions and all the new fur textures, exactly as if you'd unlocked them by playing the promo.

And of course, you'll be able to get your paws on Felix for free if you haven't already brought him home. Hope you've got plenty of doogle leaves to hand…

Yak Track: The Knight Before Christmas ends this Friday, January 24th - so now's your last chance to grab those wintery goodies.

If you're yet to get started, have a word with Robin the Christmas Yak and complete your first task to get the Permafrost Knight armour override set right away - or if you're closer to the end of the track, why not pick up a Premier Pass for 2 Bonds and get all the Premier Track rewards from the tiers you've already finished?

Fixes made during the week!

In this week's Community tab, you'll get the chance to tune into the brains of our Lore and Combat Councils.

Join a couple of our Lore Council J-Mods as they look back on the rich history of Gielinor in this extra-special livestream! Alongside loads of lore tidbits, you'll also learn the title of the first mini-quest in the 20th Anniversary series, so it's well worth tuning in!

On the other end of the spectrum, this week you'll also get the chance to sit down with the Combat Council to talk all things fight club. That's the rule, right? 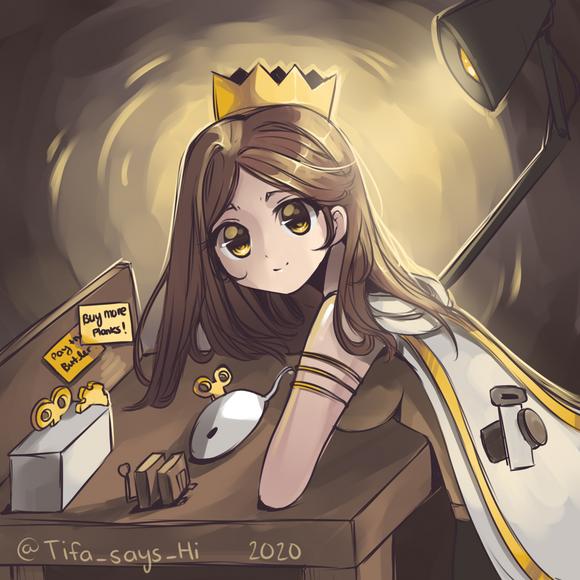 Artist Tifa_says_Hi shared this adorable drawing of a player crafting a clockwork mouse on our Steam page just before the holidays. Their cat must be spoiled rotten! 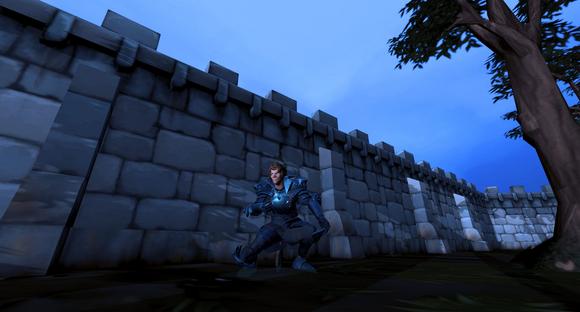 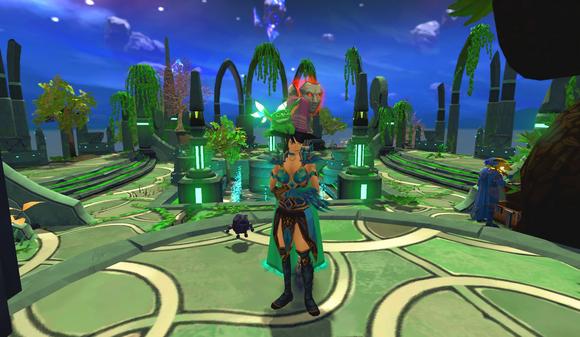 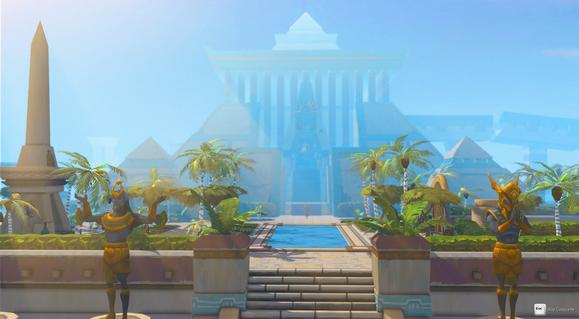 This week we're shouting out the RuneScape Forum Community - the original, and best! Back in the day this was your one-stop-shop to chat RuneScape with fellow players all over the world. Why not drop by and have a read through the threads, or make one of your own?