Welcome, ghouls and ghosts, to an extra-spooky edition of This Week in RuneScape! In our bag of treats this week we've got a Ninja Strike, a Community Tab full of ways to welcome our new friends from the other side (Steam), and, of course, the Halloween Event!

In this week's news, the Ninjas have been busily making quality of life changes to Slayer while Death and friends plan for a spooktacular Halloween event. Let's take a look!

The nights are getting colder… the darkness is closing in… and this year, Death is determined to get ahead of whatever catastrophically creepy happening fate has planned!

Head on down to Draynor Manor to help Death, Famine, Pestilence and Muncher ensure that this Halloween goes off without a hitch. After completing their tasks, you can help them out a little more each day until Sunday November 8th.

This year's cosmetic rewards include Death's Hood, Death's Scythe, and the ability to take Muncher for walkies all over Gielinor.

Oh, and you might notice that the grounds of Draynor Manor are looking more ghoulish than ever this year! We've also spruced up Death's Office, should you find yourself passing through.

The Halloween event kicks off today, on October 26th, and will last until November 8th. Don't forget your costume!

This week the Ninja Team have sharpened their kunai and made improvements across the game that will make Slayer better than ever before.

Here's the big news: the Area Loot interface can now be opened even when just one item is on the ground. This was one of the most-requested changes in the Dojo, so we hope you enjoy it! You can toggle the option on and off in the Loot System settings.

Next up, the Personal Slayer Dungeon has been given its own interface to make moving monsters easier. To access it, you'll need to pay 1,000 Slayer points and then check out the Slayer Master's Ouija Board in the Sunken Pyramid. 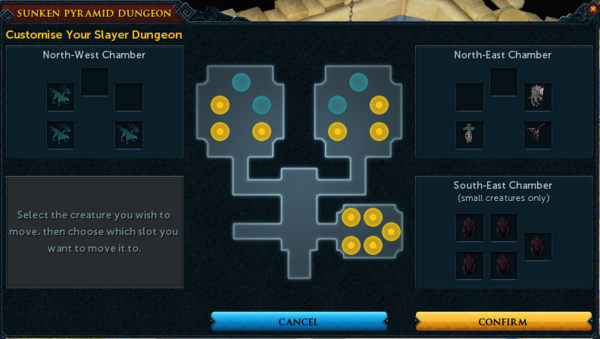 Once you've done that, you'll be able to move monsters about pretty much as you please - although you won't be able to squish big monsters into the smaller chamber.

In addition, monsters with variants will now consistently spawn as those variants in the Personal Slayer Dungeon.

You can now sacrifice a set of Ancient Ceremonial Robes, 10 million coins and a frozen key to Ashuelot Reis to unlock the ability to access the Nex lobby without the usual item requirements. No more juggling presets!

Lastly, the game will now remember which respawn speed option you selected last when fighting the relevant bosses.

Want more details? See all this week's changes in the Patch Notes Tab.

It's your last chance to get your hands on Thok's Hand-me-downs, the Mechanayak, and loads of other amazing rewards from the Kerapac Track!

On November 2nd, the gates to the Kerapac Track will close, so get in quick if you want to complete those last few tasks.

A couple of weeks ago we spoke about how we'd like to provide the Action Bars from Solomon's General Store for free to all players. We know that having four extra Action Bars is helpful and as part of our ongoing commitment to making sure we're providing value in the right places, we decided to make them free forever.

You'll find your new Bars waiting for you when you next log in after today's update. Accordingly, all Action Bars have been removed from Solomon's General Store.

Looking for the nitty-gritty details of this week's Ninja Strike? Then you've come to the right place!

Hello, and welcome to the Community Tab! If it's your first time here, you're in for a treat - we've got a truly terrifying Halloween livestream, a selection of Steamy screenshots, and a big ol' welcome for all our new players.

Take a sneak peek behind the scenes to see how the Audio and Art Teams brought our newest dig site to life!

Don your spookiest attire and join Mod Poerkie as he tries to survive this year's Halloween Event live on stream! If you're too scared to take on the festivities alone, then this is the place to be.

Our Steam launch last week was a great success! It's been wonderful to see so many new faces exploring the world of RuneScape - and it's even more exciting that they've taken these amazing screenshots to document their journey! 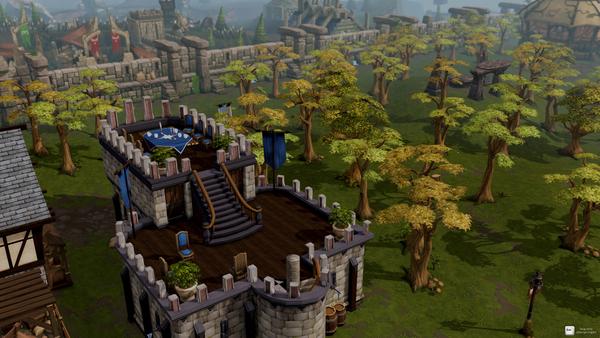 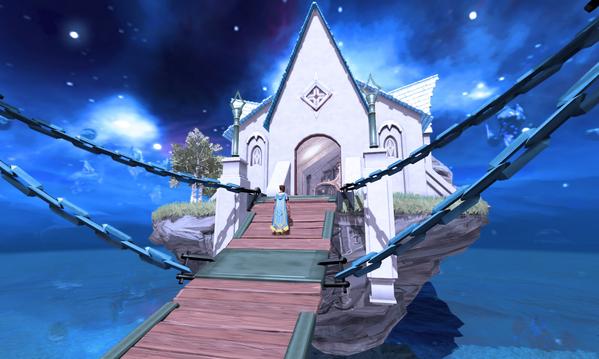 'Ashdale by Night' by Umami 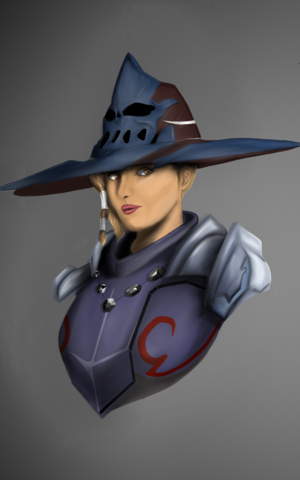 This week's featured artwork was painted on mobile, of all places! We love seeing player characters brought to life, especially when they're wearing such cool gear. Great job, Goodyz!

Why You Should Play RuneScape 3 on Steam

Having trouble convincing your mates to join the adventure? Well then, save yourself the hassle and direct them to Silenced's fantastic video showcasing all the great reasons to play RuneScape on Steam.

This week's Featured Forum Thread is a call to 'Welcome our new players!' Thank you, CasualSloth, for being a fine example of the warm and welcoming RuneScape community.

If you're new to the game, why not pop in and say hi? Our Official Forums are a great place to make new friends, get advice about the game, and find a clan to share the adventure.

You can find the thread here!

This week's Pink Skirts Event is also perfect for newbies - it's a Town Square Q&A! Come along and meet the Pink Skirts, find out more about what they do, and see how you can get involved.

The event will be hosted by Princess Rae and will take place on Saturday October 31st at Varrock West Bank, World 3, from 23:00 - 23:59 Game Time. Watch out for ghosts!

For more information about this event, check out the Pink Skirts page here.