Hello, and welcome to this week's newspost! While we're in the welcoming mood, don't forget to pop down to Lumbridge Crater and say hi to the Charity Representatives who've set up shop there for Gielinorian Giving. We've also got the usual array of fixes and changes in the Patch Notes tab, and some extremely sus individuals in the Community Tab.

This week's main update is Gielinorian Giving, a charity bonanza where you can win some awesome prizes. We've also got an update on the Archaeology XP Embargo.

On October 10th it's World Mental Health Day and to celebrate we're hosting a two week-long extravaganza filled with opportunities to learn about mental health, contribute to a great cause, and, of course, earn some fabulous loot!

This event will run from today until October 18th, so you've got loads of time to experience the joy of Gielinorian Giving.

To kick things off, we've invited representatives from all three of our Charity Partners to Lumbridge Crater where they're ready and waiting to talk all about the amazing work they do. Here's the twist: they've got some questions for you too! Every two days the charity representatives will have a new brainteaser for you. Answer correctly and you'll receive Lamps and Traveling Artisan Patches.

Woah, woah, what's that about a Traveling Artisan? Well, this time around our charitable friends aren't the only ones visiting Gielinor – Ulric, the Bastion of Fortitude himself and an accomplished Traveling Artisan, has set up shop in the Lumbridge Crater as well. He's got all sorts of plans and blueprints, but needs your help to make his ideas a reality. Bring him materials (or replace any missing components with Traveling Artisan Patches) and he'll craft you a range of exciting rewards, including the Guardian of Fortitude Armour*.

Ulric's also been able to reverse-engineer a few rewards from previous years' charity events, including Eugene the Brain, Scoop and Percy the yetis, the cuddly Brain Plushie and, of course, the Bastion of Fortitude Armour.

Since Gielinorian Giving is a charity event, any money raised throughout will be split between our three Charity Partners – Rise Above the Disorder, CPSL Mind and the Prince's Trust. Your contribution will help them to tackle the stigma around mental health, run workshops and courses for young people still finding their feet and help gamers all over the world to access mental health resources. They do some truly incredible work, so let's give them a big Gielinorian welcome!

*We are aware of some minor clipping issues with the 'Guardian of Fortitude leg armour and should have a fix for this soon in a future update!

We've got an apology to make – last week there was some confusion regarding the end date for the Archaeology XP Embargo. The date was revised late last week but due to an internal communication error we did not inform you all in time.

The revised date is October 19th, after which point you'll be able to use Lamps, Stars, Auras and any other XP-boosting buffs you can get your hands on to boost your Archaeology XP gains.

In this week's Patch Notes we're dabbling with sounds and… ladders. There's also changes to quests, a typo fix (we know you love hearing about those) and some general improvements all across the game. Let's dig in, shall we?

Hear that? It's the sounds of two audio improvements!

We like to think we know what you want, and this week that's ladder improvements. Cast your eyes on some truly astounding tweaks and fixes to the various ladders of Gielinor.

No more ladder fixes here, but plenty of other great finds!

We're crossover central in the Community Tab this week, with artworks featuring your pop culture heroes with a RuneScapey twist. Plus, don't forget to check out the livestream schedule and this week's featured Pink Skirts event!

Join our Top Men as they investigate the newest archaeological dig site, Orthen. Pay close attention and you might even learn the release date!

This month's quiz will leave you shaken and stirred as you compete to answer Mod JD's trickiest questions and walk away with a prize!

Our Featured Streamer this week is Wazzy, who'll be taking on high level bosses as an undergeared Ironman. Scary! There'll also be a few community events sprinkled in, such as 'The Great Gielinor Run'.

To grab yourself a slice of the action tune into Wazzy's Twitch channel at 13:00 Game Time on Friday October 9th.

Artists, assemble! We love this marvelous crossover from RsMarkOne, and we've got a hankering to see more! 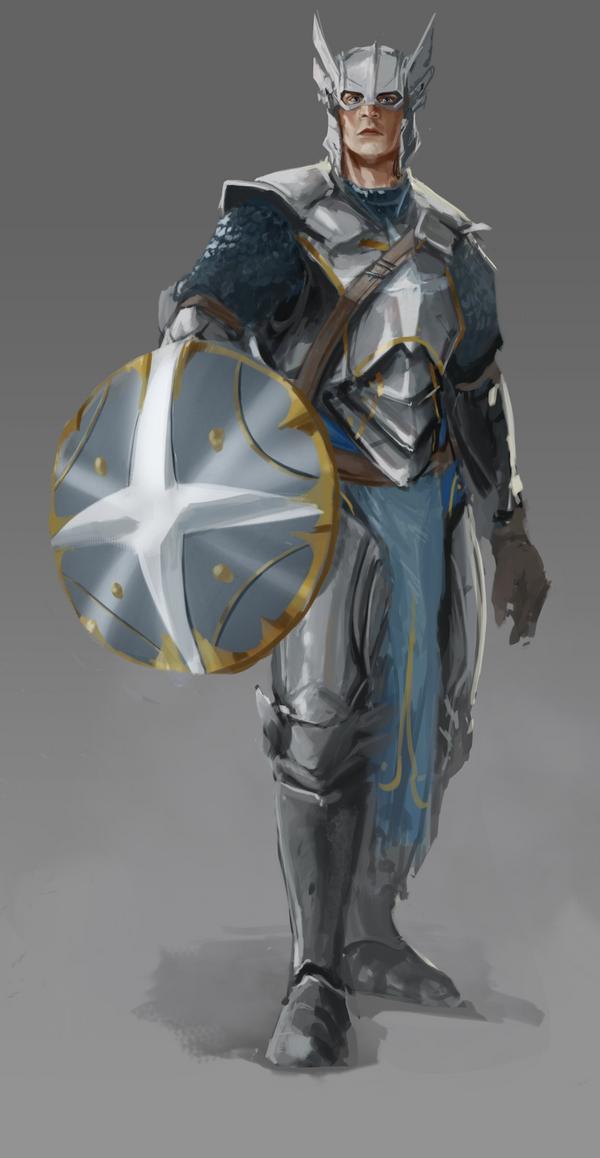 Hm, we're not sure about this Among Us crossover from Prezleek though. This guy just seems pretty sus. Did anyone else see him vent in the medbay? 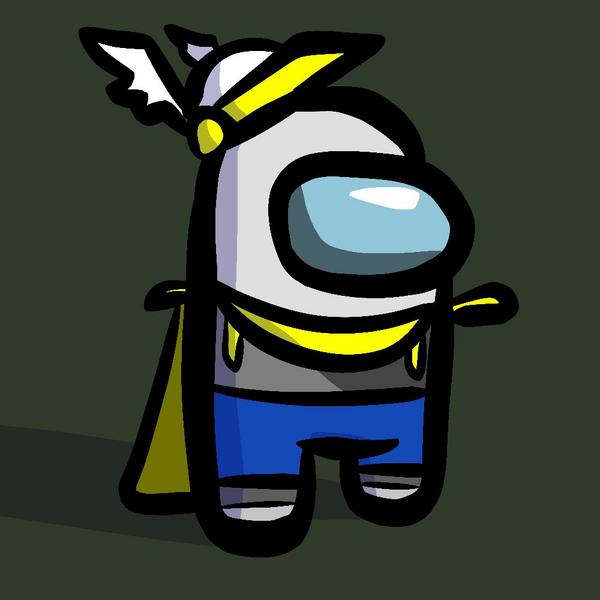 Just kidding – we think this crossover is totally fantastic!

The Pre-First Age of RuneScape (A Short Film)

Alright, let's head back to the world we know with this short film by TheBookOfRS, which talks all about what RuneScape was like long, long ago…

We love our lorehounds, and we can tell that a lot of effort went into this production. Great job!

Merds has really outdone himself with this gorgeous set of RS themed playing cards, featuring Saradomin as the king! Not that we'd let our poker face slip, but we're super excited to see the full deck. 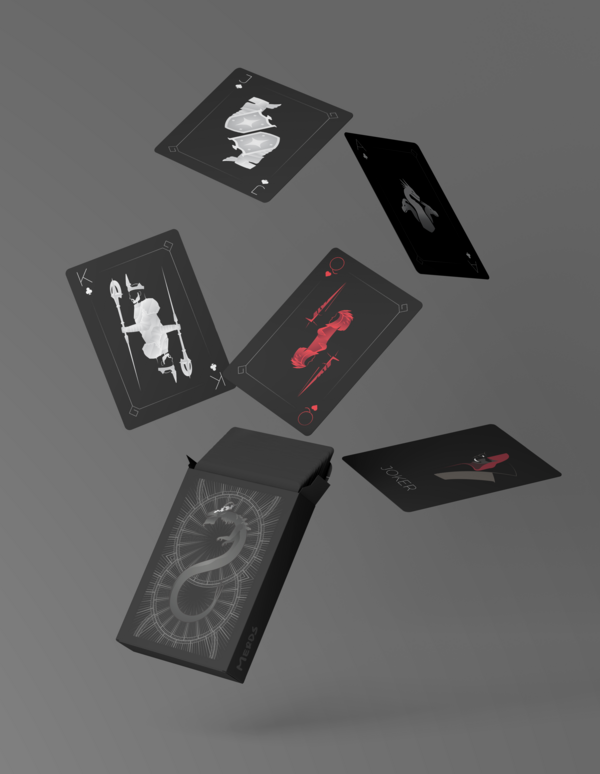 This week's featured Discord server is… ours! The official RuneScape Discord is the place to be, whether you want to meet fellow 'scapers, mingle with the J-Mods, or simply share your adventure.

Join all the fun here: https://discord.gg/rs

We hope you're feeling crafty ahead of this week's Pink Skirts event, because they're inviting you to join them for a game of Stealing Creation!

For more information, add Fast Sc Fc to your Friends' Chat or check out the Pink Skirts' page here.