Update:This Week In RuneScape: Yak To The Light

We hope your boots are laced, 'cause there's a new Yak Track for you to explore! In other news, the Battle of the Monolith continues up at the Archaeology Guild and the RuneScape Mobile iOS beta has ended. Let's crack on!

Yak Track: Yak to the Light

Show your allegiance to Seren, the elven goddess, in Yak to the Light - a new Yak Track packed with exclusive rewards.

New to Yak Tracking? Fear not! It's super simple to get your hands on those goodies. When you next log in, you'll have a list of 50 tasks - some silly, some serious, but all of them fun - to work your way through. For each Tier you conquer, you'll get a new, exciting reward!

There's a variety of tasks on offer from chilled-out-skilling to fighting your favourite beasties - so if you don't like the look of one of them you can swap to another. Oh, and if you're really stuck, you can always grab a Task Skip and jump ahead to the next Tier.

Yak to the Light will be open from now until July 11th.

Anyway, fancy a look at those rewards? 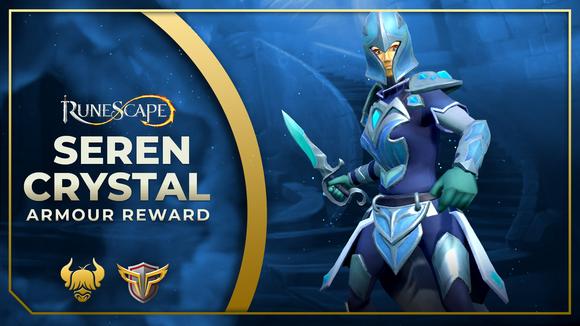 The sparkling Seren Crystal armour set is available on both the free and premium tracks - perfect for smacking some sense into the Zarosian forces! 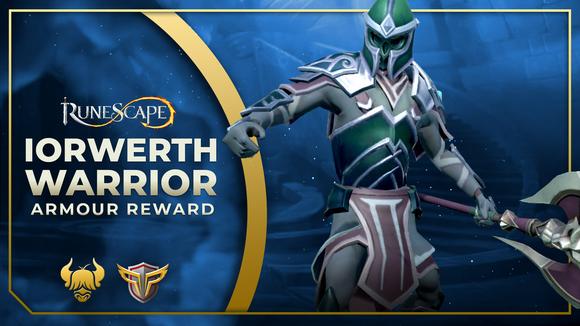 If you're more of a Dark Lord fan, move further down the track to unlock the mighty Iorwerth Warrior Armour! 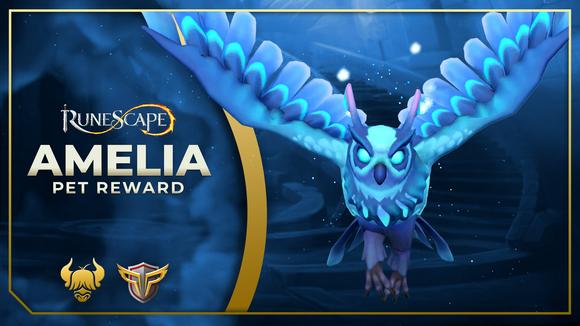 Move further still, and you'll unlock the truly magical Amelia, an owl pet who can't wait to join you on your next adventure.

You'll need the Premier Pass if you plan on collecting the rewards from both tracks. Premier Club members, of course, have one included in their membership package, but if you missed out you can always purchase one for just 2 Bonds. Not sure? When you activate the Premier Pass you'll receive all the rewards you would have unlocked so far, so feel free to make your way up the track until you spot something you like.

Battle of the Monolith

Make your way to the Archaeology Guild to check out the second week of the Battle of the Monolith! Last week, Seren and Saradomin's forces faced off against the Zarosians - but anything can change in the tide of battle, and today's foes might just become tomorrow's friends.

The RuneScape Mobile Closed Beta has ended! We'd like to thank our iOS playtesters for their invaluable feedback and support.

Players will no longer be able to access the closed beta on iOS, but don't panic - RuneScape will be coming to mobile in the near future. If you haven't already, head to the RuneScape product page on the App Store and select pre-order - that way, Apple will send you a push notification as soon as the game is ready to download.

Android players - don't think we've forgotten you! You too can pre-register for RuneScape on mobile right now from the Google Play Store.

For more information on what's next, tune in to our Tuesday livestream!

The conclusion of the iOS closed beta is the perfect opportunity for us to share the latest news on our upcoming mobile release, including that elusive release date. Don't miss it! 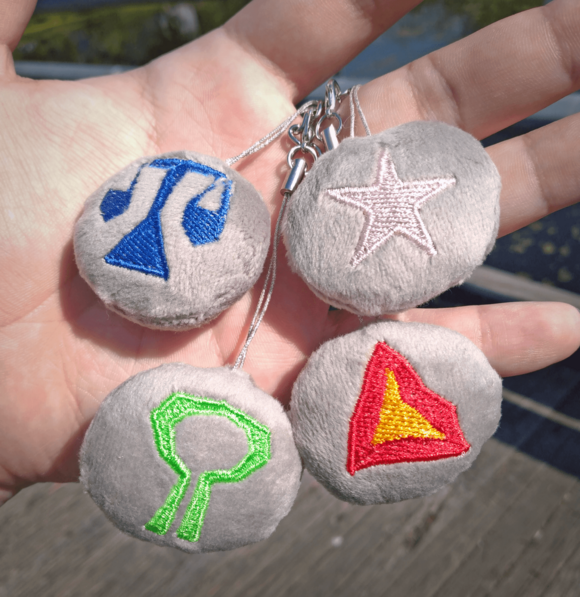 Check out these adorable fuzzy mini runes from Flerpy! Which one would you take with you? 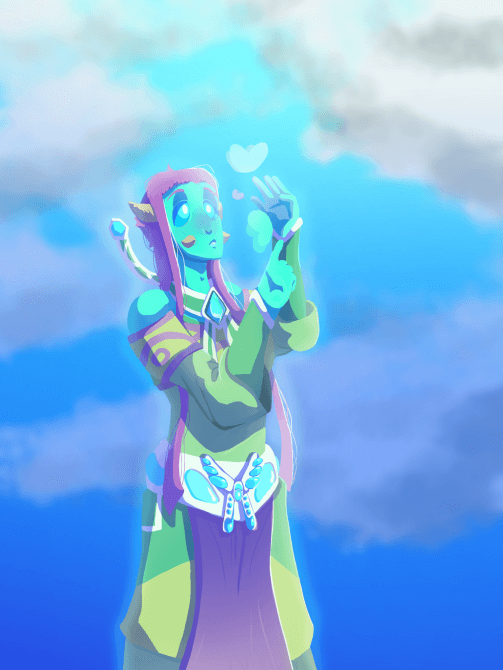 We also love this portrait of Aagi from top artist Timortien. Amazing colours on this one! 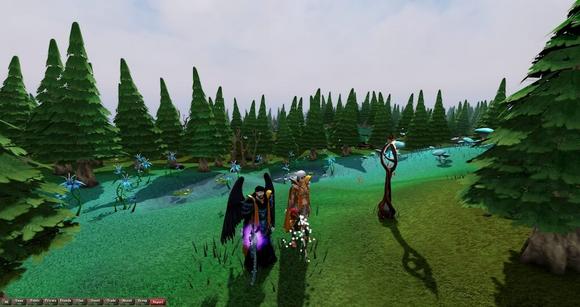 This week's Pink Skirts Event is a Gregorovic boss mass, hosted by M e r c y and Helpscape. Make your way to the Sliske area of the Heart of Gielinor on World 35 this Wednesday June 2nd from 12:00 - 13:00 Game Time to join the fun.

Are you an artist? Do you like meeting artists? Then the RuneScape Art Community is the group for you! Whether you're a regular Da Vinci or just starting out, this is a fab place to share tips, finished work, and compliments.