This Week in RuneScape, you'll get a sneaky peek at The Nodon Front, the next stage of Elder God Wars. Meanwhile, things are getting Steam-y and, of course, we have the usual array of changes and fixes for you to peruse in the Patch Notes.

Did you miss the big reveal last Friday? We've got you covered - you can catch up on the trailer for the Nodon Front, the first battle of the Elder God Wars, right here. Enjoy!

Hungry for more info? Then make your way to the Community tab, where you'll find all the details of our Developer Diary, which goes live tomorrow (July 20th). You'll learn everything you need to know about the Nodon Front, straight from the J-Mods who brought it to life!

In the meanwhile, have a read through this post where we've gone over the basics. Notably, you'll need 92 Slayer before you even think about taking on the Nodon - so get training now!

RuneScape on Steam on Mac!

Phew, what a mouthful that was. Here's the good news: Mac users will be able to play RuneScape on Steam from July 26th. Stay tuned for more information closer to the time.

Can you believe it's been over eight months since we launched on Steam? I think we're all due a nice cuppa. And by pure coincidence, that's actually the theme of our next round of DLC bundles!

Swing by the Steam page to get your hands on the Teatime DLC packs, which contain the Bistromancer Outfit and a fancy clockwork penguin pet named Brewster.

Here's what's in the packs:

The current round of DLC packages will be replaced by the Teatime collection on July 26th - although you'll still be able to purchase certain items using Premier Club Reward Tokens. We'll be adding the Teatime cosmetics to the list of available items in the near future.

On July 20th (that's tomorrow!) the Prime Gaming rewards will be switched up for the summer! You'll be able to redeem not one, but TWO great drops: 7 Days of RuneScape Membership and Clink, the crab pet, plus an Umbral Chest.

To redeem both drops, just link your RuneScape and Prime Gaming accounts, and get ready to claim them when they go live tomorrow! You'll have until August 24th to get your hands on 'em.

Excited for Elder God Wars? Then you won't want to miss this short video all about the first stage of this epic saga, featuring never-before-seen footage and commentary from the J-Mods themselves.

Our J-Mods are trying out Discord's Stages feature! Head to the Official Discord to see this special livestream where they'll be talking about the lore behind Elder God Wars. Best of all, you'll be able to ask questions live from the audience - so don't miss out!

Ever wondered how far you could get on just one Bond? Well, Laser Shark has a new series dedicated to finding out! You can watch episode one of 14 Days, A RuneScape Experiment below. 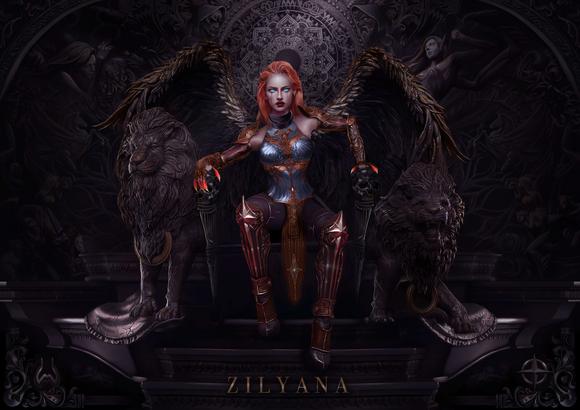 Oh hey, it's Commander Zilyana - but something looks a little different here, doesn't it? Artist Nina Ray has peeked into an alternate dimension to bring us this lavishly detailed portrait of Zilyana, corrupted by the forces of evil. And we LOVE IT, despite the evil-ness. Or perhaps because of it! OK, who's next? 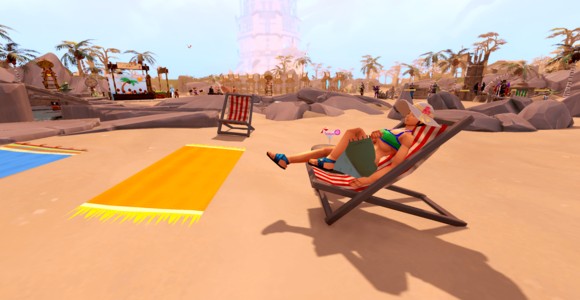 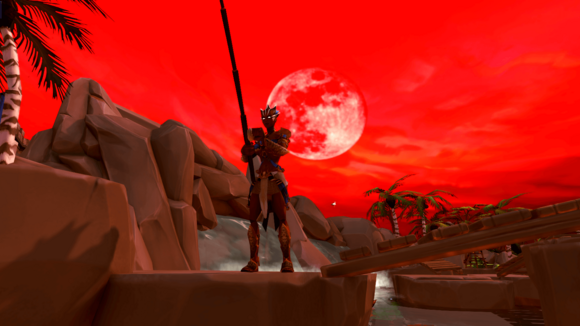 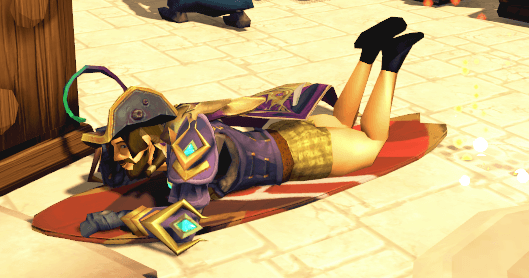 In this week's featured Pink Skirts event, MadClikr, Tuzzy Jake and the Lil Tuzzies Clan will be taking on Vindicta! You can join them this Friday, July 23rd, from 13:00 - 14:00 Game Time on World 85 at the Heart of Gielinor Zaros Lobby. Best of luck!

If you'd like to get the drop on forthcoming Pink Skirts events, there's a full calendar on their page!

This week's Shout-Out goes to the Elite Dungeon Teams Discord! This is a non-toxic, learner-friendly Discord dedicated to helping players find teams to run the Elite Dungeons with. You'll also find achievement guides, boss strategies, and loads of other useful info.