Brrr... bit cold, innit? So what better time to catch some winter sun at Het's Oasis? Get stuck in with the restoration effort and you'll soon work up a sweat – and nab yourself some red hot rewards…

New miniquest and last chance to unlock the Community Chest 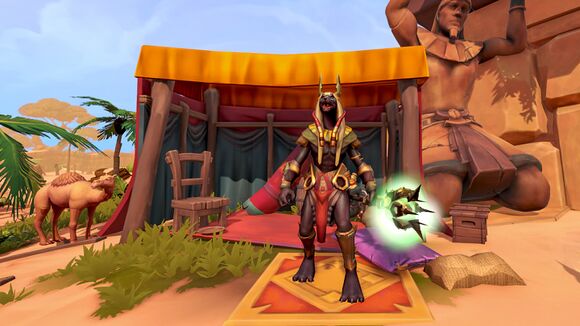 The Eye of Het II miniquest is ready and waiting at Het's Oasis! Icthlarin continues his investigation into the mysterious relic that could be crucial to the battle of Senntisten… lend him a hand, will you?

Don't get too distracted though, because the temporary Oasis Restoration event is now entering its final stretch! There'll be regular new tasks to complete all week, and each one counts towards unlocking the Community Chest. This means lots of lovely loot for everyone as we add the finishing touches to our glistening new desert paradise!

As of today, we're also boosting progression rates so we can make that final charge towards the finish line. There's no better time to get your hands dirty!

The Prime Aura is back! 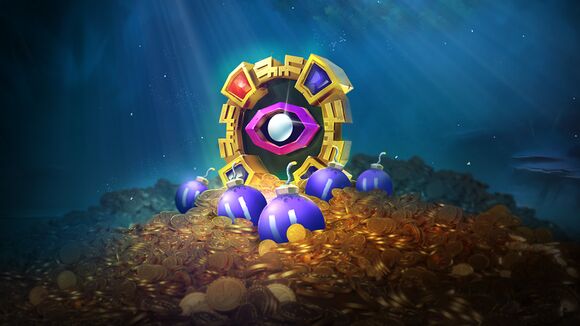 This month's Prime Gaming Drop is a time-limited Prime Aura. While active, the Aura grants a 10% increase in experience – plus a 5% chance to gain 100% for a single action!

You get 30 minutes use per day, and it works for members and F2P alike. Get yours from January 11th at https://rs.game/PrimeGaming!

Please note that Iron accounts will not receive the item in this Prime package. The Aura is automatically removed from all accounts, and is no longer available, from April 11th.

News and fun, live from the J-Mod team 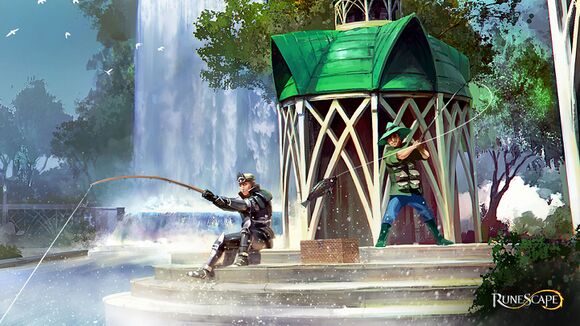 Join the developers behind Het's Oasis as they aid the restoration effort and discuss the creation of this brand new skilling area!

See you on Twitch! 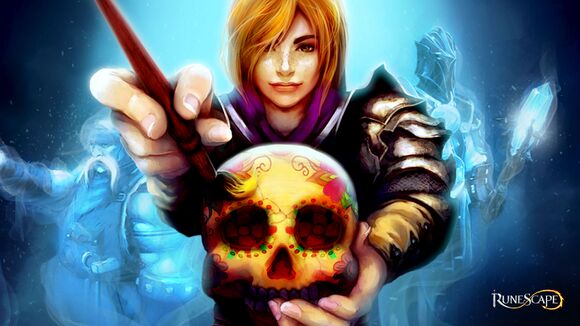 A devastating earthquake has left the Duel Arena in rubble around Het's Tomb. It's up to Icthlarin and the players to clean things up! Let's see how things are going...

Demonheadge has found some strange portals while helping out. All Health and Safety compliant, probably... 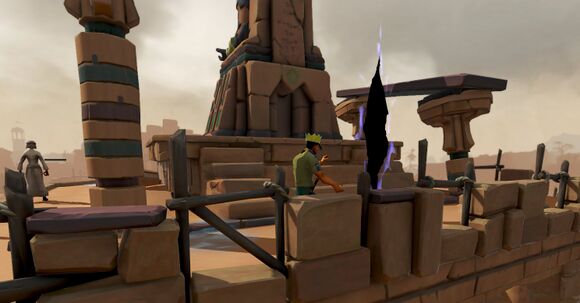 While Nixedlabvax has been marvelling upon Het's wonderful visage: 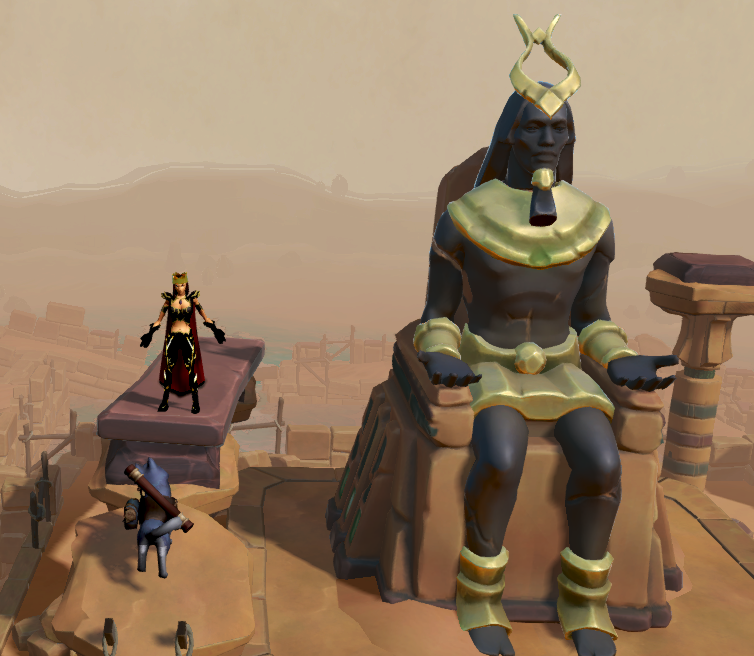 It's all about the simple things in life, though. In that spirit, RobbyDraws has taken to dog walking in the new Oasis Flower Beds! 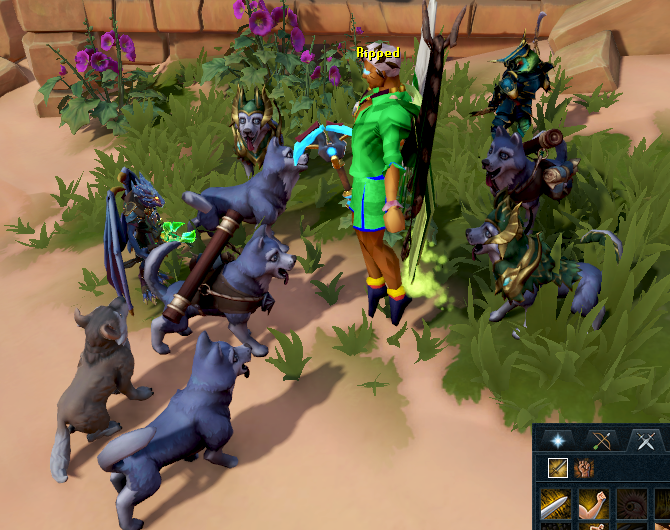 Each week the Pink Skirts put on a selection of fun activities that everyone can join. Here's our pick for this week:

If that doesn't take your fancy, take a look at the full events schedule here. There's sure to be something you'll enjoy!