It’s been a couple of weeks since we announced this year’s Golden Gnome Video Awards and since then, the video making community have been patiently waiting for the official launch. Today, that wait is over. The GGVA’s are go! The RuneScape video making community have long been making videos and with each year that passes, more directors, editors, voice talents and producers take up the art of film making within RuneScape.

Last year we were truly amazed to see the quality of entries and at first Golden Gnome Video Awards ceremony we saw the entire RuneFest audience get behind the community and vote for their favourite films.

This year we’re focusing on the various skills that go into making a great video and will be awarding Golden Gnomes for:

There will also be a category for “Best Video Overall” which will see the entire RuneScape community vote for their favourite film and the finalists pick up their reward in person, live at RuneFest 2011. 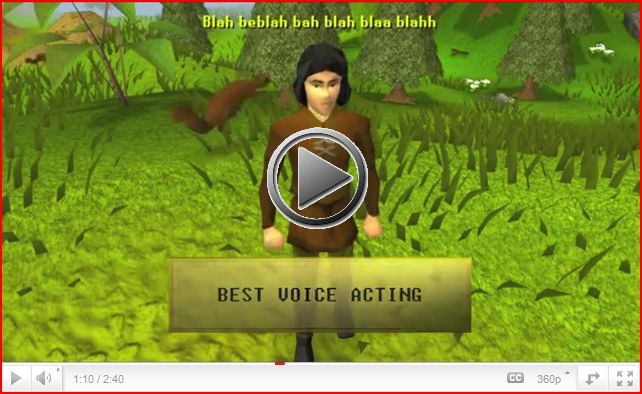 For more information on how to enter, how to vote and how to win a VIP ticket to RuneFest 2011, check out RuneFest.com and the official competition thread.

Good luck to you all!