It's been a November to remember, huh? As we round off this month and move on to the next, you'll get to learn more about Raksha, the Shadow Colossus of Orthen, open the first windows on your Advent Calendar and watch your favourite content creators get their nerd on with a RuneScape-themed Dungeons and Dragons adventure!

Did you get all that? Then let's go!

In this week's news, Raksha's on a rampage, the first of our Premier Club 2021 drops arrives, and the RuneScape Advent Calendar makes a triumphant return!

In case you missed the memo, here's a recap: a new solo and duo boss is coming to Orthen on December 7th!

Raksha will be one of the biggest challenges RuneScape has to offer, fitting squarely between Araxxor and Telos in terms of difficulty. You'll want to bring your best gear and your strongest strategies, 'cause this beastie means business!

Eager to learn more? Our bravest content creators will be a playing a special RuneScape-themed game of D&D this Wednesday, December 2nd, and they just might turn up some nuggets of information on their adventure. See all the details in the Community Tab!

Can you believe it's this time of year again already? The RuneScape Advent Calendar is back, and it's chock-full of goodies!

For those of you who are new here, the RuneScape Advent Calendar is a time-honoured tradition. Open one door each day until Christmas and reveal the presents within!

Every time you open a door on the same day as the number written on it, you'll get a free Treasure Hunter key, as well as progress towards the grand prize: an adorable Sir Coalington Embers plushie! Much less dangerous to snuggle than the real thing.

There's also a different Treasure Hunter promotion every day of the Advent Calendar – so it's the perfect opportunity to catch up on any rare prizes you missed throughout the year.

Steam Awards: Vote for us!

Now that RuneScape's on Steam, we're eligible for the Steam Awards, which kick off in December. Personally, we think we fit nicely into the 'Sit Back and Relax' category, but you can nominate us for whichever category you think suits us best.

To cast your vote, just go to our Steam page and click the 'vote' button. Thanks a million!

It's not even 2021 yet, but the Premier Club monthly drops are already kicking off! If you're a Premier Club member, then you'll receive the following freebies for December:

For more information about Premier Club, check this page.

We've been all over the place for this week's Patch Notes, from the Wushanko Isles to the lava fields of Freneskae. Take a look!

We must have rolled a 20 for this week's Community Tab, because we've got some truly amazing things in store! Read on to hear about our Dungeons and Dragons livestream, a super-cosy Mega Make and an in-game cosplay competition!

Join some of your favourite content creators for a D&D 5E oneshot like no other! They'll be playing through a custom, RuneScape-inspired game that has some close ties to our upcoming boss, Raksha, The Shadow Colossus of Orthen.

You'll laugh, you'll cry, you'll learn new secrets – and most importantly, you'll probably have a lot of fun! So grab your shiniest dice and set up camp at our official Twitch channel. 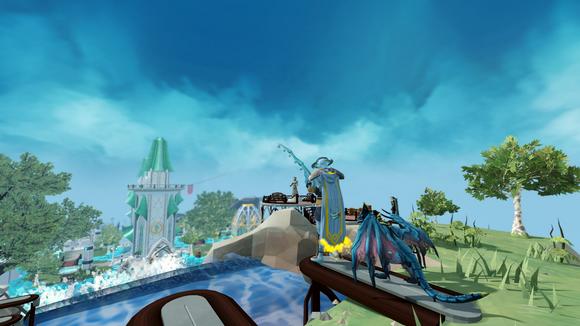 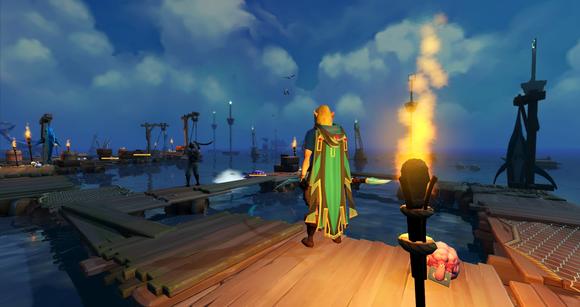 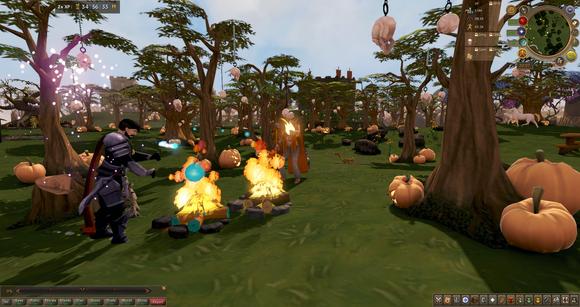 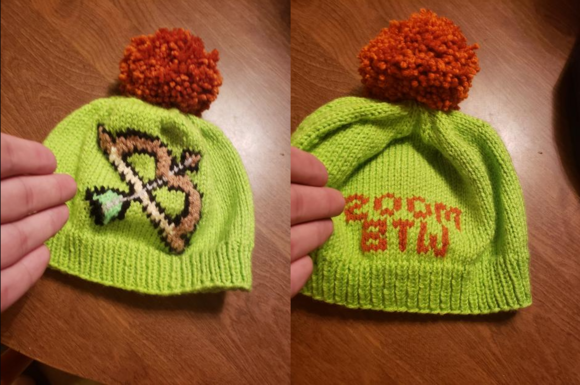 Okay, Reddit user Zeck683 is about to be the comfiest player in Gielinor, because their friend has knitted them this amazing Ranged Skill Cape beanie!

Say, is that friend taking orders?

Inspired by the mysterious player known only as 'Mage Simpson' (as discovered by Discord user Rooh) we're hosting an in-game cosplay competition! 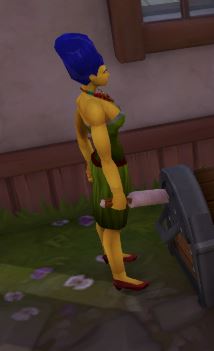 To enter, tweet us @RuneScape with #RSCosplay or use #RSCosplay on Instagram with a picture of your character dressed as a character from any TV Show.

Our favourite entries will win bonds!

This week's featured Pink Skirts Event is another Town Square Q&A, this time hosted by Princess Rae. Bring your burning questions to the Varrock West Bank on World 3 this Saturday, December 5th from 23:00 to 23:59. Be there or be (town) square!