Next week's update is absolutely massive - but there's one feature so colossal that it just didn't fit. Find out more about that in the Game News tab, peruse the Patch Notes for some funky fixes and changes, or slide on over to the Community tab to find out how you can peel back the wrapping on next week's holiday update.

The star of this week's show is Raksha, the Shadow Colossus of Orthen. He's a big mean monster absolutely oozing with shadow anima - so to help you prepare, here's everything you need to know.

You already know some of the history of Orthen. The creation of the varanusaurs, the downfall of the dragonkin race, the secret of shadow anima... now it's time to put it all together, and awaken the ancient terror lurking deep in the ruins.

Adventurers who reckon they're able to contain Raksha's immense power will find themselves rolling in rewards, but beware - our latest solo and duo boss sits somewhere between Araxxor and Telos in terms of difficulty, so you'll need to come prepared.

Speak to Laniakea in the ruins to the south-east to set out on a miniquest that'll lead you right to Raksha's lair.

We also recommend a Combat level of 120, and at least tier 80 gear

If you're tough enough to take on the shadow colossus and survive, you'll find numerous rewards waiting for you - including tier 80 boots for all combat styles and a mini Raksha to call your own.

Raksha also has the chance to drop three abilities, two of which are upgrades to existing actions.

One last thing - Greater Chain also stacks with the Caroming perk, so if you're a skilled Inventor you'll basically be an unstoppable killing machine. Enjoy!

Greater Ricochet is an upgrade for the Ricochet ability. Just like Greater Chain, it'll hit your primary target and two nearby secondary targets for 20-100% ability damage, and it stacks with the Caroming perk.

Here's the big difference: for each secondary target the ability doesn't find, your primary target will take an additional hit for 10-50% ability damage. So if you're taking on a tough beastie on its lonesome, this is the ability you'll want to bring along.

Divert is a brand-new ability that requires 48 Defence and an equipped shield to use. When active, the next attack dealt to you within six seconds will convert the damage you would have taken to adrenaline, letting you wind up your next move that much faster.

Divert has a 30 second cooldown which it shares with Resonance.

Even if you don't luck out right away, Raksha has loads of great basic drops - so he's well worth taking on, if you've got the skill.

Titles that had a unique option based on your character's gender can now be used regardless of which character model you're currently using.

To change your title to one of these new, exciting options, head to the Title screen under the Customisations interface.

Still stuck for ideas this Christmas? We've got some new additions in the store for you to think about, with free shipping as well as free mystery keyring offers!

First up there's a kickass Dragon Mail tee. It's subtle, but undeniably RuneScapey - so it's perfect for sneaking into Christmas card photos.

Don't forget - these three super-luxe deskmat designs are still in stock and on sale! They'll not only make your desk look stylish, they'll also neatly cover up all the crumbs from the mince pies you've been munching.

See all these wondrous gifts, along with loads of other RuneScape goodies, in the Official Merch Store. See you there!

Time's running out to get 7 Days of Membership free from our friends at Prime Gaming! The current offer ends on December 15th, so head here and link your accounts today.

For more information, check out the Prime Gaming FAQ.

We're gearing up for the festive season here at Jagex - and it seems that our wonderful community are doing the same! Read on for wintry scenes, chilled-out livestreams, and a Pink Skirts event you won't want to miss!

It's the last Q&A stream of the year, so bring your very best questions, and our leads will do their level best to answer them!

We're taking on Raksha, the Shadow Colossus of Orthen, in a no-holds-barred battle - and streaming the whole lot! Hopefully we survive, or this is going to look very embarrassing in hindsight.

Plus, if you're one of those people who opens their advent calendars early and eats the lot, then you'll be pleased to hear that this livestream contains a sneak peek at next week's holiday update! Any guesses as to who might be making an appearance? 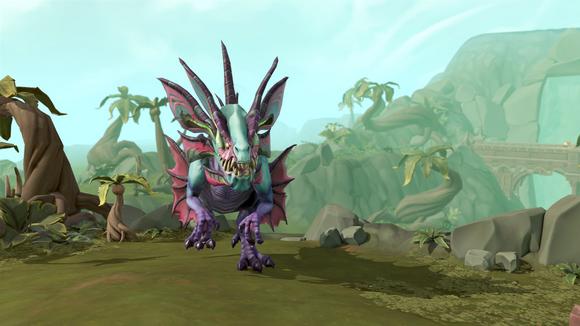 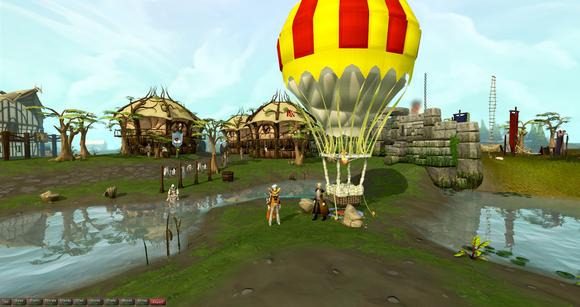 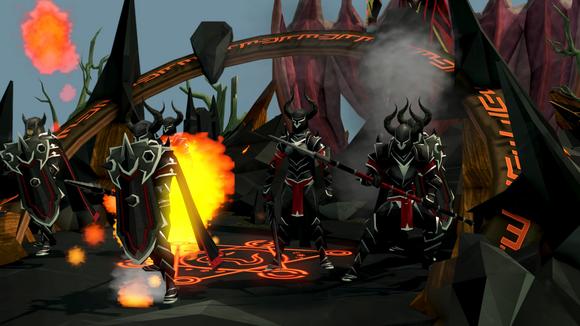 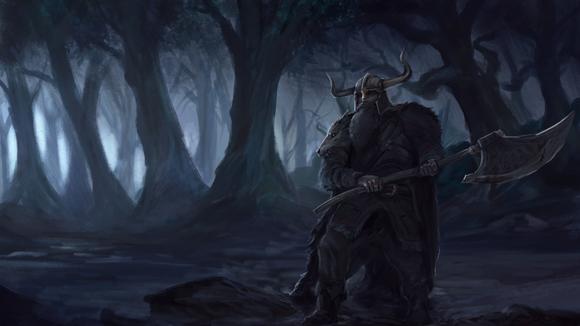 We love this moody piece from Legend Arts, entitled 'Fremennik'. What kind of legendary beast do you think this grizzled warrior is about to face down? 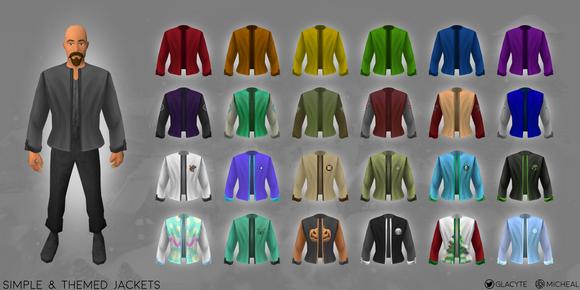 Glacyte's taken the amazing technicolour Courier Outfit to its natural conclusion with this fabulous set of jackets in every colour of the rainbow. Which holiday jacket is your favourite? We're rather partial to Halloween.

The jolly folks at the Pink Skirts are continuing their annual Christmas events tradition for RuneScape, except this year is already shaping up to be BIGGER and BETTER than ever before!

This year they're not the only ones donning their santa hats - they've teamed up with the Minigames community to bring you 12 Days of Christmas fun!

There are a whopping 54 different events to attend between December 12th and December 24th, and there may be even more yet to come!

Much like last year, you may be lucky enough to receive an Event Card, which you can exchange for in-game rewards like stars and lamps. But that's not all - the J-Mods will be joining in the fun too, along with some well-known community members.

Sharpen your swords, prepare your Thaler pouch, and keep a close eye on the in-game calendar to find out what's in store!

This week you can join the Pink Skirts for a few games of Barbarian Assault! If you're still working towards the 'Master of Assault' Achievement, then this might just be the push you need!

To join in the fun, meet Frostcaping and Clan Quest this Saturday, December 12th from 21:00 to 22:00 Game Time on World 66 at the Barbarian Assault lobby.

For more information, add Frostcaping to your Friends' List, or check out the Pink Skirts page.

By the by, Clan Quest hosts twice-weekly minigame events - so if you've got a favourite, be sure to check their page and see when it's in the spotlight!