It's 2023 and we're kicking the year off in style – we're finally reducing death costs, giving you even more freedom to experiment and push yourself further than ever before! Plus, there's a new special event to help you score some rare boss drops. Happy new year indeed…

Over 80% reduction to death costs! 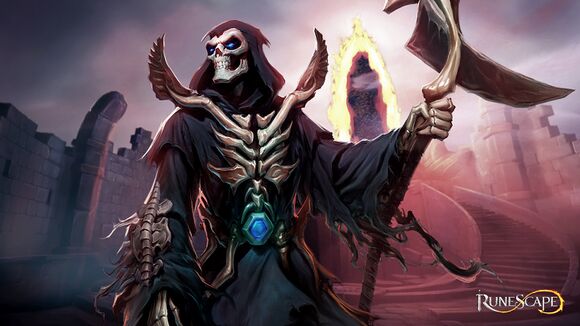 Move over January sales, because the only reductions we care about right now are on permanent death costs!

Yes, the long-awaited death cost changes are finally here, making the final frontier less punishing to your wallet for the year ahead. If costs have prevented you from experimenting with bossing in the past, there's no better time to try something new for 2023!

With today's update, death will cost at least 80% less compared to before. The Ring of Death also gets an update to keep it viable: die and you'll be reborn in place on the battlefield, but with a three-minute debuff that deals incrementally increasing tick damage. Finish that boss kill quickly or get to safety before it overwhelms you!

Today also marks the arrival of Grand Exchange Tariffs. With over 60% of gold drain coming through deaths, we needed to balance the economy to support the new death costs. Now, 2% of gold from all sales on the GE will be taken by the tariff to cover the gap.

Oh, and there's more. While it won't launch with today's update, we'll soon be introducing an engine update that will enable sales over the current Max Cash limits! Stay tuned for more news on that in the near future.

If you'd like to go into lots of juicy number-crunching detail on the death cost reduction and GE Tariff specifics, check out the recent lovely maths-y post: Here

Now cheaper death costs have kicked away your January blues, why not sink your teeth into our brand new special event?

Raptor has arrived at War's Retreat to offer a handy buff that can be activated once a day!

Once it's up and running, your next boss kill will get three rolls on the bosses rare drop table – that means more chances to grab those elusive boss drops!

The Raptor's Rampage is on until January 22nd!

Start the year with loot! 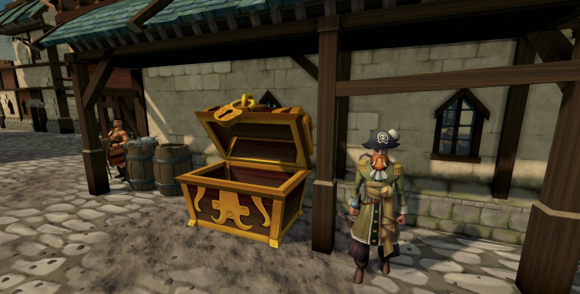 Don't forget, an extra members-only event is already underway: have you visited Frank's Free Chest yet?

Every day you log in, or hour you play, will earn you a Pirate Key – with a max of 12 up for grabs each week.

Head to Frank, who has set up shop at Port Sarim, to spend your keys and score a random selection of loot. Who knows, it might even include Uncharted Island Maps or 100 Million GP! 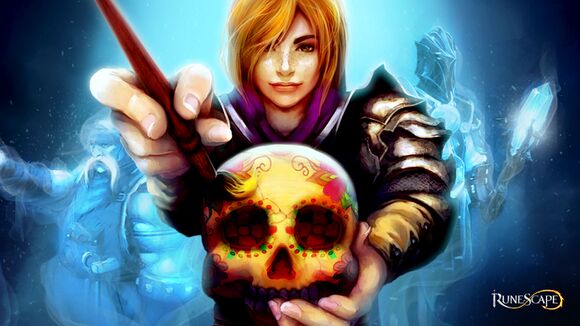 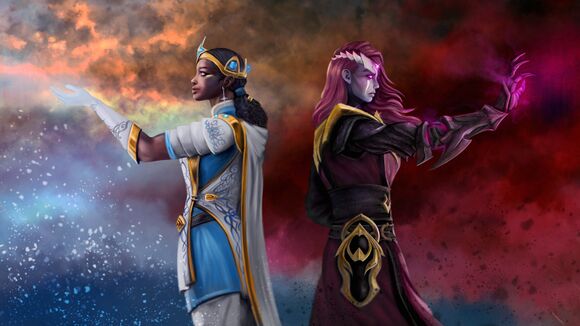 @Legend_Arts wishing to give 2022 a sendoff with this beautiful piece. 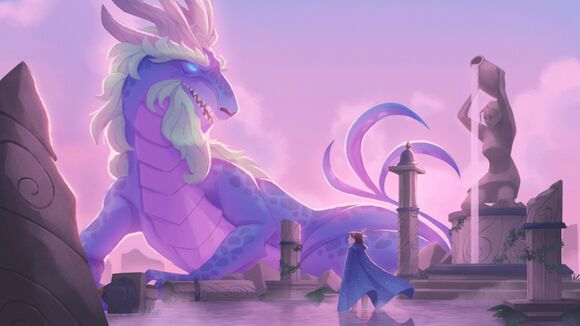 @WillowayART with this gorgeous secret santa gift for Plum 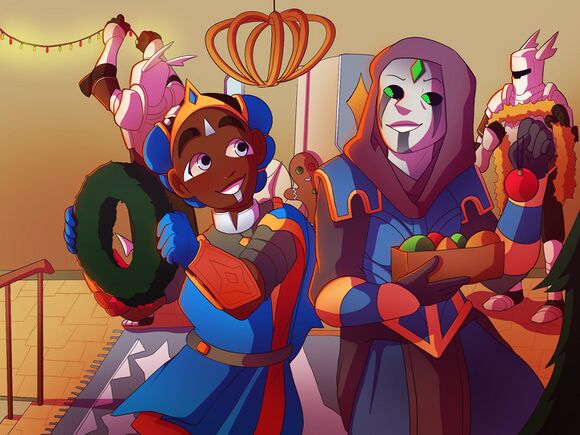 @timortienn showing that everyone enjoys the holidays. 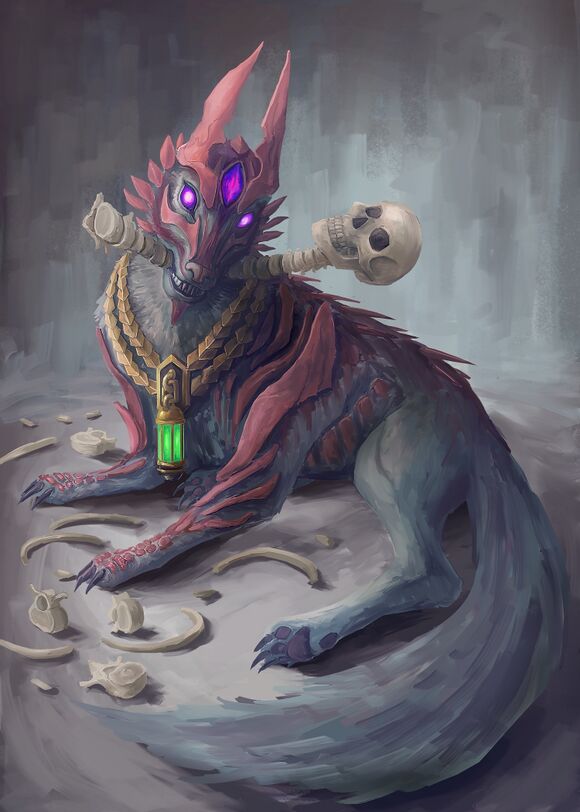 u/Hauyne_Scalywinged has created the goodest of boys. 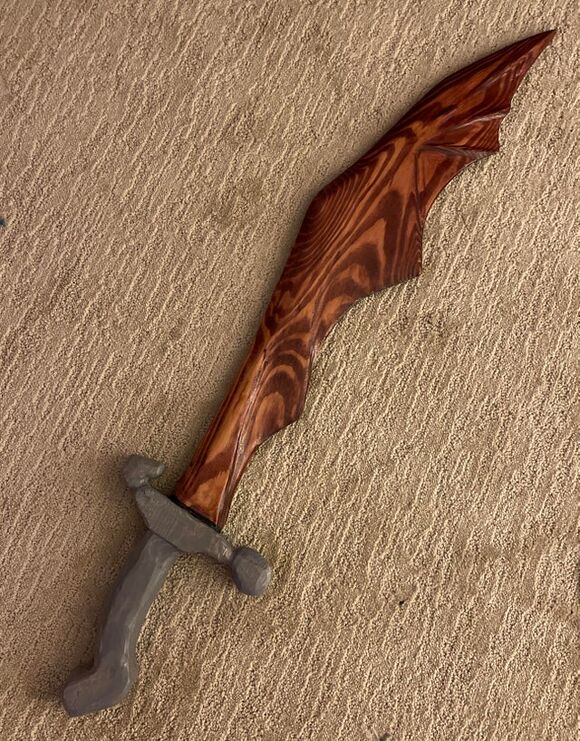 u/monge43 got gifted what everyone truly wants, a Dragon Scimitar.

Eddiemoo looking to finish up his FSW quest with taking on Telos!

Nuzz Nuzz helping get your 2023 off to a good start with these tips and tricks.

Just Background Noise showcasing their Ironman adventures and how their is a silver lining to nearly everything. 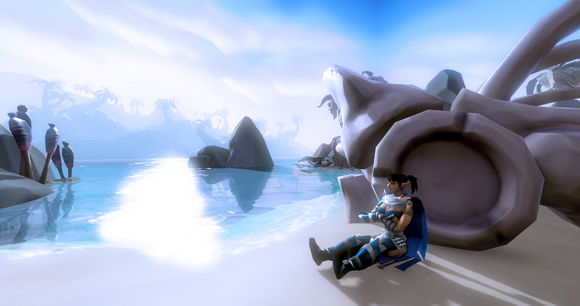 Elej contemplating their next move. 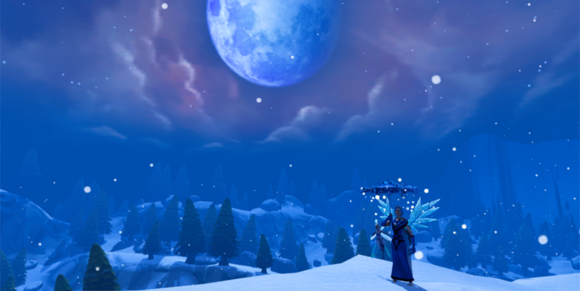 AWeeRedPanda decided to play around in the snow. 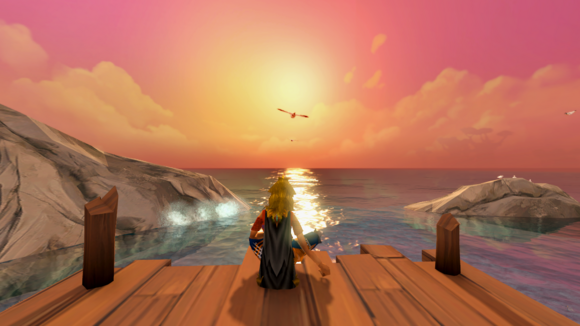 Plegsi wondering what is up next.