We've been quiet since our last mobile playtest (May 2018), and we hope this newspost will give you a look into how our last playtest went, what we've taken from that and what you can look forward to as we go forwards! 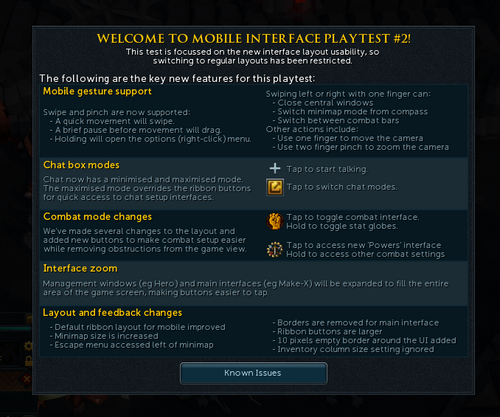 From May 3rd to May 14th we ran a playtest across iOS and Android devices. This was the first time in RuneScape Mobile we ran a test across both platforms and there was a lot to digest.

In this playtest we introduced 'Mobile gesture support' allowing our testers to use swipe and pinch functions for the first time. Alongside this came chatbox & combat mode changes, removing obstructions from the game view, finally we expanded some interfaces to make it easier to interact with on mobile. 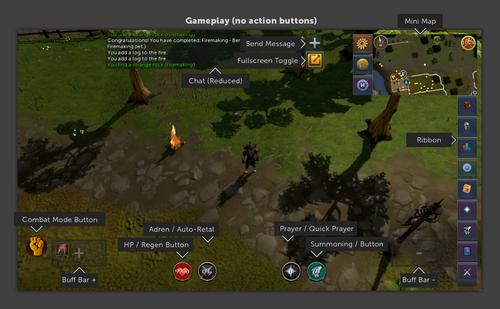 The in-game mobile interface that testers from Playtest #2 saw.

Upon completion of the test we sent out a survey to our testers. We wanted to find out stats from the testers we invited to test. From this, we found out the following.

The top five activities all hit the mark. We fully expected most testers to use mobile for skilling and we were additionally pleased to see some testers even attempting to boss on mobile. 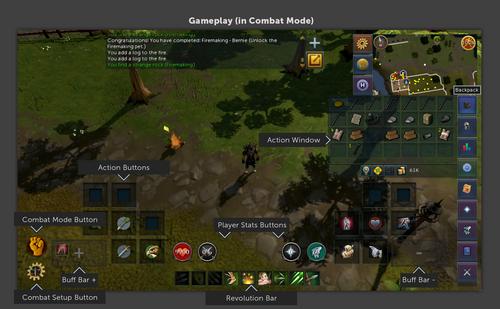 The "in-combat mode" buttons that testers saw in Playtest #2

We then asked testers to give us ratings based on the following points. Here are the overall results from all of those who completed the survey (scored out of 5):

Finally we wanted to get an idea of player expectations based on mobile gameplay. Here's what we got back from the testers.

The following are the main areas testers said they'd be satisfied to play regularly on mobile:

The following are the main areas testers said didn't meet their expectations on mobile:

Your insight was extremely valuable - by directing us to the potential issues you were facing, it indicated where we should focus on improving the Mobile experience. there's only so many issues we can identify ourselves, and putting it in the hands of our testers allowed us to see what issues they had so we could focus on them. 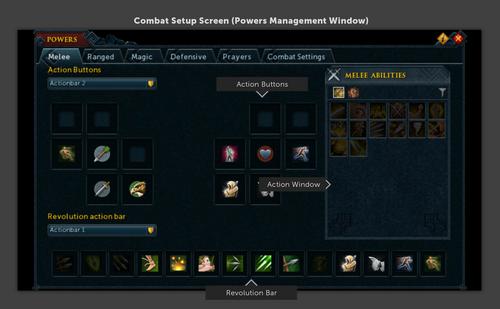 After collating all of the feedback we prioritised on-going development based on these results:

So that's what we've discovered since our May 2018 test. Now, let's get to the exciting bit. Here's what we've done since that May playtest, and what we're currently working on. 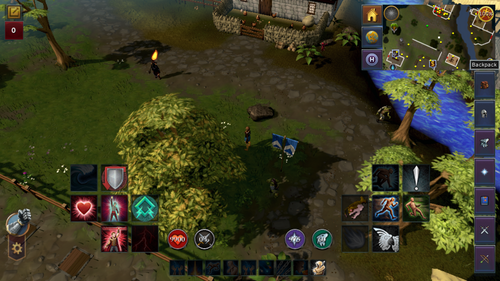 What RuneScape Mobile currently looks like (work in progress). 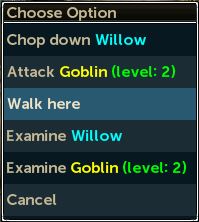 The current mini menu in the LIVE game versus the mobile-friendly mini menu. 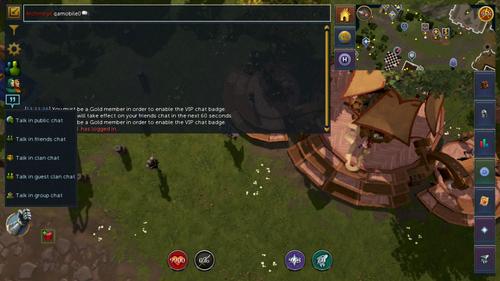 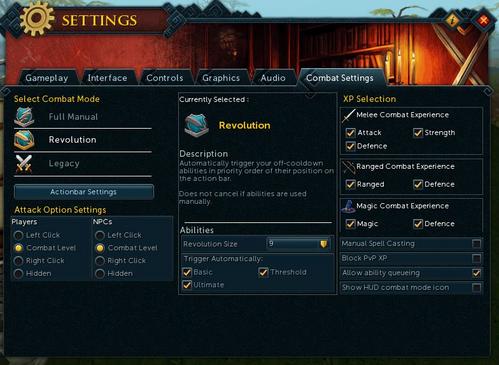 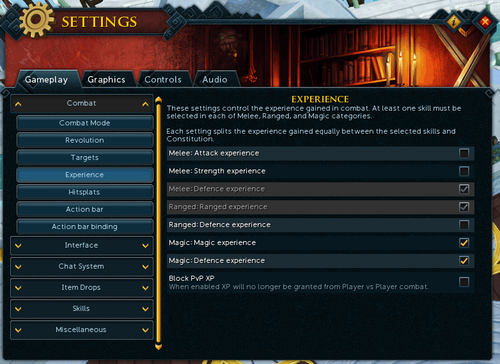 And... the mobile friendly version! Integrated into the Settings interface. 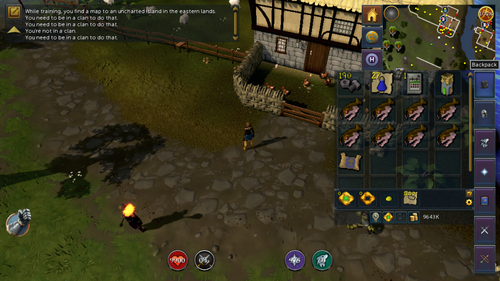 The larger ribbon and backpack in action for easier button pressing.

The target switching menu, available to everyone on desktop soon!
https://i.imgur.com/XzEwLU6.mp4

While the technical challenges of bringing RuneScape onto Mobile have been huge, we are getting closer by the week to having an experience that feels satisfying.

Recent changes have had a huge impact on this, but there are still several areas still to look at. We will be looking to run some more small beta tests in the near future, but there are still a number of areas to work on before we can be happy to give a date for an always-on closed beta.

We know you're all eager to have RuneScape Mobile in your hands, and will keep you updated about any future playtests.