Update:Patch Week - This Week In RuneScape

We're rooting for loot this week, as we gather keys ready for Frank's Free Chest and battle it out in Treasure Hunter. Plus, livestreams are back, with our first of the year delving deep into the world of design!

Nine days left to lock down those keys 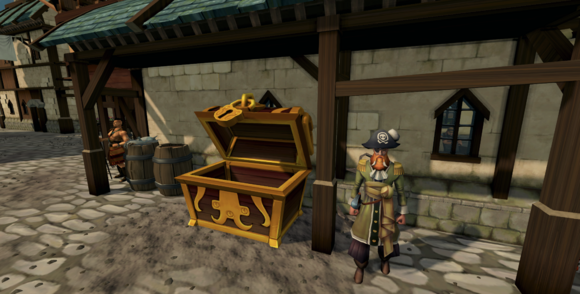 There are just nine days left to gather up to 12 weekly keys for Frank's Free Chest. Earn one for every hour of play and on your first login each day!

The chest will finally open next week, starting February 1st. Will you be lucky enough to nab a Red Uncharted Isles Map?

Step inside the Loot Rooms from January 26th 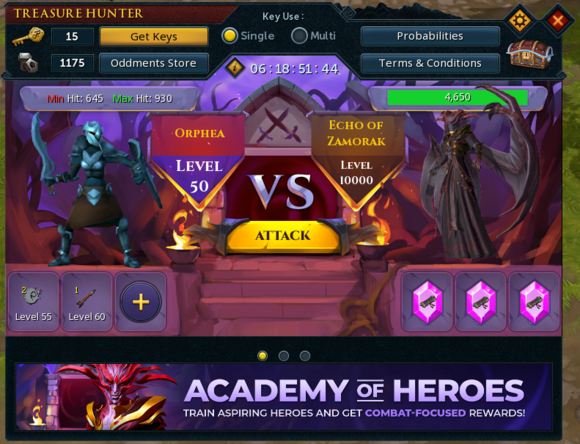 Use keys to battle enemies, level up and take their loot! This version of the Academy includes brand new Cosmetic Overrides for Berserk, Hurricane and Sunshine. Find out more here.

An all-new Treasure Hunter arrives Thursday, Jan 26th – may we usher you inside the Loot Rooms?

Pick between two types of chest, just like Loot Duels. All sorts of chests are on offer, from Antique Chests to Skilling Chests, Double Dragon Chests to Money Chests.

You'll get instant rewards from the chest based on type, and a duplicate version will also be placed in your Loot Room.

Once you've opened eight Chests, enter the Loot Room and open 4 more Chests - without the use of Keys - from your selection of duplicates!

Don't miss the first livestream of the year! 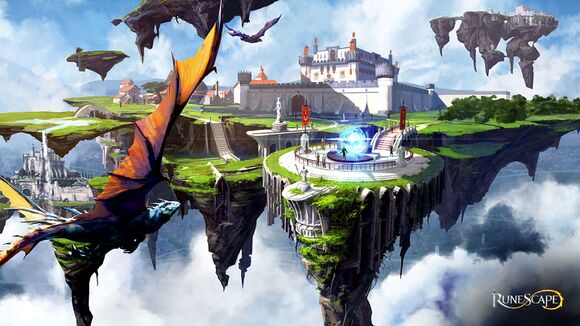 Lead Designer Mod Jack will be joined by J-Mods from across the team to share their insights in the first livestream of 2023! Post your design-related questions in our dedicated thread and they'll tackle as many as they can over the course of the show.

Watch the show live on Twitch. 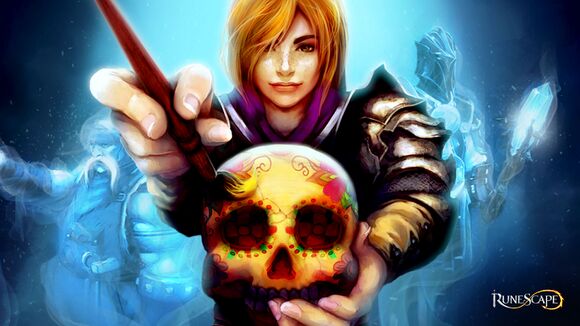 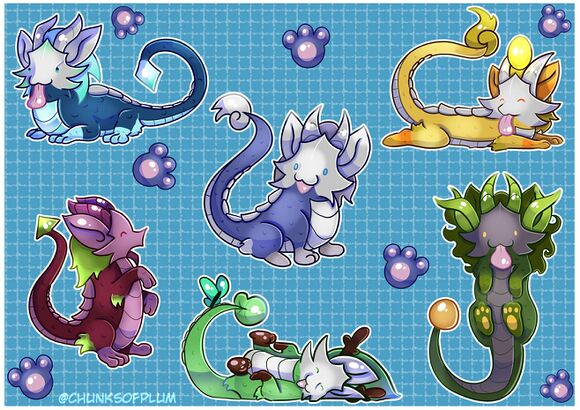 @Chunksofplum has created these adorable images of Mune! We're especially fond of the ice variant. Blep! 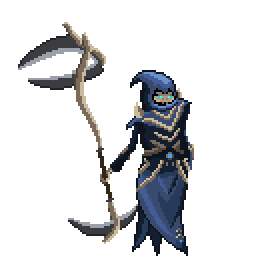 @Snowy Rune is back with another stellar pixel art of Death! 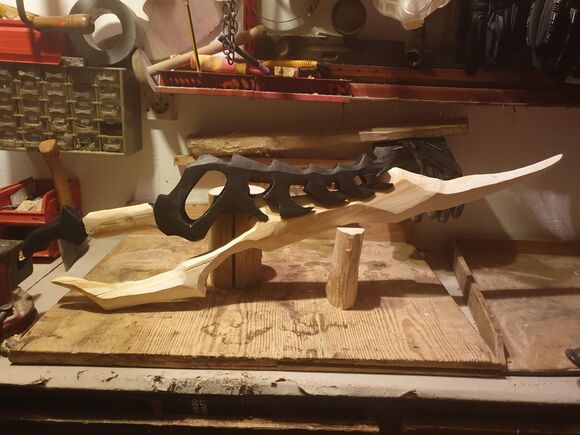 Havvk will never find themselves in need of a weapon with their fantastic woodcrafting skills!

@munclesonkey is also working on HCIM and unlocking what they consider the best skill in the game! 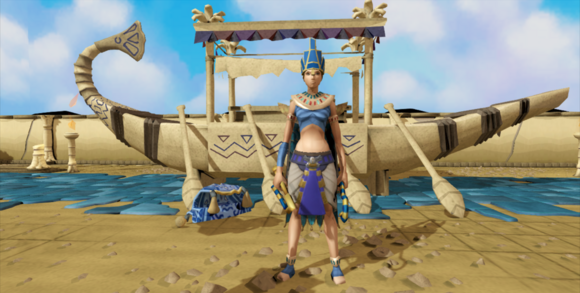 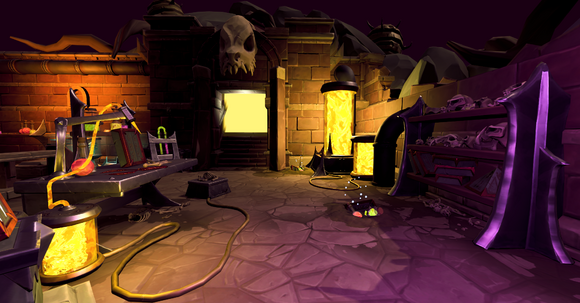 Elej has been snooping around in some foreboding laboratories, probably working on Invention levels. 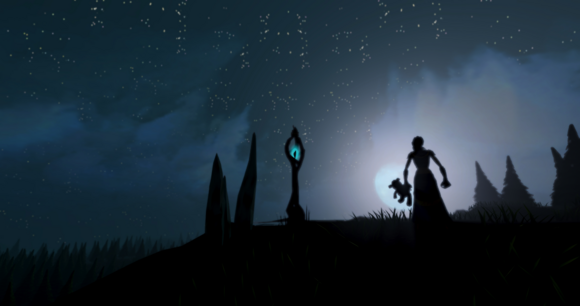