From the RuneScape Wiki, the wiki for all things RuneScape
Jump to: navigation, search
These official Patch Notes are copied verbatim from this forum thread of the RuneScape forums. It is copyrighted by Jagex.
These Patch Notes were announced on 27 November 2017.

The following fixes and tweaks have now been implemented. If you believe a change has not been documented, either in the patch notes or the news posts for this week’s update, please detail the change so that it may be added.

As always, be sure to submit a bug report should you encounter a gameplay bug or graphical glitch in-game.

A number of improvements have been made to the ribbon: 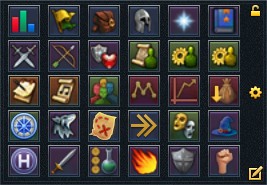 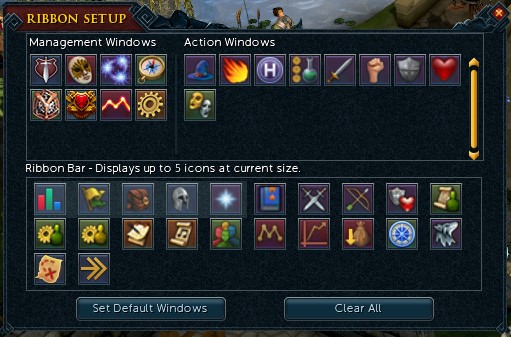 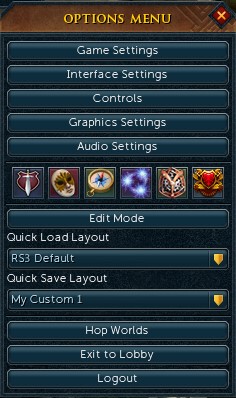 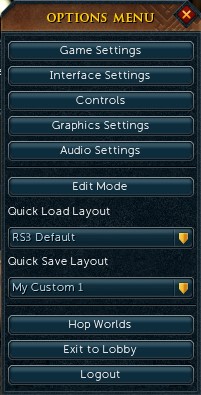 Alongside these changes, we’re also running tests on the tutorial. Half of new players will get the existing tutorial unchanged, while the other half will start with only the settings button on the ribbon, with the inventory, skills and worn equipment windows opened as they’re first seen. These players will also have the default set of buttons activated after the tutorial, where we hope to see players having a less confusing experience and, as a result, fewer players dropping out.

We’ve been using some new tools to track which scripts are running in the client in certain situations. Using these, we've been able to identify unnecessary and/or expensive code, investigating what these scripts are doing and then optimising where we can.

The benefits should affect everyone, but will be more noticeable on lower-end machines. Changes include: