From the RuneScape Wiki, the wiki for all things RuneScape
Jump to navigation Jump to search
These official Patch Notes are copied verbatim from this forum thread of the RuneScape forums. It is copyrighted by Jagex.
These Patch Notes were announced on 18 January 2016.

The following fixes and tweaks have now been implemented. If you believe a change has not been documented, either in the patch notes or the news posts for this week’s update, please detail the change so that it may be added.

As always, be sure to submit a bug report should you encounter a gameplay bug or graphical glitch in-game. 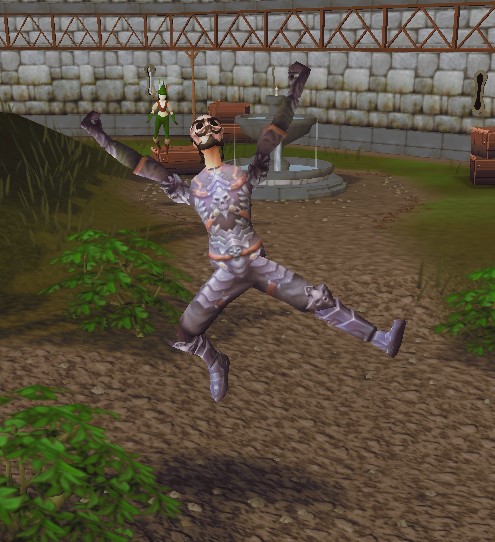 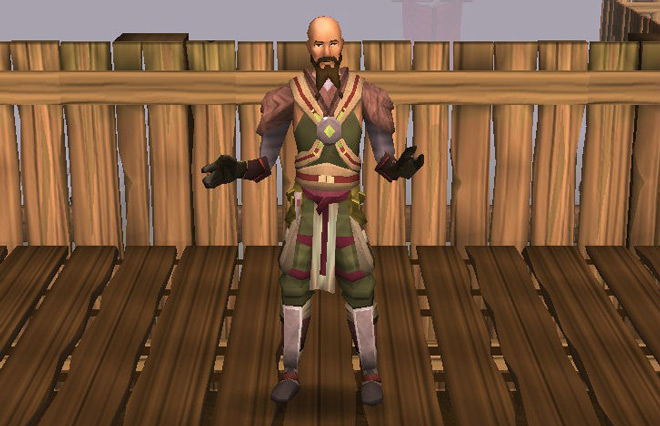