One of a Kind is the first major update of our lore-packed March: a Gielinor-spanning, Grandmaster epic that takes RuneScape questing back to its roots.

Agree to help Mr Mordaut find Hannibus - last of the fabled Dragon Riders - and follow a trail of clues that'll test your wits and resolve, while uncovering the secret history of some of RuneScape's mightiest and most ancient races.

You'll travel the world, uncover the lost library of Robert the Strong, and the fate of a dying people will rest in your hands.

This is a quest for quest-lovers, with some of the highest requirements yet. There's a dragon's hoard of fantastic rewards, too: 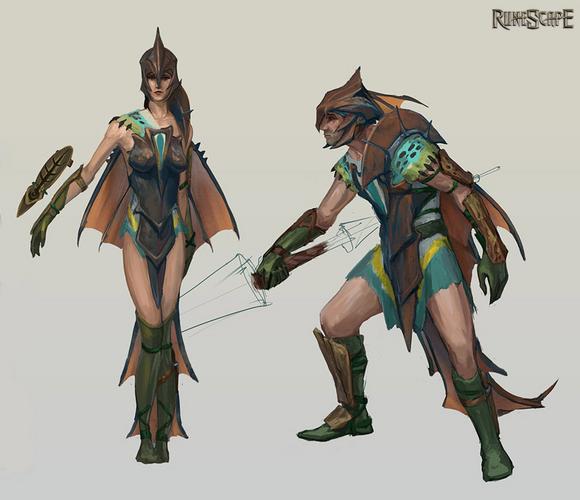 If you're a diehard quester hungry for delicious lore, don't delay - log in now and play One of a Kind!

Mod Raven and the RuneScape Team

How to start One of a Kind:

Speak to Mr Mordaut in the basement of Varrock Museum.

It is recommended that you complete Ritual of the Mahjarrat.

You must be able defeat enemies up to 190 combat.