From the RuneScape Wiki, the wiki for all things RuneScape
Jump to: navigation, search
Original videoRe_gxk5Bv0s|340|630

Whether you joined us via livestream or in person/cosplay, RuneFest this year was a blast. Like, Saradomin-on-a-skateboard levels of awesome. Here's a little something we've put together to prove it.

...Blessed are the video guys.

Undoubtedly, a highlight was the opportunity to be among the first to play OSRS and RS on mobile. And while the version we brought with us was rather embryonic and lacking a mobile UI, it's safe it say it was a critical hit, with some pros defeating the likes of even Arraxor and Telos! Colour us impressed.

Expect more periodic updates over the coming months. But for now, here are some primitive UI mockups for your perusal and enjoyment. Expect the finished product to look somewhat different. 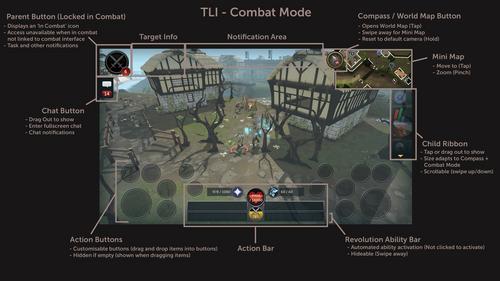 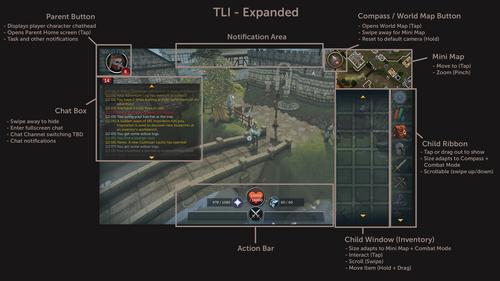 We need to make sure we get this right, and our next step is putting the early version up on Google Play for a series of small-scale alpha tests. These will open up to more of you over time, so make sure you've registered your interest in either the the OSRS or the RS betas.

IMPORTANT: We haven't sent out any beta invites yet, but there are some party-poopers out there who are pretending otherwise. We'll let you guys know when this happens, so in the meantime keep an eye on our social media accounts and don't open any suspicious emails!

You enjoyed your game at RuneFest. Get ready to enjoy it anywhere.