The social lobby for mobile arrives today, and we've got new cosmetic overrides up for grabs at the Academy of Heroes!

Mobile players have been requesting a social lobby for a long time, and today we're happy to announce – you've got it!

Your social lobby lets you access your friends, clan chat and more, just like you can on desktop.

Check it out today on all of RuneScape's mobile platforms!

Don't forget to check out Raptor's Rampage, which continues until the 22nd of January! Head down to War's Retreat and grab your daily buff. Once activated the next boss kill will get three rolls on the rare drop table.

While a few things are exempt from this buff (Telos and Arch Glacor due to their streak mechanics, and any bosses without a rare loot table), it does affect raids and will be consumed on use there.

Including new Berserk animation update for all players 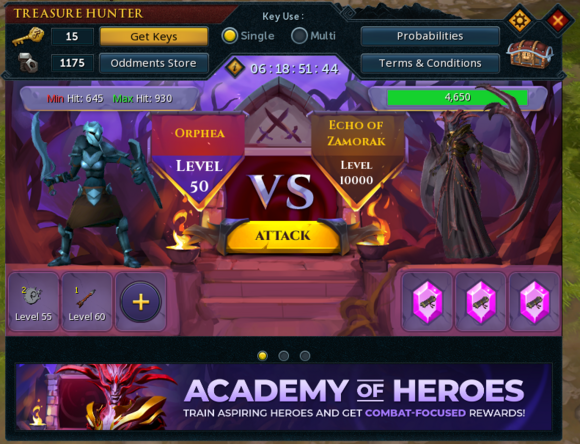 Academy of Heroes: Treasure Hunter is back with brand new cosmetic overrides! Use keys to deal damage to enemies and snatch rewards - plus bonus loot for defeating them! Each key you use will give you the chance to nab one of the new Cosmetic Override Scrolls. Plus, if you're lucky enough to come across the Echo of Zamorak, you'll get a guaranteed drop of all three new cosmetic overrides when defeated.

Now, onto the new overrides! There are three to be found within the Academy of Heroes.

The following worlds will be offline from 11:00 Game Time, with work planned for approximately 5 hours.

No other worlds will be offline, and no other disruptions are expected.

Start the year with loot! 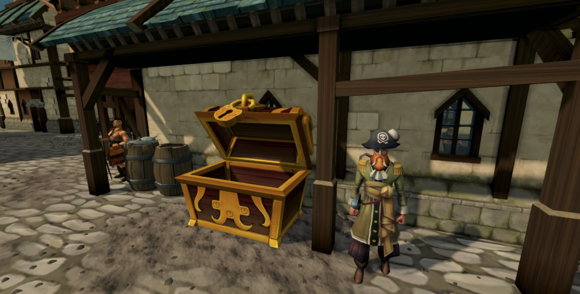 Quick reminder for members! Every day you log in, or hour you play, will earn you a Pirate Key for Frank's Free Chest – with a max of 12 up for grabs each week.

Head to Port Sarim to meet with Frank, spend your keys and score a random selection of loot. If you're very lucky that could mean Uncharted Island Maps or 100 Million GP!

Earn keys until January 31st and claim your loot from February 1st. 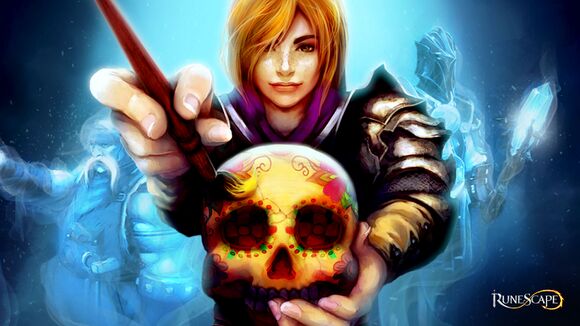 u/BIueRanger is really putting their crafting levels to work on this amazing Araxxi diorama! 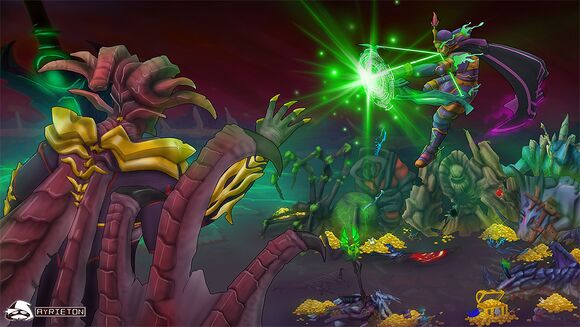 @Ayrieton kicking the year off with another stellar piece! 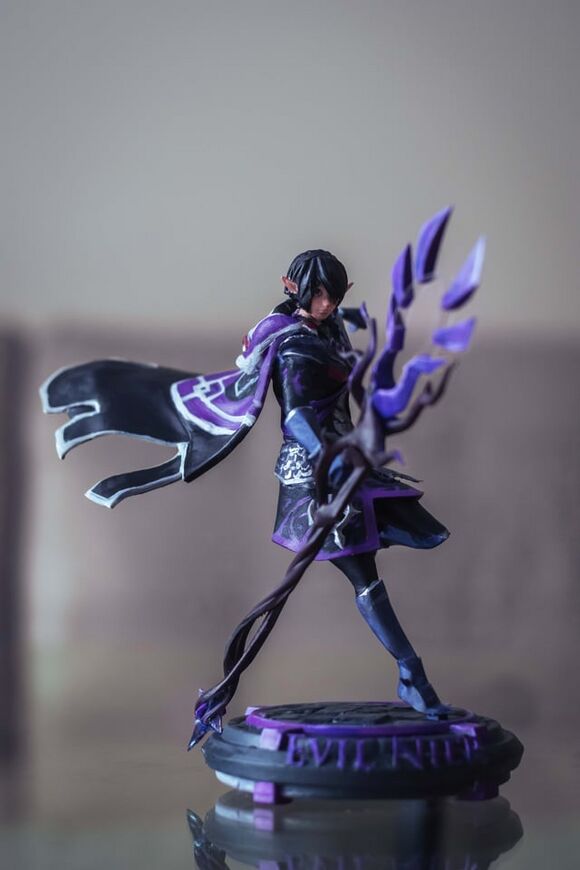 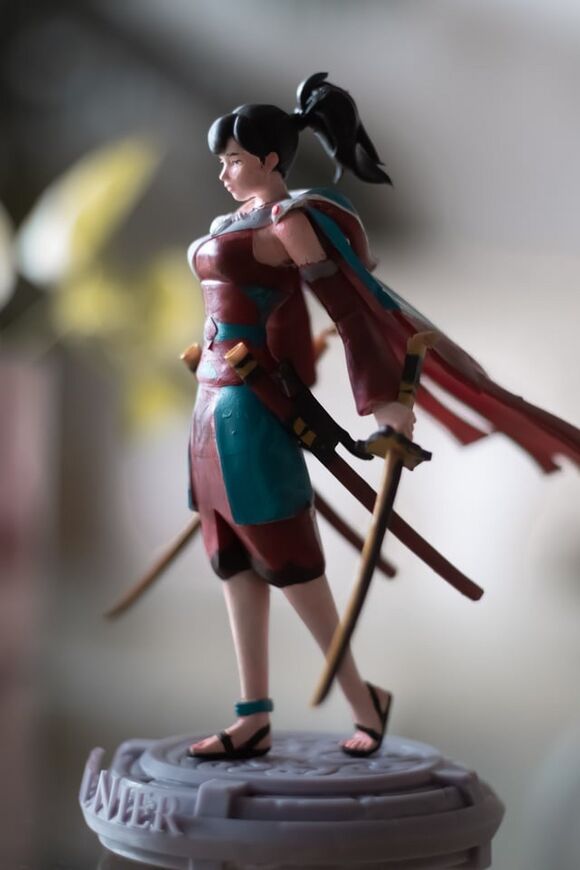 u/Zoykz not only has wonderful 3D printing skills but great fashion sense!

Having trouble wrapping your head around the death cost changes? @Protoxx has got you covered.

@NuzzNuzz continues spreading the knowledge with some tips on how to make the most of Raptor's boss loot buff! 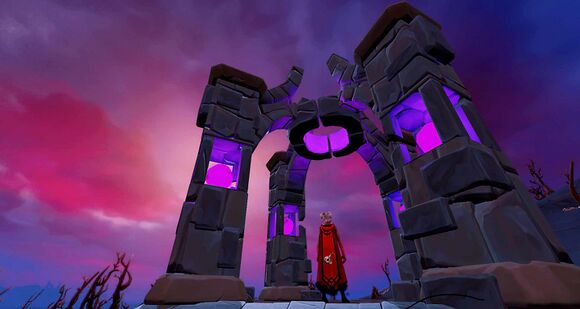 While it might be a dangerous place overall, Yuuii has found some really rather scenic spots out in the Wilderness.... 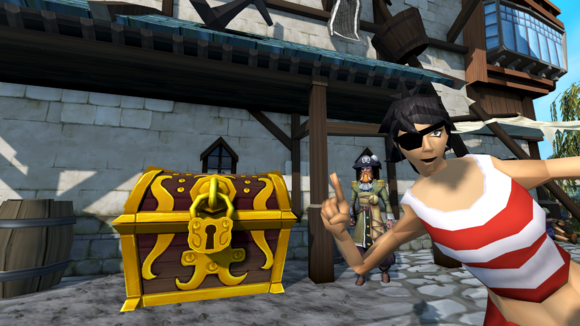 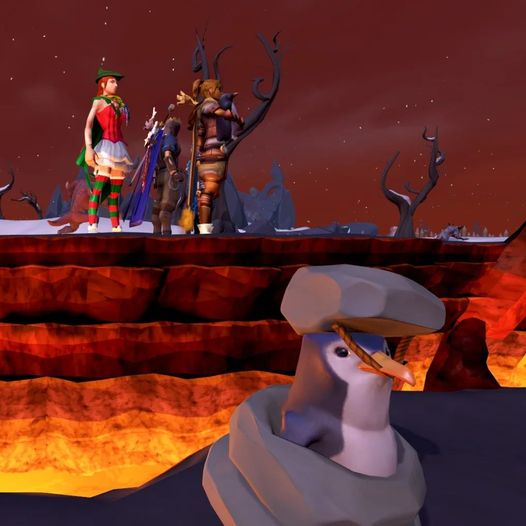 @Consentus_Clan doing their duty and keeping an eye out for the penguin spies.