Update:Free To Play Area Graphical Updates - This Week In RuneScape

Free-to-play areas get a makeover this week, and we've got fab rewards for Prime members. Read on for all the deets!

A visual refresh for free-to-play areas 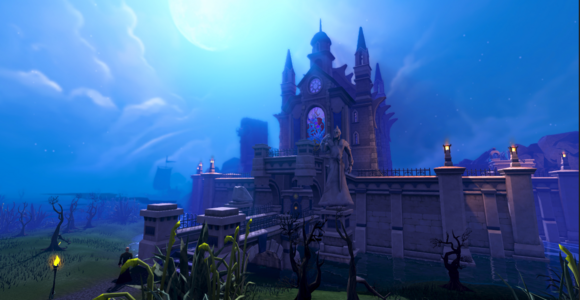 In our mission to keep Gielinor gorgeous, we're giving the free-to-play locations a graphical update!

During our last gamejam, Mod Alex and I looked at giving a large part of the free-to-play area a visual refresh. The graphical inconsistency in RuneScape is an ongoing issue, but giving even one city a full rework would take a multi-disciplinary team months to pull off. I wanted to go for a more lightweight approach with this project: get those easy, big wins like updating the lighting, changing the terrain, and swapping out the spiky grass for new foliage. 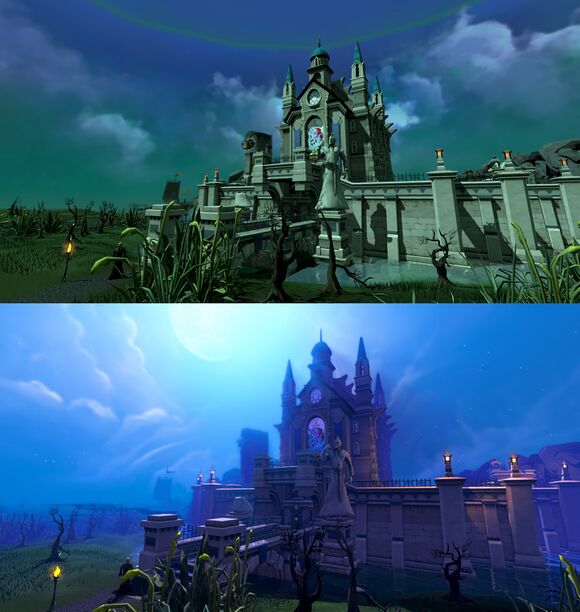 Check out the environmental touch-ups at the following locations:

And here's what we've done:

This month's goodies for Prime members 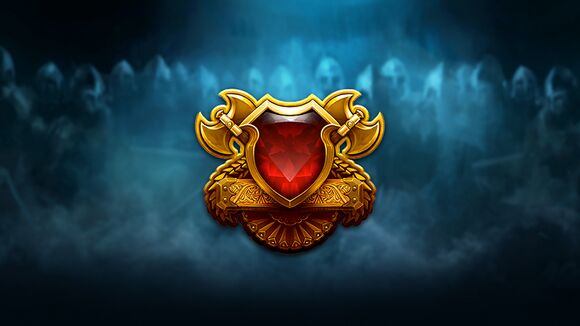 Once again our friends at Prime Gaming have some fantastic rewards for you!

Coming next week, the latest drop gives you 7 days of Membership and a bountiful Prime Package, containing:

Prime Members can grab their goodies from September 13th! Find out more at https://RS.Game/PrimeGaming 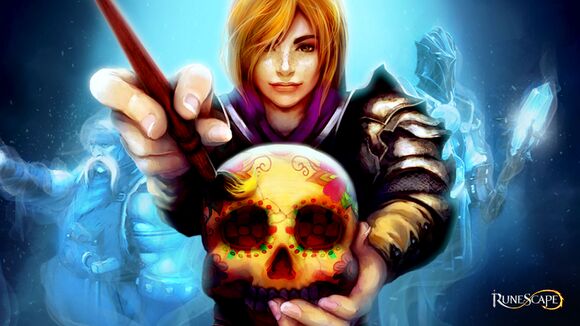 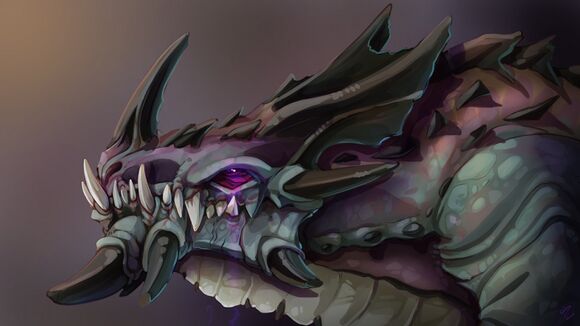 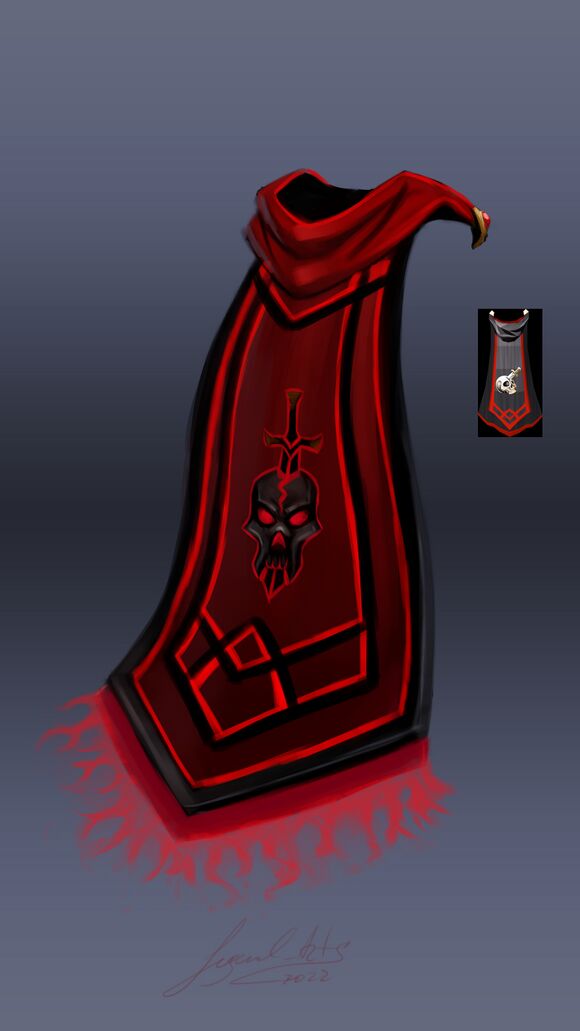 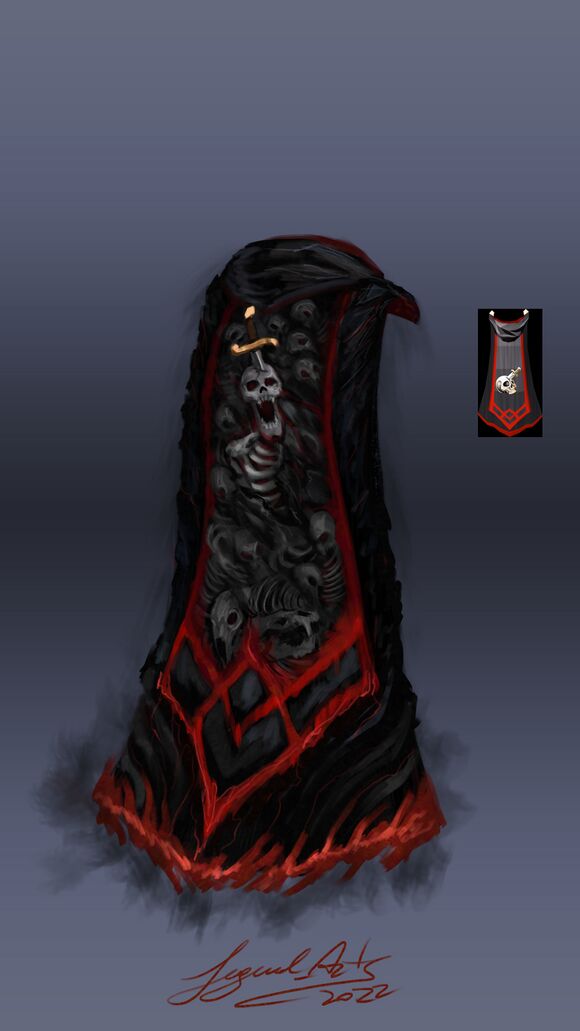 @Legend_Arts has put their own spin on the Slayer Capes and they're rad as hell.
https://www.redditmedia.com/r/runescape/comments/x2tdfq/i_posted_my_buyinggf_cosplay_awhile_ago_so_i_hope/?ref_source=embed&ref=share&embed=true&theme=dark
u/KitterKatter4554 Nature's Sentinel Outfit is absolutely enchanting!
Original videopZIM8tNrkV8|340|630
@EvilLucario proving he can handle 4k Telos even blindfolded. What's next, in his sleep?! 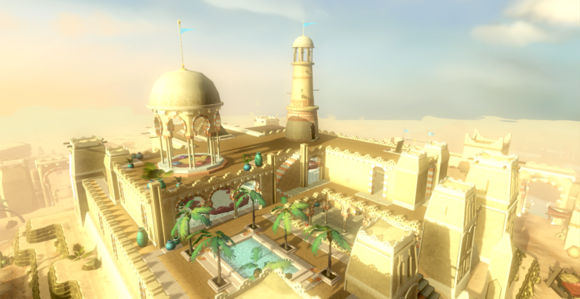 Zlayer with this beautiful shot of golden palaces. 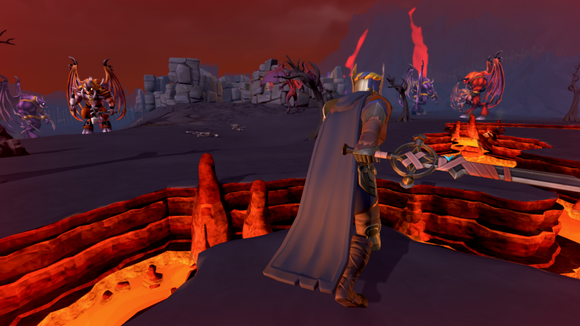 Adrasteia's fluffy friend has been making some more pals in the Wilderness! 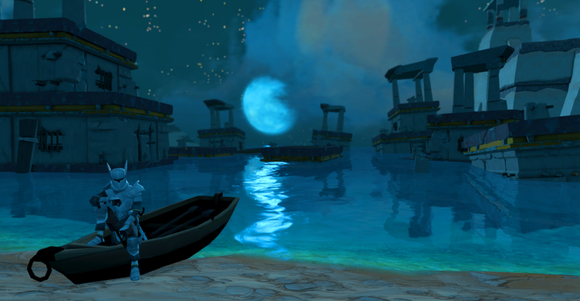 Sir Theodore of Falador looks like he has a quest for us. Check out that moonlit water!