Dishonour among Thieves is yours to play right now – the latest episode in the Sixth Age 'Stone of Jas' storyline that began with Missing, Presumed Death.

Use your invitation box[help] to head to the Empyrean Citadel[help], then talk to Moia to get started.

Requirements
You must be a RuneScape member

In Missing, Presumed Death, Sliske threw down the gauntlet to the gods, challenging them to claim the Stone of Jas: an elder artefact with world-shaping powers.

Zamorak has a plan to claim the Stone for himself – thus clawing back some of the power he lost at the Battle of Lumbridge – and he needs your help to do it.

In Dishonour among Thieves, you'll help Zamorak to gather a multi-skilled team of rogues and rapscallions – all loyal to the chaos god's cause. Your mission: to swipe the Stone of Jas from under Sliske's nose.

Joining you are Zemouregal, the werewolf Jerrod, the player-voted Nomad, and many more of Zamorak's faithful. 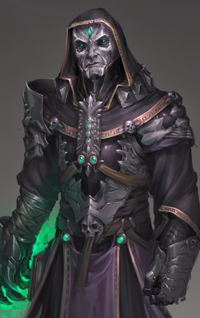 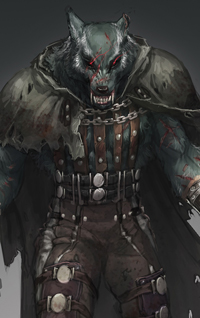 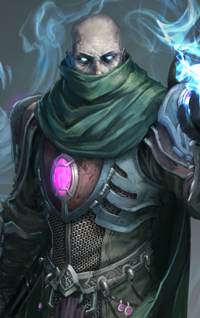 Once you've gathered your band of thieves, it's heist time. Enter Sliske's lair and use your team's unique set of skills to break in, get past the guards, and head for the ultimate prize.

You can be sure to come away from the heist with your cut:

Keep your eyes peeled during the quest for loot chests, which can be opened for XP, coin and resource rewards.

Once the quest's over, you can return to Zamorak's lair for further XP rewards in three more chests, which can be opened when all your skills exceed 50, 70 and 90 respectively.

If you've a larcenous heart, or just want to be part of the 6th Age's world-shaking events, this quest's not to be missed. Have fun, and tell us what you think over on the forums. 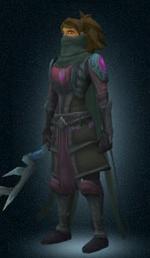 Style yourself after the Scourge of Souls himself with the Nomad Pack – available now from Solomon's Store.

Comprising a full outfit - plus weapon overrides for staffs, javelins and any two-handed melee weapons - it's perfect for adopting the mantle of the mysterious mage.

The pack also contains animation overrides for walking or running, and for combat – using any of the weapon types listed above.

Note that you don't need to have the Nomad outfit or weapon override active to use the animations – although you do need an appropriate weapon equipped for the combat animations.

This was a Vine video, but is no longer available.

Pick up the Nomad pack now! If you need more RuneCoins, you can redeem Bonds, or purchase them via the website.

Remember the poll where you got to choose a new Construction room and how the aquarium came out on top? Well we have an update on that for you.

The Guardians have been working hard prototyping and designing the new aquarium feature and we've got the full design document available for your perusal. Inside you'll find the aims for the project, how the aquarium will work and all of the rewards you can get. 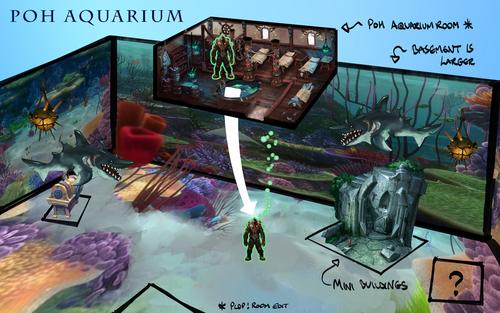 We're looking for feedback on this document so make sure you get involved over on the forums. Remember, your feedback can change how the aquarium will work so do let us know your ideas and suggestions.

There'll also be a live stream on Tuesday 24th February, 16:00 UTC, where we showcase the aquarium. If you'd like to see how it will work in game, be sure to visit our Twitch channel.

Read the patch notes for further details of today's update.