Premier is the very best way to enjoy RuneScape! With a 12-Month Membership you get to enjoy everything Gielinor has to offer with a 45% discount compared to subscribing monthly. There's also a whole host of instant rewards and monthly benefits included!

This festival period, give yourself (or someone else) the ultimate gift – and secure your access to all of the exciting content making its way to RuneScape in 2023.

Get a full 12-Month package and you'll have be able to experience every new adventure heading to the game throughout the year!

Existing active Memberships will continue to be charged at your current rate. Here are the prices for new Memberships:

RuneScape and Old School Membership gets you loads of new skills, hundreds of new quests, and access to all the best content in the game!

Up to a 45% discount off standard monthly subscription for Old School and RuneScape accounts. 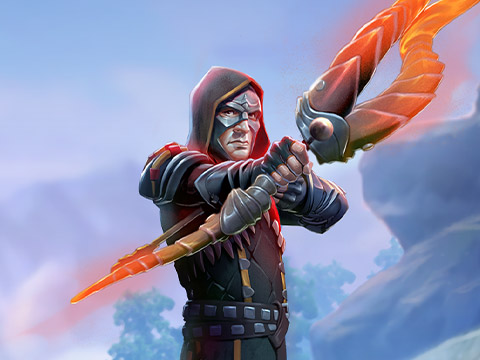 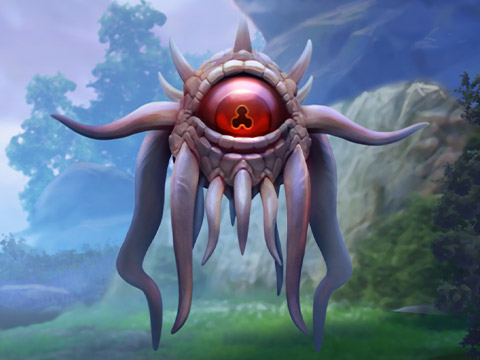 Got questions about Premier Membership? No problem, let's get them answered!

Q: Will I be able to keep the Bank Space from previous events?

Q: Can I still get Premier Membership via Steam?

A: Yes, you can purchase it via Steam.

A: We have a lot of exciting updates planned for 2023: updated Death Cost, a new storyline, new skilling method, new quests and a brand new skill!

Q: Will you continue updating Premier Membership with new benefits every year like you did for Premier Club?

A: Yes! We will continue to refresh Premier Membership on a yearly basis with new rewards, just like how Premier Club used to work.

Q: What are the Artefact boosts?

A: The Premier Artefact provides you with a selection of temporary boosts to choose from, each giving you an increase in your skilling activities.

The available boosts are:

You can use each of these boosts once per day, and they all last for one hour aside from the Aura reset, which has a one-time daily use.

Q: What can I redeem my Reward Tokens for?

A: You can redeem your tokens for any of these goodies:

Instant rewards (like the 150K Loyalty Points) are only awarded upon the purchase of a new Premier Membership package.