Undead are monsters or NPCs in RuneScape that are dead, but not gone; they have often been revived by a necromancer or created purely from magic. Undead encompasses everything from reanimated corpses to ghosts and spirits. Generally, most undead monsters can be affected by the enhancements of the Salve amulet or Salve amulet (e). The majority of the undead are found in the more inauspicious of RuneScape's regions, such as Morytania, the Wilderness, and numerous dungeons. 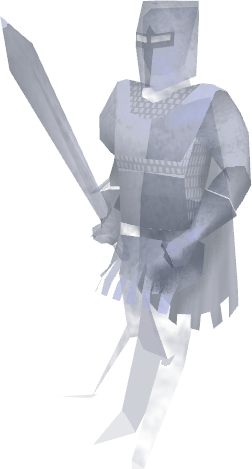 Revenants, remnants of a devastated time. 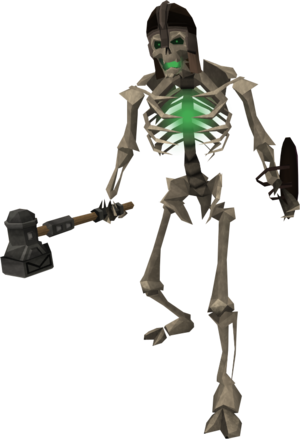 Skeletons, the most common undead in RuneScape.

This information has been compiled as part of the update history project. Some updates may not be included - see here for how to help out!
Retrieved from ‘https://runescape.wiki/w/Undead?oldid=27777451’
Categories:
Hidden categories: