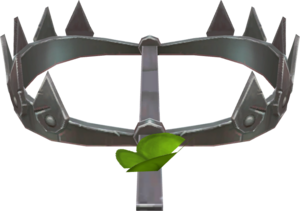 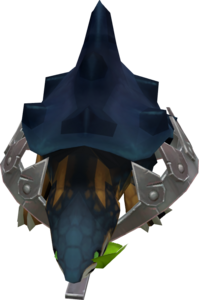 Tortle traps are items that can be obtained for free from Torts R Us, which is run by 'Reggie' (tortle shell merchant) on Waiko.

Alternatively, they can be made by combining five bamboo or two golden bamboo, giving 100 Fletching experience. This requires level 96 Fletching.