Quick guide for The Darkness of Hallowvale

The location of Old Man Ral.

As you will need Telekinetic Grab further into the quest, it is recommended to have the Normal Spellbook active.

If you get snared by a vyre you can still get away for free by using Freedom.

Below are the steps to navigating Meiyerditch from the ladder south-west of Old Man Ral. You can click each step to highlight it to keep track of completed steps. 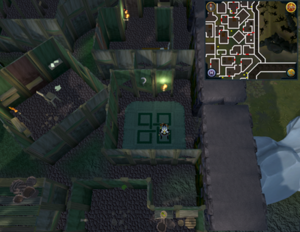 Location of the hideout, the final destination for this section of the quest.

House with bucket of water 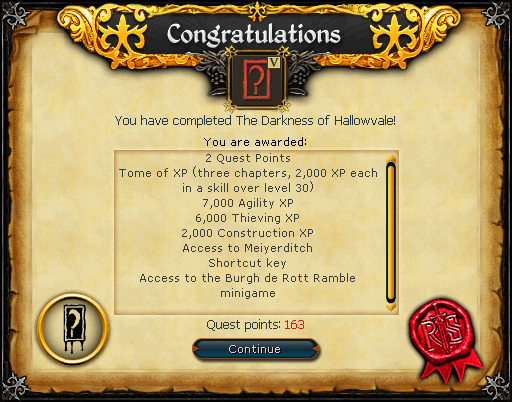 The Darkness of Hallowvale is directly required for the following quests/miniquests:

It is therefore an indirect requirement for the following quests and miniquests:
Retrieved from ‘https://runescape.wiki/w/The_Darkness_of_Hallowvale/Quick_guide?oldid=35855098’
Categories:
Hidden categories: