Sorry, I'm new here. I'd like to add that the examine text of the bow says, "It is stronger against targets with magical powers."

There is already an examine (:

The picture of the bow is unclear because it's from the front. Could someone upload a new one from the side?

It does indeed look like the bow is wrapping around his arm. Should anyone else equip the bow then you will notice this is not true. Simply put, his default clothing is what is on his arm.

The article says "The bow was also very good against most bosses (even those that would not seem to have high Magic levels, like Dreadnaut andGravecreeper, though this was most effective when employing the use of a Bloodrager's Sundering Strike special attack to lower the boss's Defence).". I guess we could assume every boss has their own magic level in order to have some magic resistance even tho they might not be using magic attacks.

Anyone know which wins out? I'm looking for a hexhunter atm using the hardmode method but who knows how long it could take to find. I'll post whichever seems better here once I do though. YewKaril (talk) 08:56, July 21, 2014 (UTC)

Added some data to the camparison section. 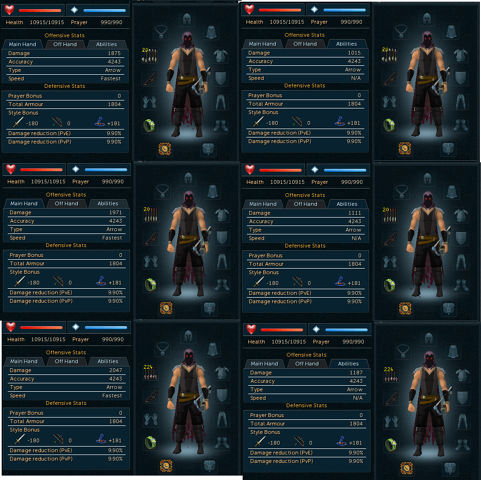 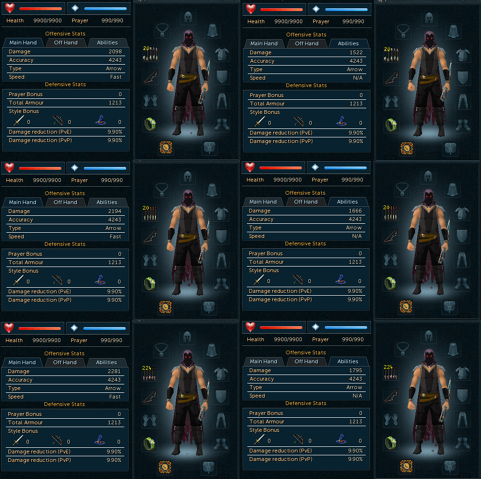 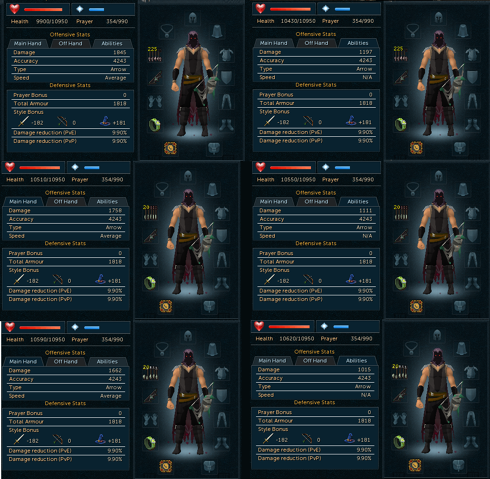