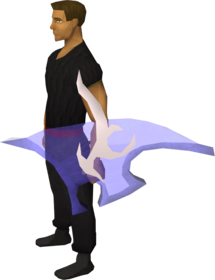 Both the Grand Exchange and "street" prices of the Spectral Spirit Shield have been known to fluctuate. At the time of its release, the price of the Spectral Spirit Shield stabilised in the 40-50 million coins range and was known to be the least expensive of the 'enhanced' spirit shields. Due to the Corporeal Beast's stomp attack update on 15 October 2008, its price steadily rose to more than 150 million coins, after which it started to drop again. Since then the price has fallen down to 1,676,213 coins.