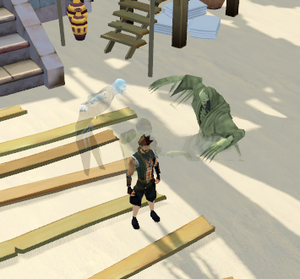 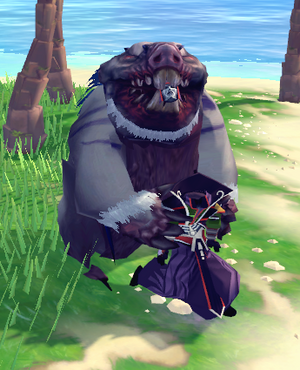 Sliced mushrooms have a "Nibble" option, which can be selected via right-clicking the item inside the player's inventory. Nibbling does not consume the item, and may be done once every 10 minutes, causing a variety of random effects to happen, identical to the Hallucinogenic perk.

Mushrooms can be sliced in different amounts, depending on the mushroom type, to create a sliced mushroom. Each sliced mushroom awards the player with 85 Cooking and 15 Herblore experience. Slicing mushrooms requires at least level 86 Cooking and 90 Farming, which may be boosted.

The location and amount of mushrooms required to produce one sliced mushroom can be found listed below: