From the RuneScape Wiki, the wiki for all things RuneScape
< Shooting Star
Jump to: navigation, search

This guide is written to help solo star hunters check all possible landing places as fast as possible. It will be presumed that the star hunter has unlocked all possible teleport methods (Lyres, fairy rings, etc.; only standard spellbook spells will be used in the guide as switching spell books between stars may be inefficient).

Use the best type of telescope (i.e. Mahogany telescope) if possible as the timeframe it displays is smaller and more specific. Be at your scope two to three minutes before the star falls. Have some way to sustain run energy for the search (Explorer's ring 3 or Spirit terrorbirds can be used).

The star can only fall when the time changes (which is at one-minute intervals), not during the minute between the time change (fletch bolts, high alch to keep yourself occupied) so keep track of seconds. The star impacts up to twenty seconds after the scope says that the star is down (depends on type of scope). When checking a spot right after starfall watch for a shadow on the east of the location in addition to the location itself in case you managed to get there too fast. If the time gets down to one minute, begin your run now so as to be waiting at the first potential site at the moment of impact.

Always plan out your actions (the arrangement of teleports) beforehand and ensure that you are carrying all the necessary teleportation items. It can also be useful to have teleportation items in your house (e.g. amulet of glory). 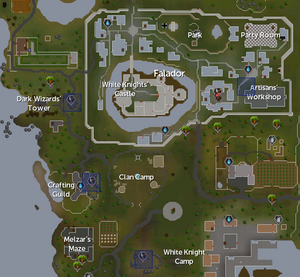 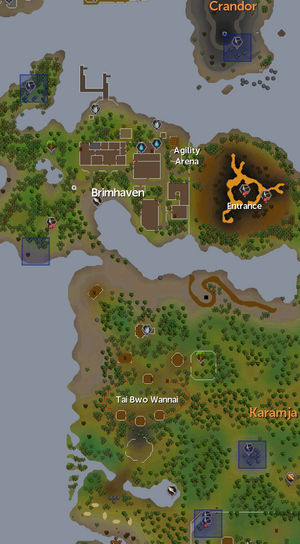 Recommended items: Magic whistle, Karamja gloves 3, TokKul-Zo/Slayer ring (2+) and either another Slayer ring teleport or a Amulet of glory (1+). 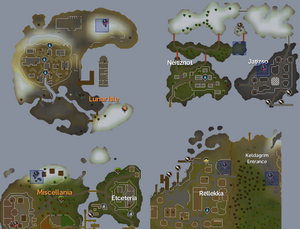 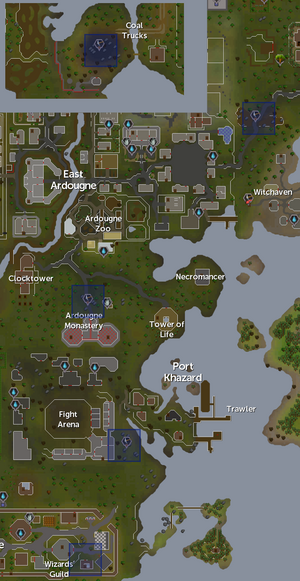 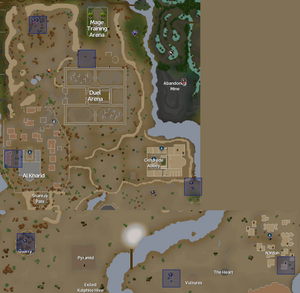 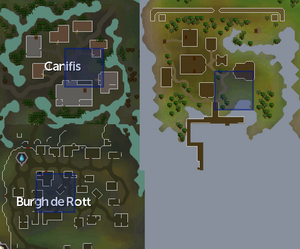 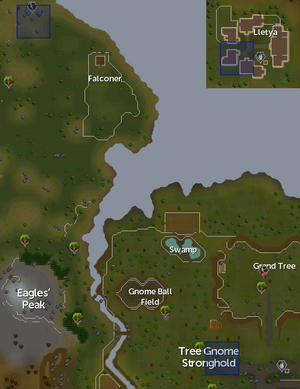 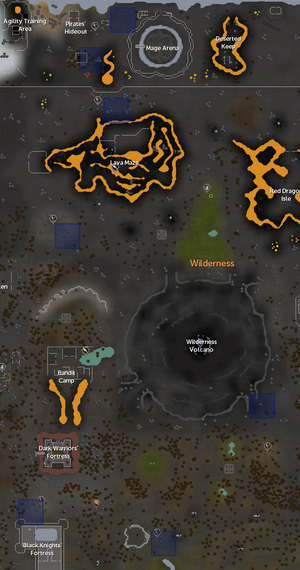 Free players do not have access to telescopes, so they must rely on the the timer in the Minigames tab in the Adventures interface, but they have fewer areas to check.