From the RuneScape Wiki, the wiki for all things RuneScape
Jump to navigation Jump to search
Shadow anchor? (edit)? (edit) 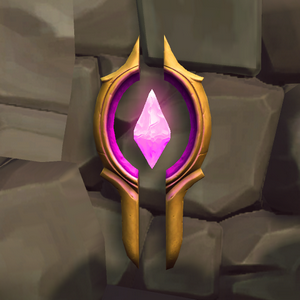 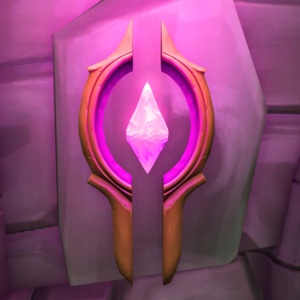 Shadow anchors are found across the main part of the Kharid-et Dig Site.

Each of eight shadow anchors can be powered with ten pylon batteries to make the Shadow Realm more visible in the nearby area. Once lit up, they will stay lit, and reward some one-time Archaeology experience.

Some shadow anchors, when powered, will make a ghost legionary visible when a ring of visibility from Desert Treasure is equipped or if Sliske's gift has been claimed.

Powering up all the anchors will complete the achievement Light and Shadow. This will make four of the ghost legionaries visible without wearing a ring of visibility or having Sliske's gift. This also allows the player to enter the praetorium war table without the need for pylons to be active.

Powering each of the anchors rewards some one-time Archaeology experience depending on the player's level in Archaeology according to the following table.

There are a total of 8 shadow anchors scattered around the main fortress area. Some shadow anchors have ghost legionaries next to them that will provide a one-time reward of noted materials.