In 2016 Christmas event she overlooked the reindeer-terrorbird racing south of Falador. 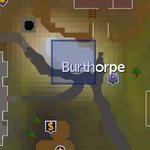 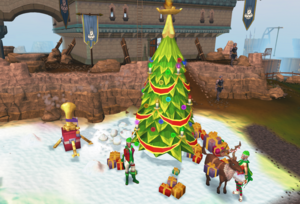